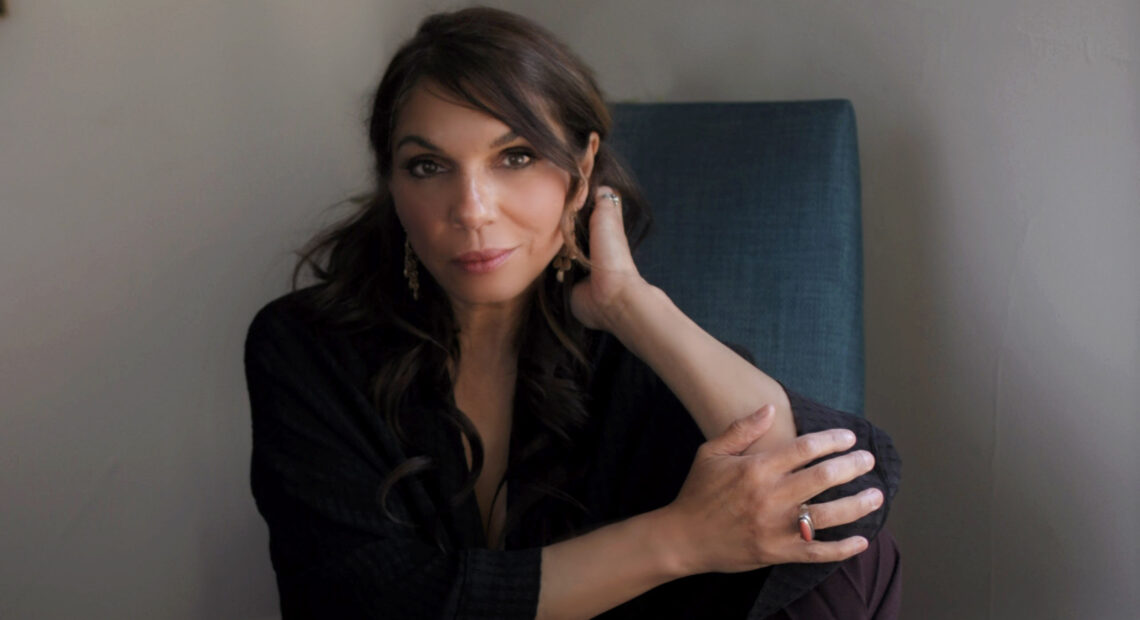 You might know her as the host of NPR Music’s web series, Amplify with Lara Downes, or by her work as a concert pianist – through each, Downes’ goal has been to elevate the work of Black artists. Her new project, Rising Sun Music, is something of a combination: Downes will release a mini-album every month, for as long as she can keep it up, to highlight overlooked and forgotten compositions by Black artists in the classical music tradition. In honor of Women’s History Month, its latest entry focuses on some overlooked and under-appreciated bodies of work by women composers and performers.

“It gets very frustrating to always be looking up at a lineage that doesn’t reflect you,” Downes says. “So as a person of mixed race, it was very personal at first. And then it became a story that I really wanted to tell, because it’s a story that changes another story. You know, it changes the story of what is classical music, but it also changes the story of what is American history.”

Rachel Martin spoke with Downes about three artists she’s recently featured in the series, and how she hopes their work, some of it forever lost to history, will inspire younger artists.

Rachel Martin: Your new recordings are interesting because, while the composers aren’t exactly unknown, some of the compositions are unknown. And they seem to reveal something about each of the women. Let’s talk about these. I want to start with “Barcarolle,” by Florence Price. Just give us a sense of who Florence Price was. 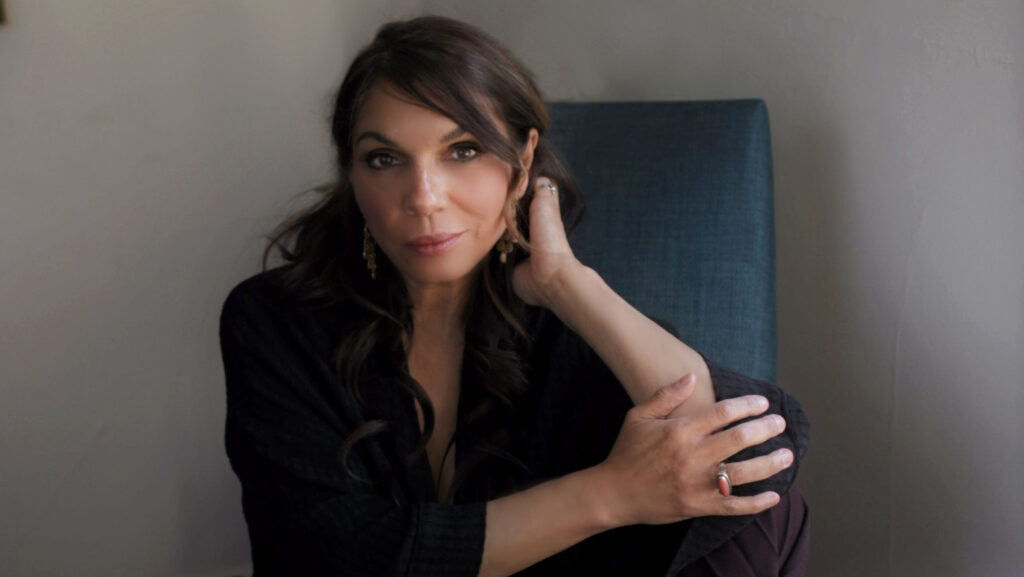 Lara Downes. Her recent album, Phenomenal Women, featured recordings of compositions by Black female composers whose legacies have been overlooked by the classical establishment.
CREDIT: Max Barrett/Courtesy of the artist

Lara Downes: Well, she was a force of nature. She was this woman who kind of lived outside of her time, or ahead of her time. She was born just before the turn of the 20th century in Arkansas, migrated north to Chicago and just had this tremendous career. She made history in 1933. She was the first Black female composer ever performed by a major symphony orchestra, with the Chicago Symphony at the World’s Fair. And she just had ambitions that, you know, they resonate with me… trying to make her way in this very male, very white world. And she did extraordinary things.

What does this piece reveal about her?

For one thing, this is a world premiere recording. The reason for that is that much of her work was lost. It was not discovered until 2009, when a young couple renovating a house in Illinois found boxes and boxes of discarded manuscripts. You know, a chance discovery … So I’ve been involved in resurrecting all of this lost music. And this piece of music shows me her really workmanlike, everyday side. She was a hardworking composer; she was writing to pay the bills. She’s writing music to be played by young pianists, by students. And there’s the ambitious side, that’s writing symphonies and wanting to kind of make a name for herself – and then there’s the part that’s just really like everyday practicing her craft. I think that’s what we hear in this very intimate little piece.

Let’s talk about another artist, Hazel Scott. This is called “Peace of Mind.”

I think people who do know the name Hazel Scott know her as an entertainer: She was a major star in the ’30s and ’40s. She was a child prodigy – she became famous for these flashy, jazzed-up versions of classical music, which was kind of a thing at the time. She was in movies, [and] was the first black American to ever host her own TV show. But then everything kind of fell apart in the ’50s, in the McCarthy era. She was blacklisted and ended up moving to Paris. I feel like her life is remembered more in snapshots than in the fullness of who she was.

What drew you to this piece?

It’s one of the pieces that she wrote herself. She was mostly working with sort of American Songbook standards, but she did write some of her own music. And I think it reflects her authentic voice. She recorded this piece in 1955, and it’s a beautiful recording… but I wanted to bring this music into the present. A friend of my son’s, a teenage jazz fanatic, transcribed this for me note by note. So it just kind of feels like we’re dusting her off and bringing her back.

I love it. We’re going to hear about one more artist, Nora Douglas Holt and her song, “Nora’s Dance.”

If I could travel in time, I would love to go back to the Harlem Renaissance – that energy, that creativity, that blossoming. And Nora Douglas Holt is one of the people I would love to visit. She was wild and crazy, just this larger-than-life character … She was known for her wild parties, and was kind of a muse and a patron of the Harlem Renaissance. But she was also this fiercely creative woman: a writer, a composer. And she wrote a lot of music. Most of it is lost to us because, in 1926, she went abroad for an extended stay. And while she was gone, all of her stuff was stolen, including, I understand, almost 200 musical compositions. So this one had been published in a magazine, a literary journal that she had founded.

And so we still have it. And I was really happy to preserve this piece of music.

You retitled the piece, you call the recording “Nora’s Dance,” but that wasn’t the original title, right?

Right. This is a beautiful, fun, very accessible piece, and it’s perfect for piano students. My central mission with this whole project is about the next generation, it’s about the little girls who are out there – I want them to see themselves in this music. But the title, the original title, of this piece was “Negro Dance.” And that’s complicated. It’s problematic for me. And I think it would be problematic for a lot of piano teachers who would be looking to assign a piece of music for their students. So after a lot of discussion with some colleagues, I changed the title. I felt like “Nora’s Dance” was so appropriate here, because it is this one piece of music that we have, it’s remembering the woman and her spirit. I knew some people would take issue with that liberty, but I want to give this piece and all of this music a place in the modern world, and give it a future.