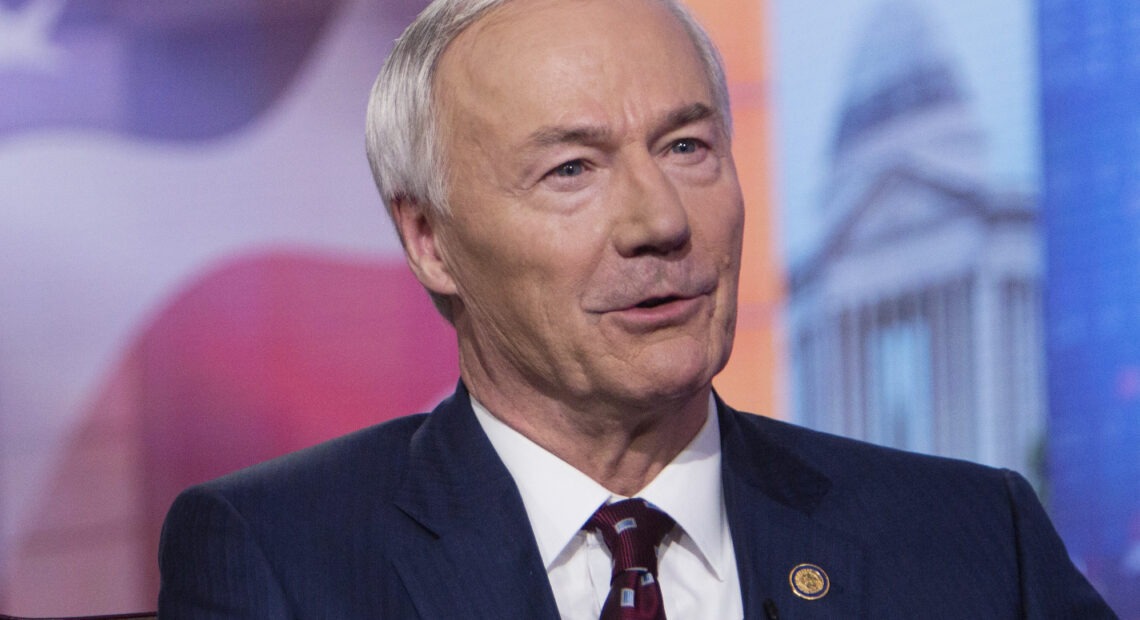 Arkansas’ governor on Monday vetoed a bill that would have made the state the first to ban gender-affirming medical care, including surgery, for transgender minors, even with parental consent.

Gov. Asa Hutchinson, a Republican, called the Save Adolescents From Experimentation Act, or SAFE Act, “a vast government overreach.”

He told reporters that it would set “new standards of legislative interference with physicians and parents as they deal with some of the most complex and sensitive matters involving young people.” 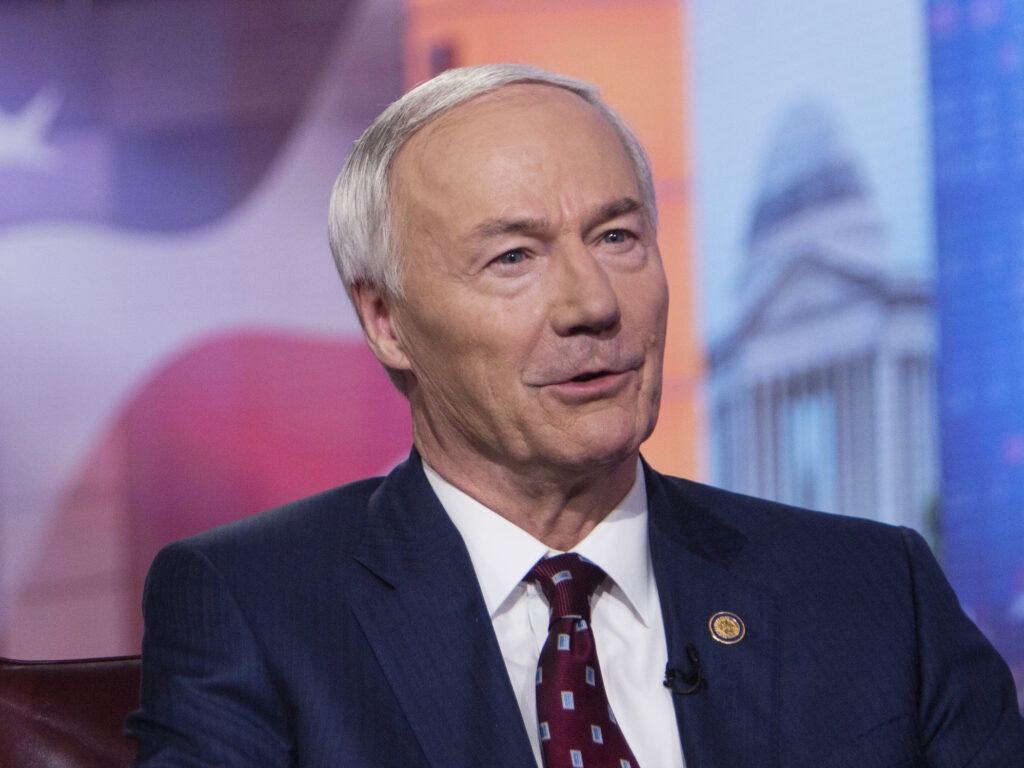 The bill, approved in the House and Senate last month, would bar transgender youth from obtaining gender-transition care, including puberty blockers and hormone therapy. It also would prohibit medical providers from making referrals to other health care professionals for gender-transition procedures for those under 18.

Health care providers who offered such care could lose their license to practice in the state or be vulnerable to civil litigation.

The move by Hutchinson bucks a growing legislative movement at the state level targeting transgender people. Legislative bodies in Tennessee, Texas and South Carolina have all passed anti-transgender medical care bans since the start of 2021, the Human Rights Campaign reported. And several others, including Arkansas, have passed laws banning transgender athletes from competing on sports teams matching their gender identity.

But Hutchinson’s veto may not be the end of the SAFE Act. The Republican-led legislature could still enact the measure since it would take only a simple majority to override the veto.