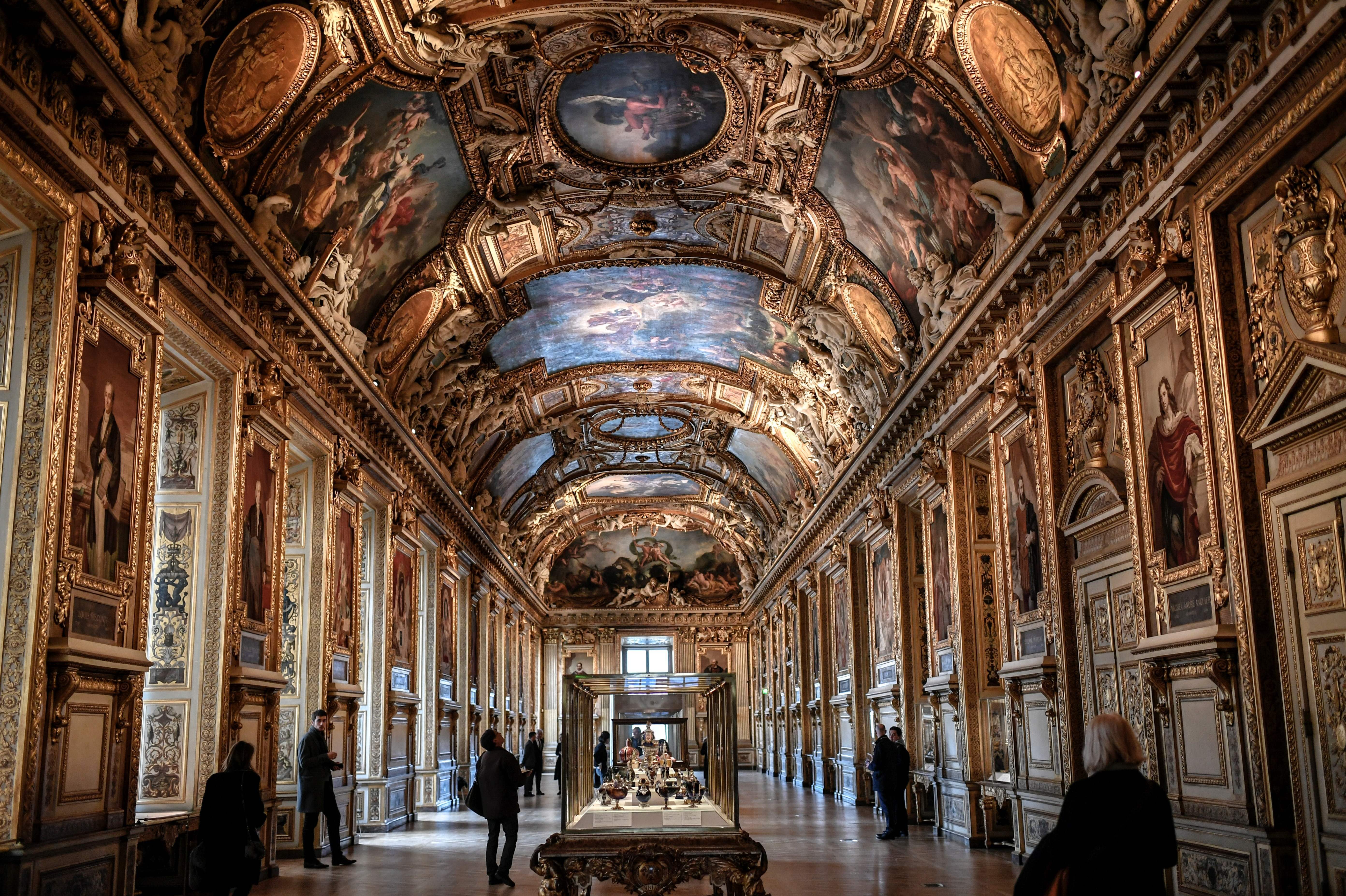 Not Heading To Paris This Summer? The Louvre Has Digitized 482,000 Artworks

One of the world’s most massive museums has announced an encompassing digitization of its vast collection.

“The Louvre is dusting off its treasures, even the least-known,” said Jean-Luc Martinez, President-Director of the Musée du Louvre, in a statement on Friday. “For the first time, anyone can access the entire collection of works from a computer or smartphone for free, whether they are on display in the museum, on loan, even long-term, or in storage.”

Some of this is hyperbole. The entire collection is so huge, no one even knows how big it is. The Louvre’s official release estimates about 482,000 works have been digitized in its collections database, representing about three quarters of the entire archive. (The museum’s recently revamped homepage is designed for more casual visitors, especially those on cellphones, with translations in Spanish, English and Chinese.)

The Apollon Gallery at the Louvre museum in Paris on Jan. 14, 2020.
CREDIT: Stephanie de Sakutin/AFP via Getty Images

“It’s just overwhelming,” says Andrew McClellan, a Tufts University professor and author of Inventing the Louvre: Art, Politics and the Origins of the Modern Museum. The strategy of putting nearly everything online is in keeping with the Enlightenment ideals that shaped the museum after the French Revolution, he says: “collecting the world’s knowledge together under one roof, and then making it available for researchers and the general public.”

Major institutions have been digitizing their collections for many years, but the Louvre’s online archives required especially exhaustive labor. Every image, according to the museum, is accompanied with scientific data: “title, artist, inventory number, dimensions, materials and techniques, date and place of production, object history, current location and bibliography. … These documentary entries, drawn up by museum curators and researchers, come from two museum collection databases, and are updated on a daily basis.”

Given the expense of running those databases, McClellan and other observers have wondered whether the Louvre may find ways to monetize some of these images, and whether the online collection will affect real-life attendance. (“I am sure that this digital content is going to further inspire people to come to the Louvre to discover the collections in person,” the museum’s director said in his statement.)

It’s also unclear how many of the online images may be of sacred objects, from countries other than France, and not meant to be casually viewed. The digital catalog includes items that may have been plundered — by Nazis or colonial forces — in a separate album titled “MNR” works, which stands for Musées Nationaux Récupération, or National Museums Recovery. 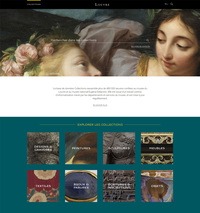 Screenshot from the collections.louvre.fr database

“This has to be coming up against these questions around restitution and repatriation and thinking about what the digitization of cultural heritage means within a context that is contested,” observes Suse Anderson, a professor of Museum Studies at George Washington University, who studies the impact of digital technology on museums. She’s generally impressed, she says, by the Louvre’s online expansion, especially since it steers visitors beyond the obvious marquee works of art such as the Mona Lisa and the Venus de Milo.

“I’m a serendipitous browser,” she says. “I’m not the person seeking the hero works. They’re so easy to find. I’m the person who wants to find the unexpected.”

Like the actual museum, the Louvre’s online collection provides pathways towards new discoveries, Anderson says. “It helps you see things you might not otherwise. It helps you find surprises. And that’s where I think you often get the connection to your own life, is when you find something that resonates, that isn’t the thing you went looking for.”

And online, you can … Louvre … the jostling crowds of tourists far behind.