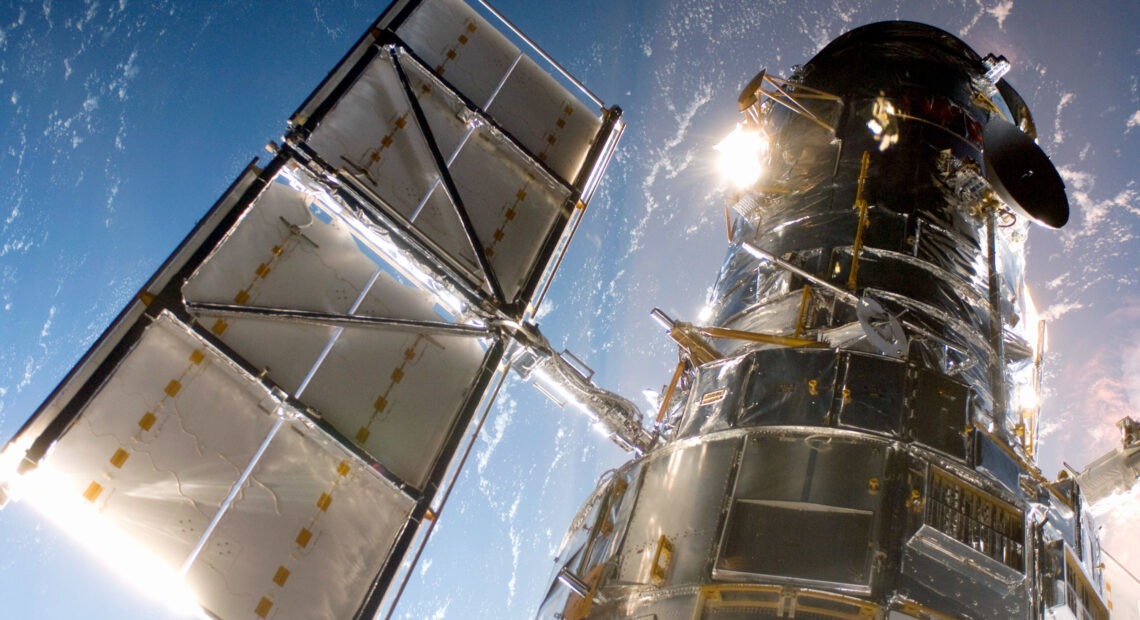 The storied space telescope that brought you stunning photos of the solar system and enriched our understanding of the cosmos over the past three decades is experiencing a technical glitch.

Scientists at NASA say the Hubble Space Telescope’s payload computer, which operates the spacecraft’s scientific instruments, went down suddenly on June 13. Without it, the instruments on board meant to snap pictures and collect data are not currently working.

Scientists have run a series of tests on the malfunctioning computer system but have yet to figure out what went wrong.

“It’s just the inefficiency of trying to fix something which is orbiting 400 miles over your head instead of in your laboratory,” Paul Hertz, the director of astrophysics for NASA, told NPR.

“If this computer were in the lab, we’d be hooking up monitors and testing the inputs and outputs all over the place, and would be really quick to diagnose it,” he said. “All we can do is send a command from our limited set of commands and then see what data comes out of the computer and then send that data down and try to analyze it.”

NASA has been testing different theories

At first NASA scientists wondered if a “degrading memory module” on Hubble was to blame. Then on Tuesday the agency said it was investigating whether the computer’s Central Processing Module (CPM) or its Standard Interface (STINT) hardware, which helps the CPM communicate with other components, caused the problem. 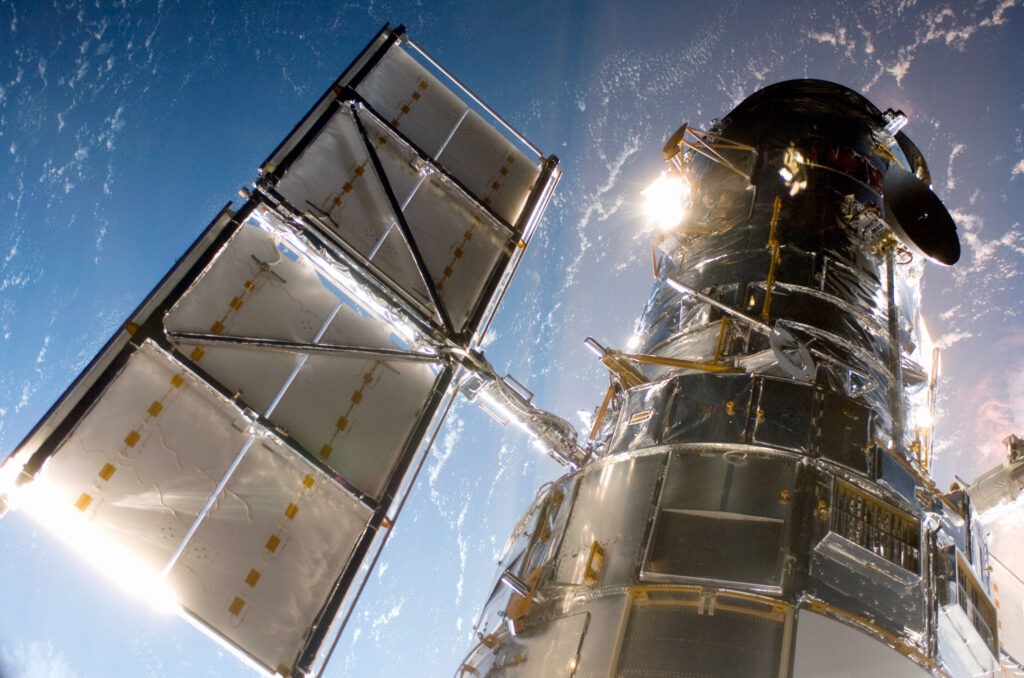 In this handout from NASA, the Hubble Space Telescope is grappled to Space Shuttle Atlantis STS-125 by the shuttle’s Canadian-built remote manipulator system May 13, 2009 in Space. CREDIT: NASA/Getty Images

Hertz said the current assumption, though unverified, was that the technical issue was a “random parts failure” somewhere on the computer system, which was built in the 1980s and launched into space in 1990.

“They’re very primitive computers compared to what’s in your cell phone,” he said, “but the problem is we can’t touch it or see it.”

Most of Hubble’s components have redundant back-ups, so once scientists figure out the specific component that’s causing the computer problem, they can remotely switch over to its back-up part.

“The rule of thumb is when something is working you don’t change it,” Hertz said. “We’d like to change as few things as possible when we bring Hubble back into service.”

The telescope can still operate without the computer

The instruments that the payload computer operates — such as the Advanced Camera for Surveys that captures images of space and the Cosmic Origins Spectrograph which measures distant sources of ultraviolet light — are currently in “safe mode” and not operating.

The telescope itself, which runs on a different system, has continued to operate by pointing at different parts of the sky on a set schedule. “The reason we do that is so that the telescope keeps changing its orientation relative to the sun in the way that we had planned, and that maintains the thermal stability of the telescope, keeps it at the right temperature,” Hertz said.

The last time astronauts visited Hubble was in 2009 for its fifth and final servicing mission.