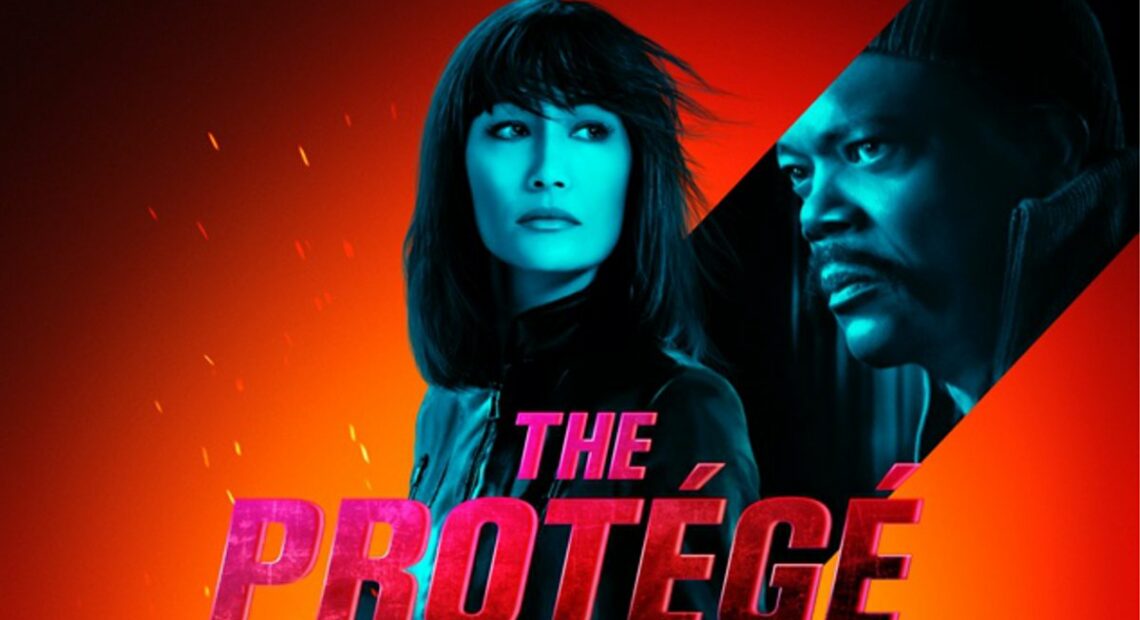 Trained assassins. Sins of the past and present. Double crosses. Exotic locales. Breezy banter. Name actors. Gaping plot holes. The Protégé has it all for you.

The Vietnamese-American actor Margaret Quigley (professionally known as Maggie Q) plays Anna, a highly proficient contract killer with a passion for rare books. Samuel L. Jackson portrays her savior-mentor, Moody, whose gift for rationalizing his work equals his marksmanship. When they stumble upon the decades-old disappearance of a businessman, they find themselves drawn into a very dangerous mystery. Dangerous and vague.

Enter Michael Keaton as Rembrandt, the glib fixer for the personification of evil in the film, the “Man at the Top.” He professes a distaste for torturing and killing, but his actions suggest otherwise.

It’s difficult to reveal any spoilers here, because the script is so full of gaps, both large and small. The ultimate villain has precious little screen time, and his evil actions get very little explanation. What should be the centerpiece of an action movie–the assault on his fortress-home–is omitted altogether.

What’s more relevant, perhaps, is the backstory to the film itself. Boaz Davidson, whose professional history goes back to the cheap, cultist Cannon and American International Pictures of the 1970s and 1980s, serves as an executive producer here. Martin Campbell, the New Zealander whose credits include two James Bond films, crisply directs. That may help explain why the action sequences, along with the sexy, often labored banter, overtake the attempts at pathos and character development.

Credit to Maggie Q, a real-life protégé of the legendary martial artist-actor Jackie Chan. (He starred in Campbell’s last picture, The Foreigner.) She does all of her own stunts, even more remarkable that she had undergone spinal surgery just two months before filming began. With Michael Keaton preparing to don Batman’s cape again for DC Comics in The Flash, he lends just enough physicality to make his character’s stunts plausible. As for Samuel L. Jackson, he gets the movie’s most substantial speech–someone has to atone for the world’s sins, he declares–and he gets to reprise his familiar, sly on-screen persona.

The Protégé wants to be an action picture with heart. It even hints at Joseph Conrad’s classic 1899 novella, Heart of Darkness. Unfortunately, the script just misses too many beats.