This marks the seventh year at WSU for 3MT, where doctoral students present their research/scholarship concisely—in no more than three minutes—to a non-specialist audience.

Each college hosts its own event and then sends its respective winner to the main WSU event. It has always been an in‑person event. Last year, after each college had hosted its event, all the winners had to shift and do the final online. WSU President Kirk Schulz said at that time that the students were a good representation of the WSU community resiliency.

“The students competing in 3MT adapted to the circumstances and did an outstanding job of presenting their research,” he said.

This year, NWPB agreed to partner with WSU to shine an additional light on the good research being done. In addition to the program being broadcast on KWSU in Pullman, as well as KTNW in the Tri‑Cities and Walla Walla, it will also be streamed on the NWPB website. State program manager Tom Hungate said NWPB is excited to be part of 3MT this year.

“Our viewers will be amazed at both the breadth of subjects the students are studying and the skill they have sharing their knowledge,” he said. “This will be a fun, fast, informative event and a wonderful showcase for some of WSU’s brightest scholars.”

Research conference travel awards for the winners of this doctoral competition include $3,000 for the winner, $1,500 for second place, and $500 for third.

The event is sponsored every year by the Office of the Provost and administered by the College of Education. This year, the Murrow College of Communication is helping administer the final event. 3MT began at the University of Queensland (Australia) in 2008.

More information can be found on 3mt.wsu.edu. 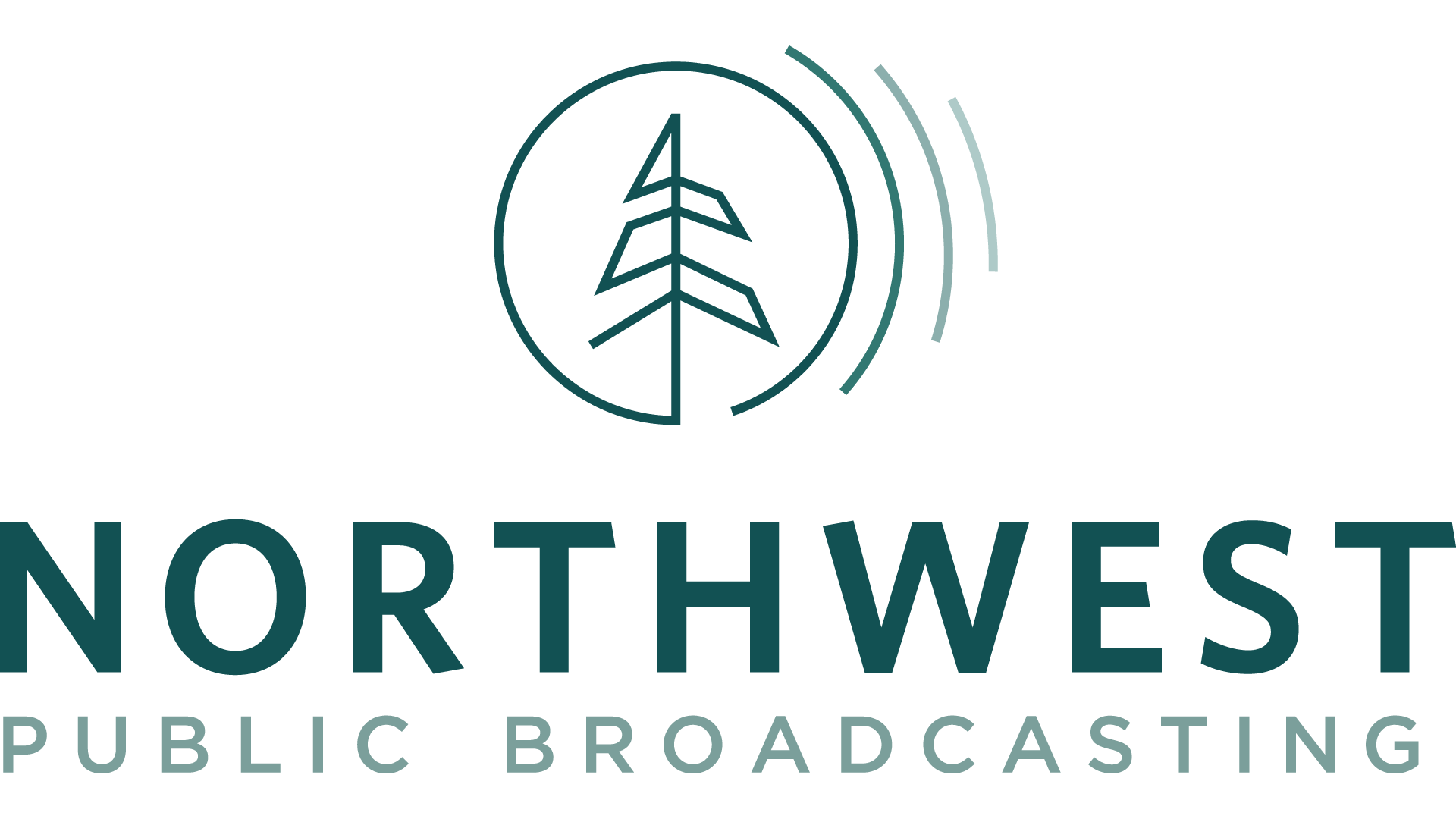 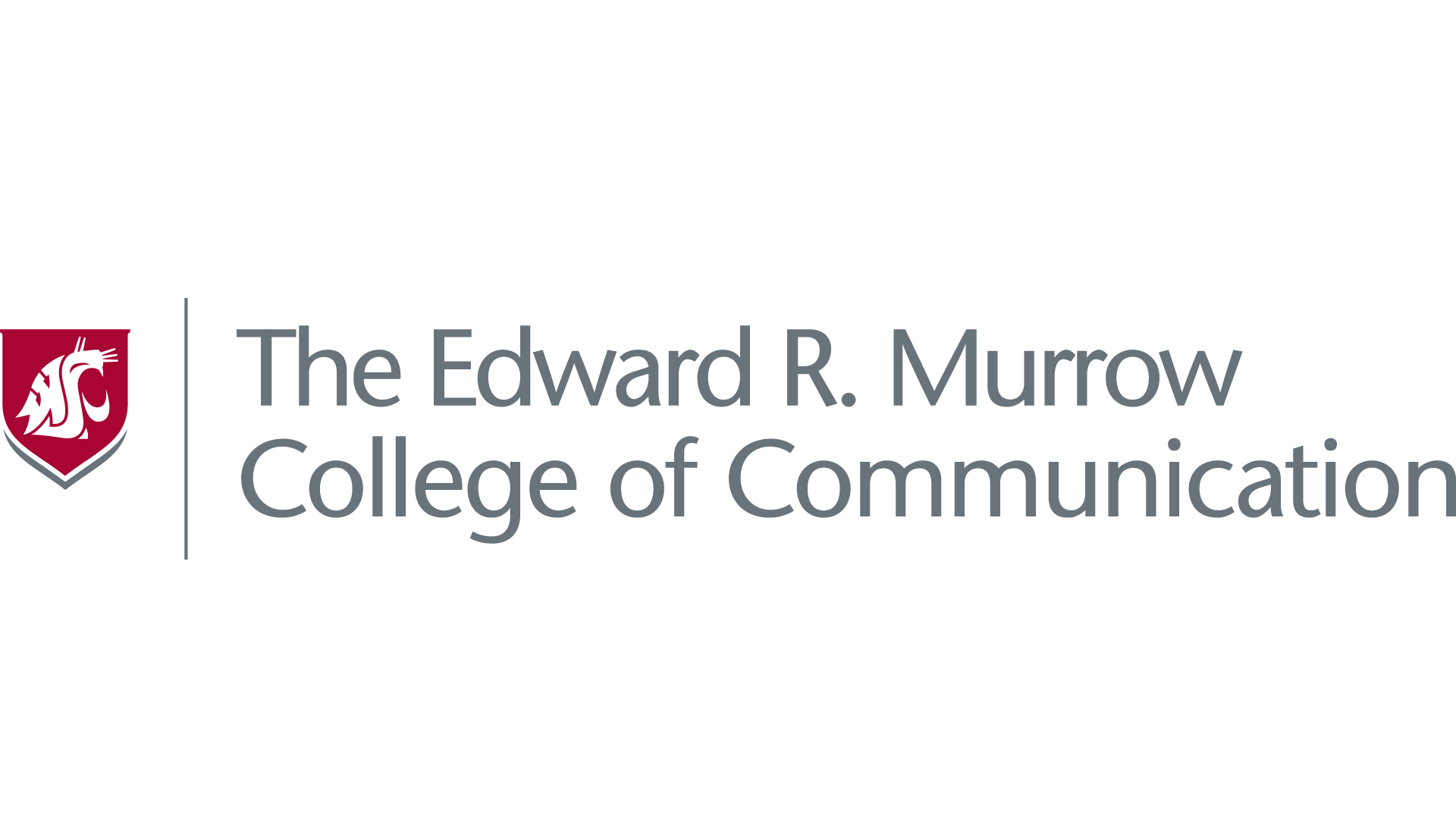 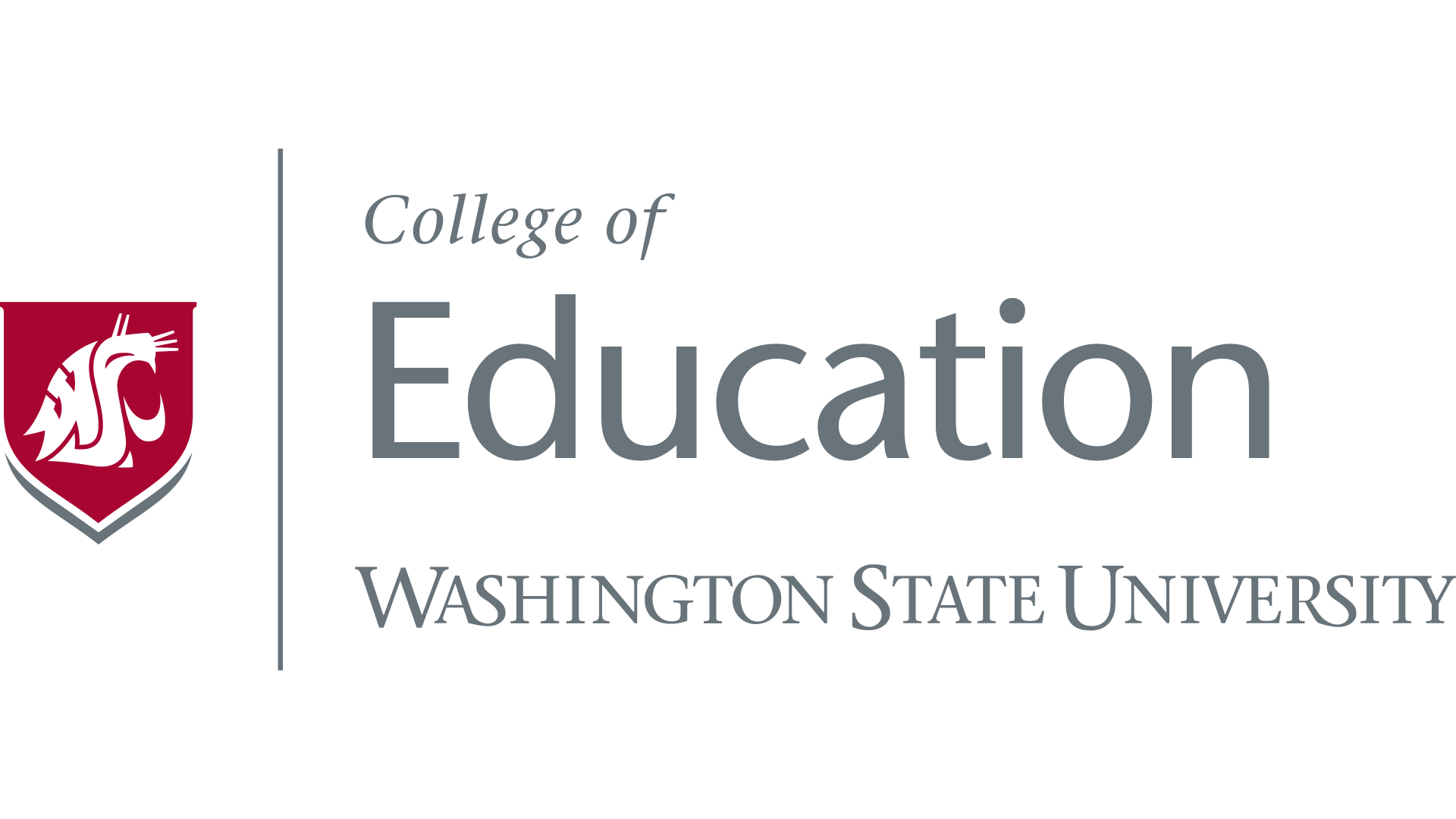 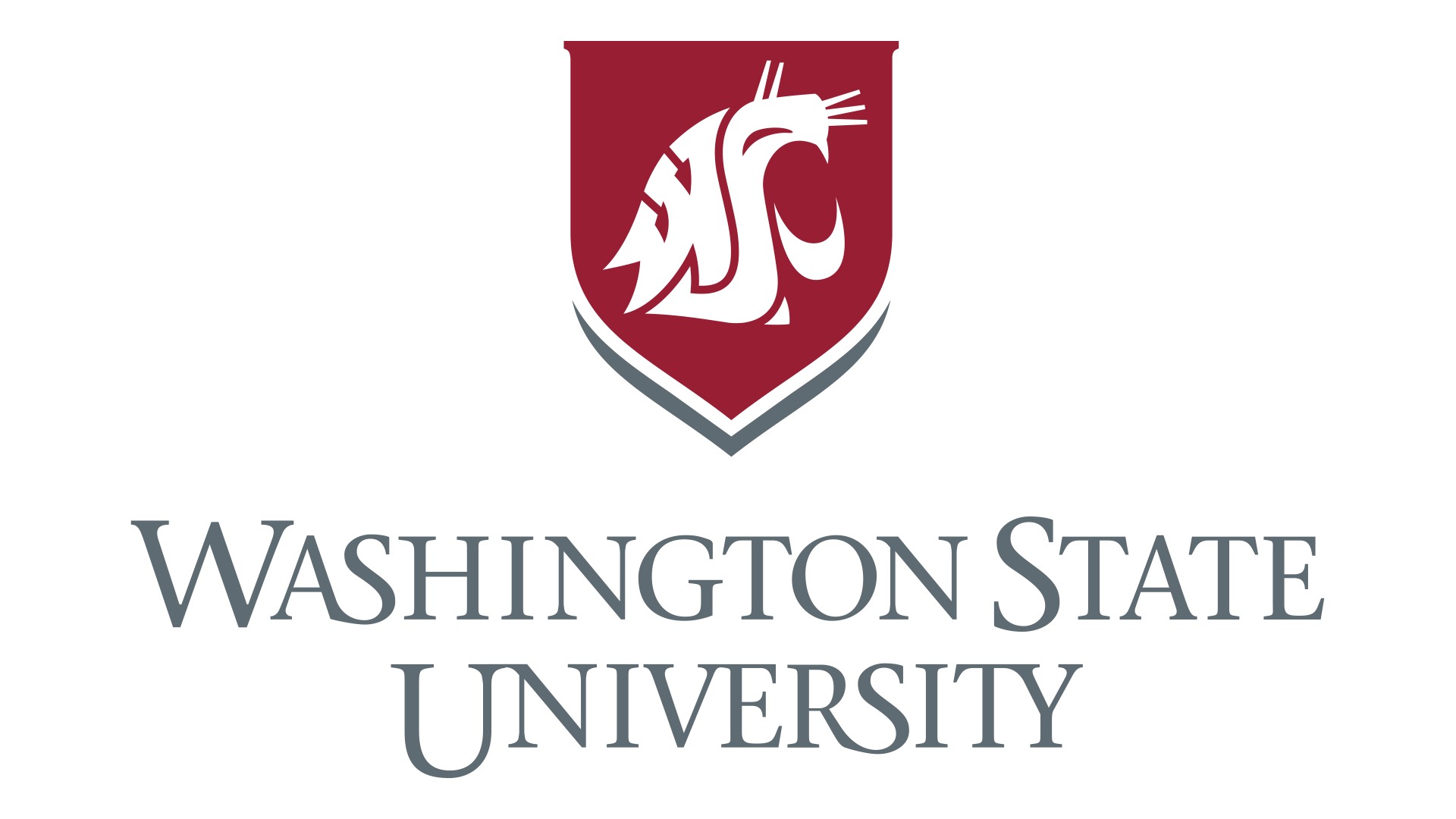