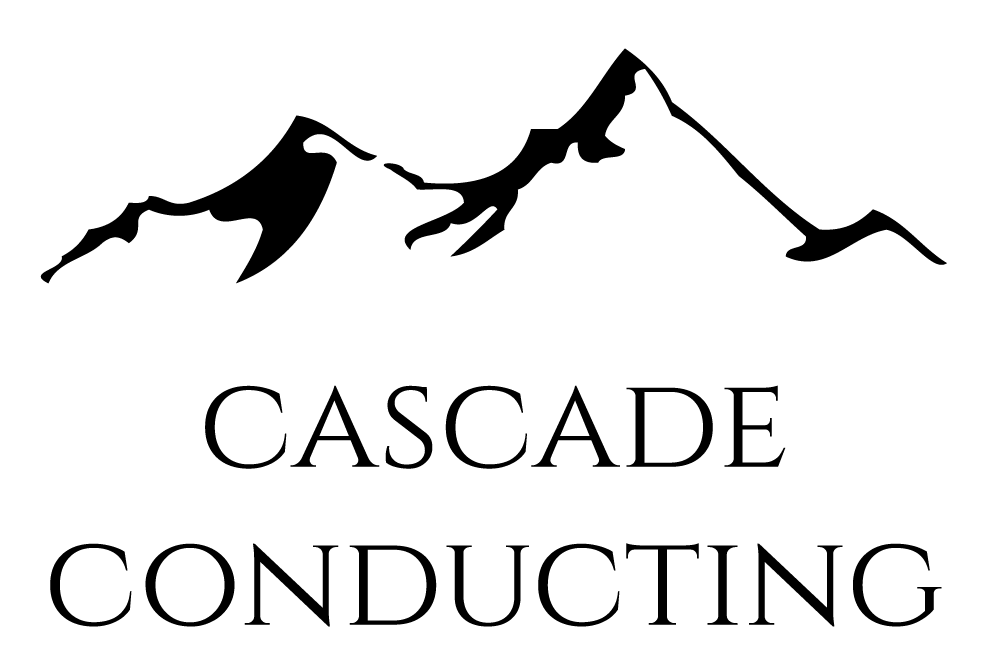 Symphony Tacoma Music Director Sarah Ioannides will share her wisdom and experience with the 14 participants of the 5th Annual Cascade Conducting Masterclass starting Monday, June 27th at Pacific Lutheran University. The class will run every day from 9-5, culminating with a final concert on Saturday, July 2nd at The Karen Hille Phillips Center. The Cascade Conducting Orchestra, led by Symphony Tacoma musicians, will perform works by Louise Farrenc, Ludwig Van Beethoven, Manuel De Falla, Robert Schumann, Joseph Bologne, and a world premiere by local composer Maria Jose Felix. The concert will be conducted by the participants of the masterclass.

This year Cascade Conducting has given seven full scholarships and four partial scholarships with the goal of giving talented conductors, who may not have access to traditional career pathways, the opportunity to attend a world-class conducting masterclass.

The 2022 class includes exceptional conductors from Colombia, Costa Rica, Ecuador, Brazil, Mexico, and Canada, as well as throughout the United States.

These concerts will represent a week full of creation, collaboration, and growth, by an incredibly talented and diverse class of participants, that you will not want to miss!