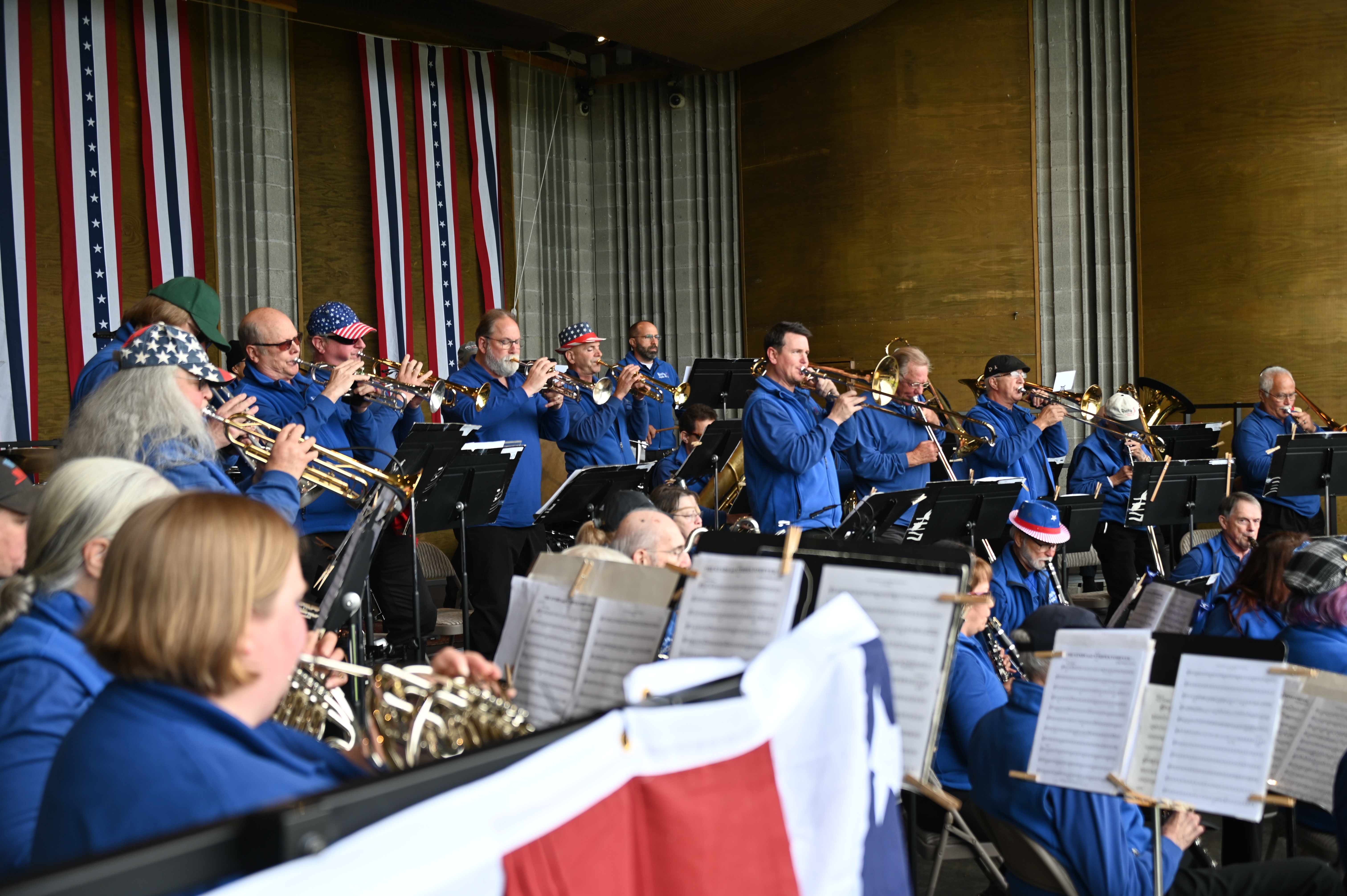 Join the Sequim City Band with their “Movies, Musicals, & Marches” concert. Enjoy familiar songs from Tony-winning Broadway musicals such as Les Misérables & The King and I. Then be transported to small-town life with “76 Trombones” (from The Music Man) & to the futuristic far-off reaches of space with musical selections from Star Trek. For the young at heart there will be selections from the 2021 computer-animated musical fantasy comedy Encanto, including the viral sensation “We Don’t Talk About Bruno”. Marches will include the vintage ragtime/Dixieland-style march – “Broadway One-Step” & John William’s “Midway March” from the WWII era movie Midway.

Bring a lawn chair or blanket, wear a wide-brimmed hat or bring an umbrella to shield the Sequim sun & spend the afternoon with our very own community band.