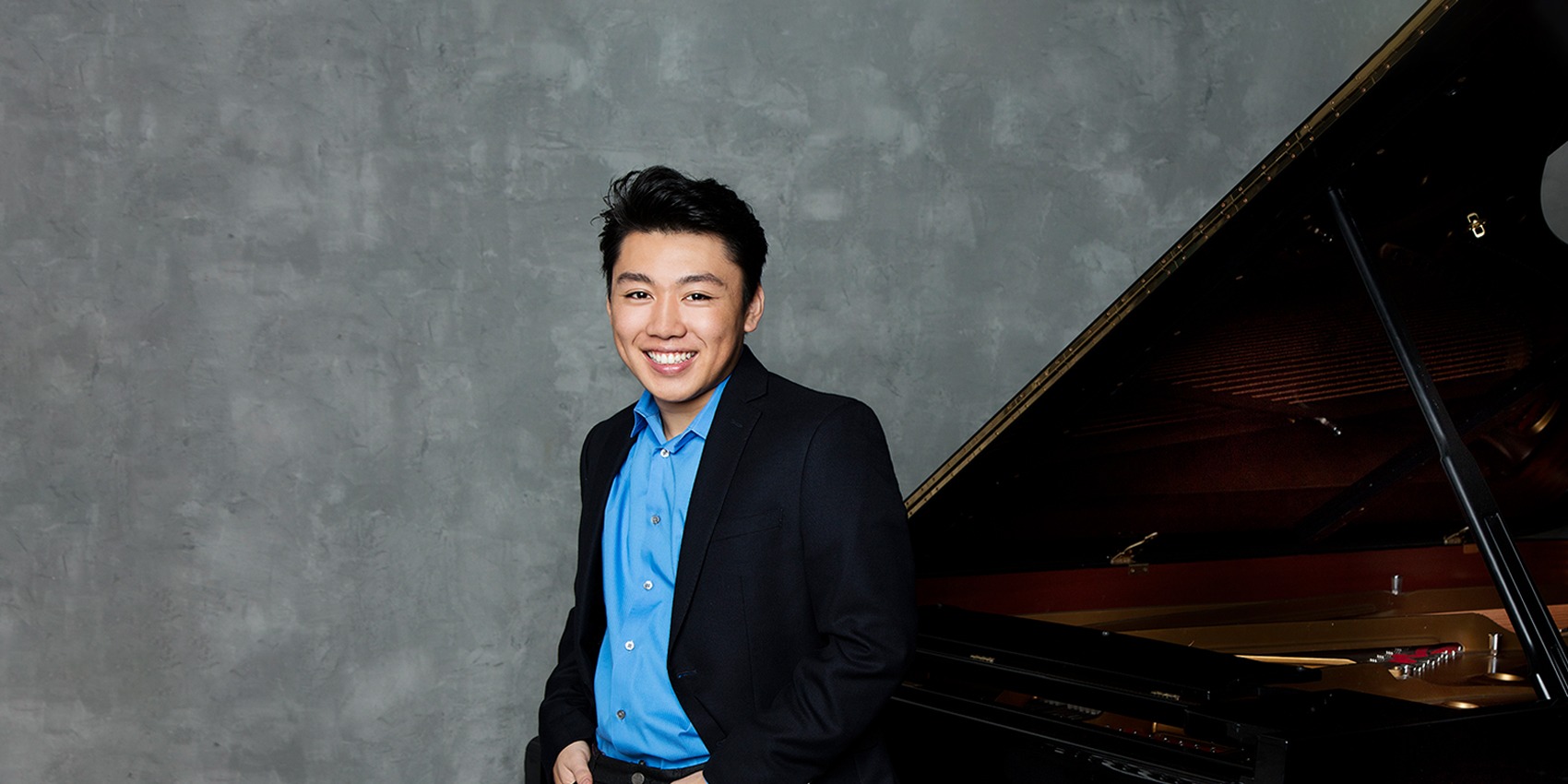 Praised by The Washington Post for combining “staggering technical prowess, a sense of command and depth of expression,” pianist George Li possesses an effortless grace, brilliant technique and poised authority far beyond his years. A silver medalist at the 2015 International Tchaikovsky Competition, Li has established a major international reputation with performances on the world’s most prestigious stages. For his Meany debut, Li showcases Qigang Chen’s Peking opera-inspired “Moments,” alongside Schumann’s Op. 17 and 18, and Liszt’s towering pinnacle for the piano, the B-Minor Sonata, dedicated to Schumann.