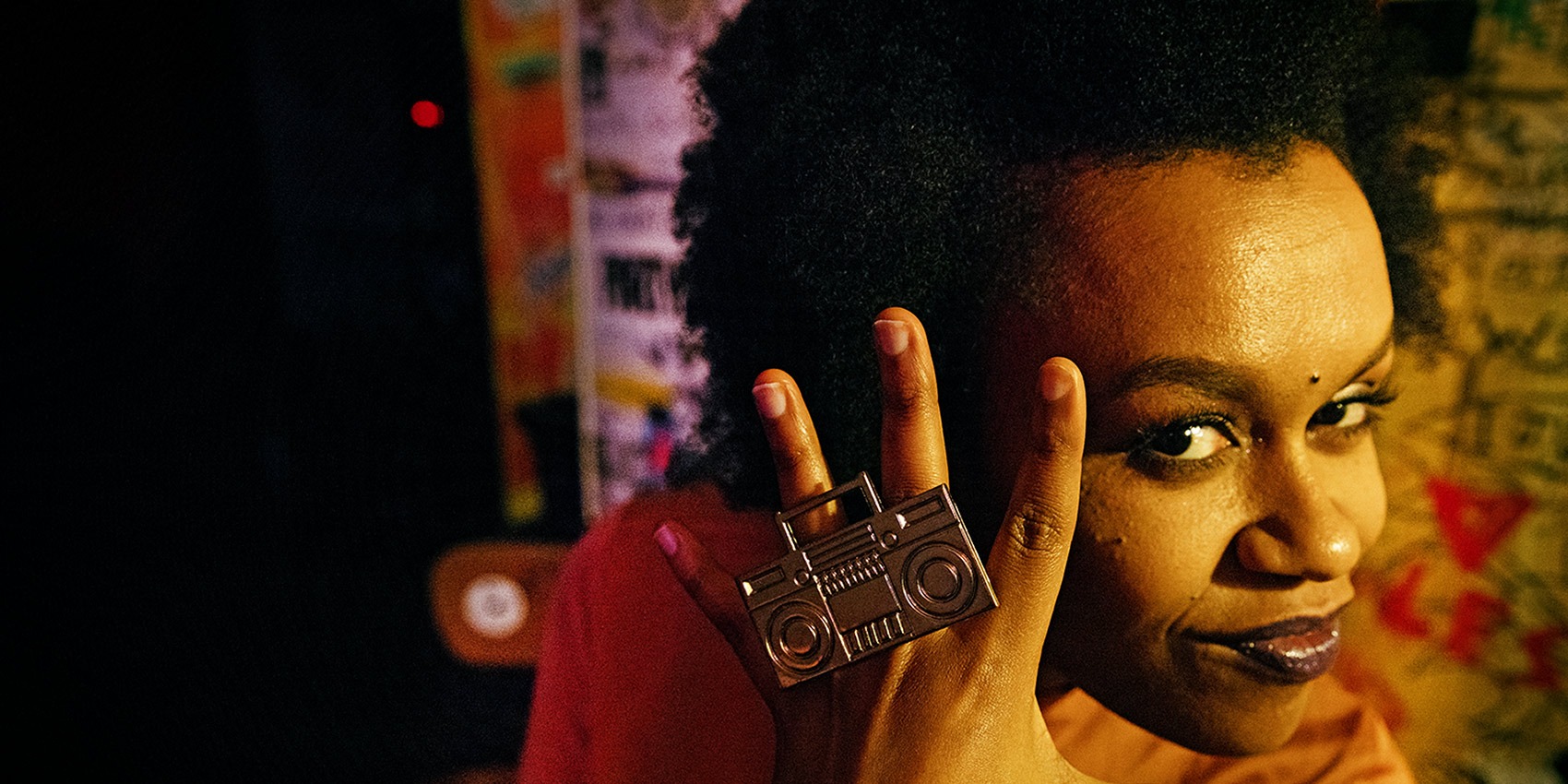 Known for her electric stage presence and galvanizing live shows, Meklit has rocked stages from London to Cairo. The Ethiopian American vocalist and songwriter makes music that sways between cultures and continents, blending jazz, folk and East African influences. An innovator and activist, Meklit co-founded the Nile Project and her latest album, When the People Move, The Music Moves Too, reached the top of the iTunes and European world music charts. In the world premiere of her new show, Meklit’s MOVEMENT (Live), Meklit is joined by Seattle-based immigrant musicians for a multimedia exploration of global migration and personal stories of what it means to be American. Meklit’s MOVEMENT (Live) is co-commissioned by Meany Center.

A rare artist … creating something compelling and wholly her own.
— Afropop