MUSEUM MAIN GALLERY NEH on the Road Traveling Exhibit For All the World to See: Visual Culture and the Struggle for Civil Rights 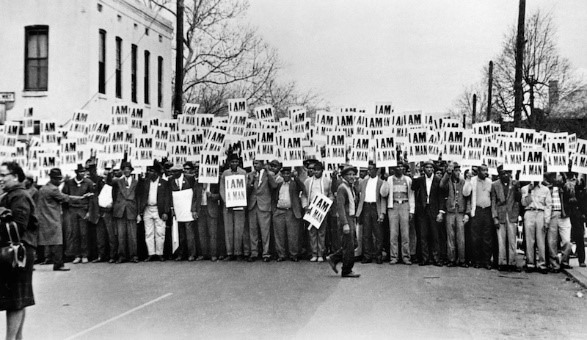