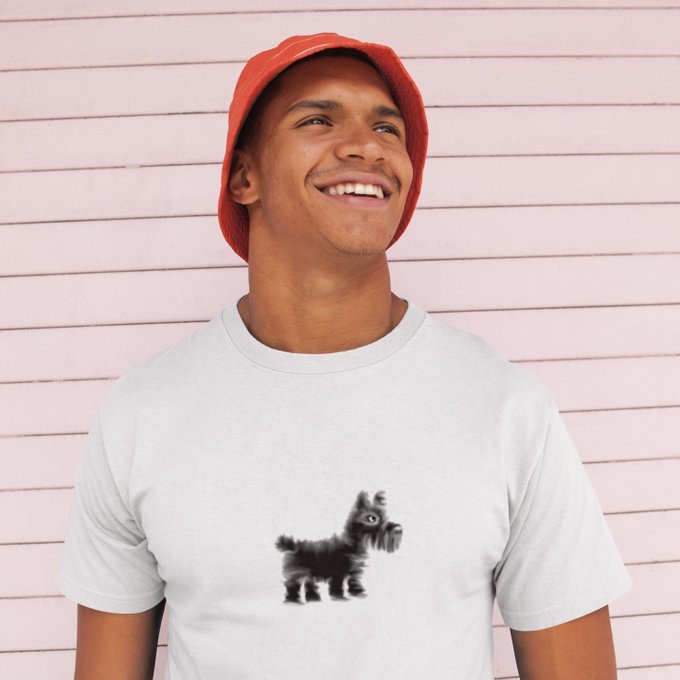 Selecting Most Valuable Players is something the NFL Power Rankings takes seriously. But at the same time, we realize how easy it is to pick a quarterback, write a few words about him and declare him the MVP of a team. So we’re not going to do that in 2021.

As you read the following list of team MVPs — carefully selected by our esteemed club of NFL Nation reporters — you’re not going to see names such as Aaron Rodgers, Patrick Mahomes and Lamar Jackson. Instead, you’re going to see a diverse assortment of non-quarterbacks from all over the field. From top running backs to record-setting pass-catchers to the best of the best pass-rushers and pass defenders, we’re using this space to glorify players who usually sit in the background while the quarterbacks receive the love. We even have a kicker and a punter on this list, though we’re not sure that New York Giants and Jacksonville Jaguars fans will be too excited about that.