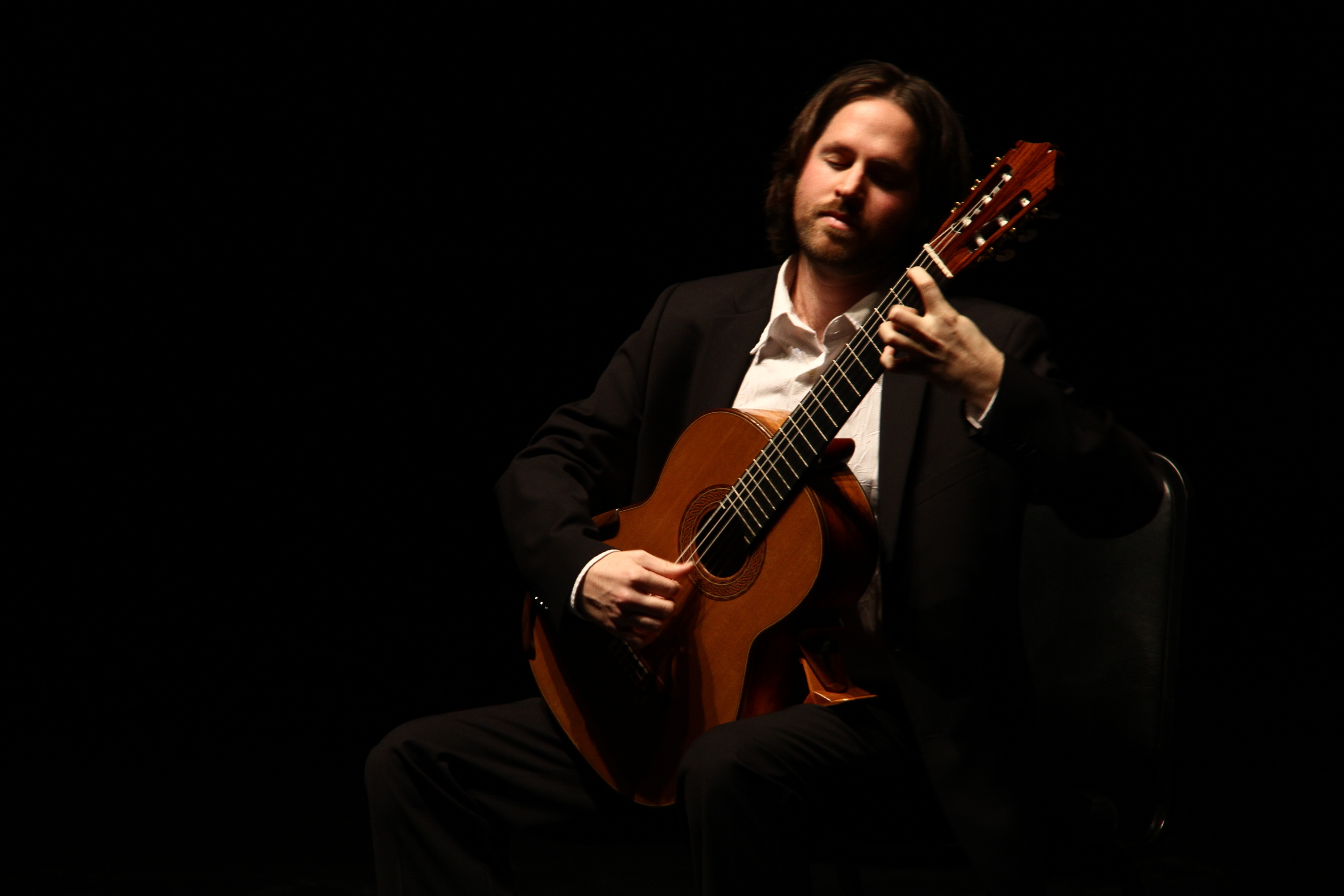 Enjoying a truly international career as both a concert and recording artist, Jacob Cordover “impresses with his intuitive musicianship and impeccable technique” (Leicester Mercury, UK). His “consummate artistry” (Adelaide Advertiser, Australia) has enticed audiences in over a dozen countries across four continents.

Mr. Cordover has appeared as soloist with the Las Colinas Symphony, the Arlington Symphony, the Garland Symphony, the Orquestra Simfònica de Balears “Ciutat de Palma” and the Orchestra dell’Accademia “l’Ottocento”, and his performances have “demonstrated how much poetry and feeling can be obtained from the guitar in the hands of master musicians such as Jacob Cordover.” (The Mercury, Australia).

As a recording artist, Mr. Cordover has released three solo CDs to much critical acclaim; his most recent solo release Expresivo (Cala Records, 2016) contains some of the most well-loved and well-know Spanish and Latin American works for guitar alongside arrangements of popular songs and works from the world of jazz. Included in the Critic’s Choice Best of 2016 from the American Record Guide, Expresivo came highly recommended – “Even if you already have these pieces in other performances, Cordover’s have such a distinct and attractive personality that it will be worth finding.”

Whilst performing repertoire from a wide range of music periods, his enthusiasm for contemporary music has brought about a number of world premieres, and a strong interest in the application of appropriate performance practice of 19th-century music has led to numerous performances of this repertoire on a variety of period guitars.