This workshop is presented by KBTC Public Television with support from all WA PBS affiliate stations. We’ll show you how to access and implement lessons created by PBS education experts, help you explore other SEL resources available through PBS LearningMedia and talk about support programs and resources for educators available through your local PBS affiliate station.

You’ll have a chance to interact with other attendees to share implementation ideas and ask questions of PBS member station staff.

As schooling continues to change due to the COVID-19 pandemic, Northwest Public Broadcasting is partnering with GBH to broadcast At-Home Learning programs for students from 6th to 12th grade.  These programs are available Monday through Friday from 9:00am to 2:00pm.

Programs are supplemented with additional resources from PBS LearningMedia, which is partnering with the WORLD Channel. The resources in PBS LearningMedia, which were developed based on feedback from educators, are aligned to curriculum standards in every state and contextualized for educational use. These resources include grab-and-go activities, lesson plans, interactive lessons and media that illustrate specific topics or themes and support materials across subjects.

The programs are available on KWSU 10.1 and on KTNW 31.3 (for viewers who receive our signal with an antenna.) 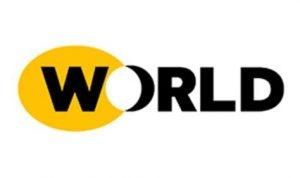 Home Learning Resources are provided in partnership with:

Starting Your Own Business! 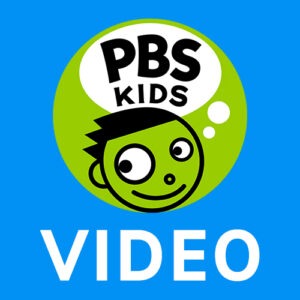 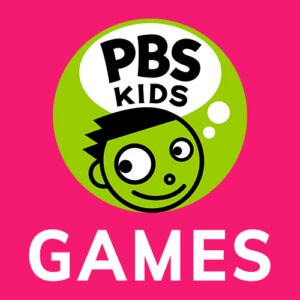 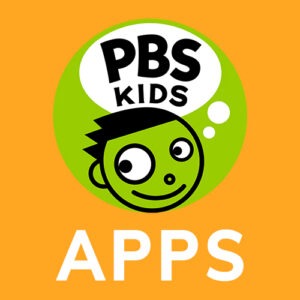 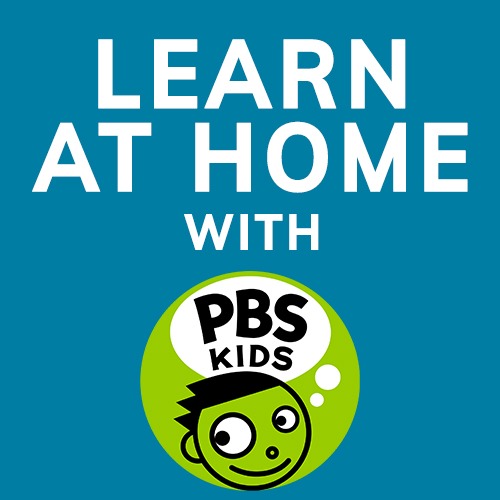 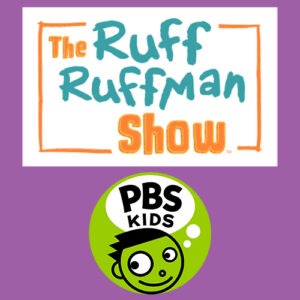 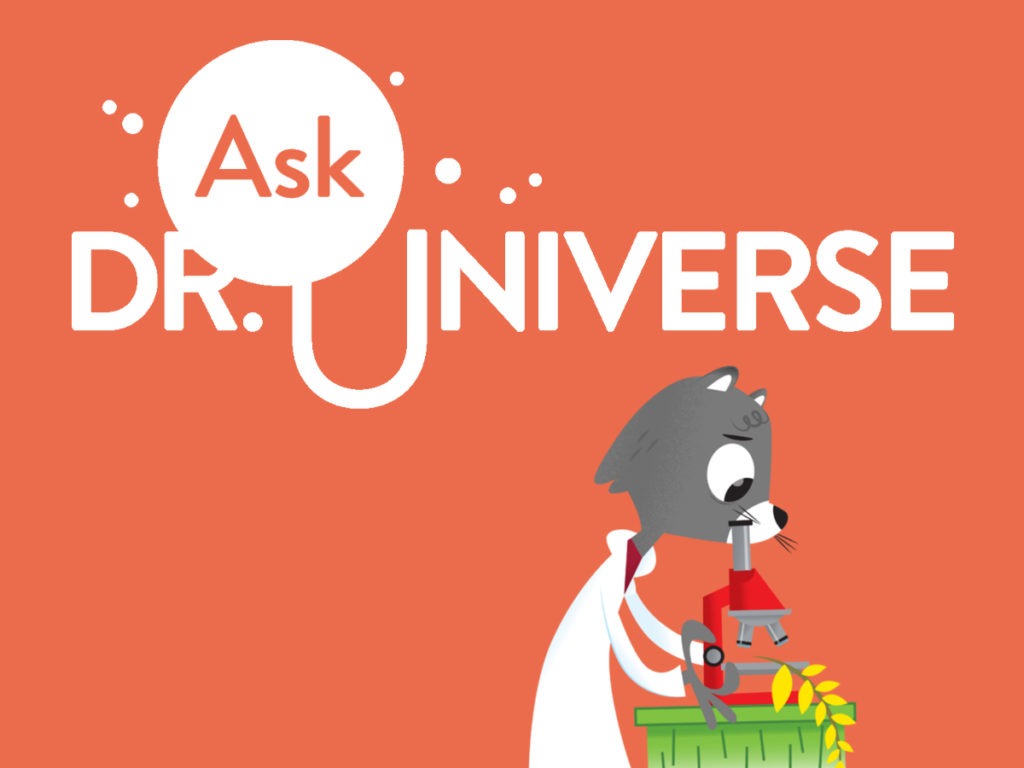 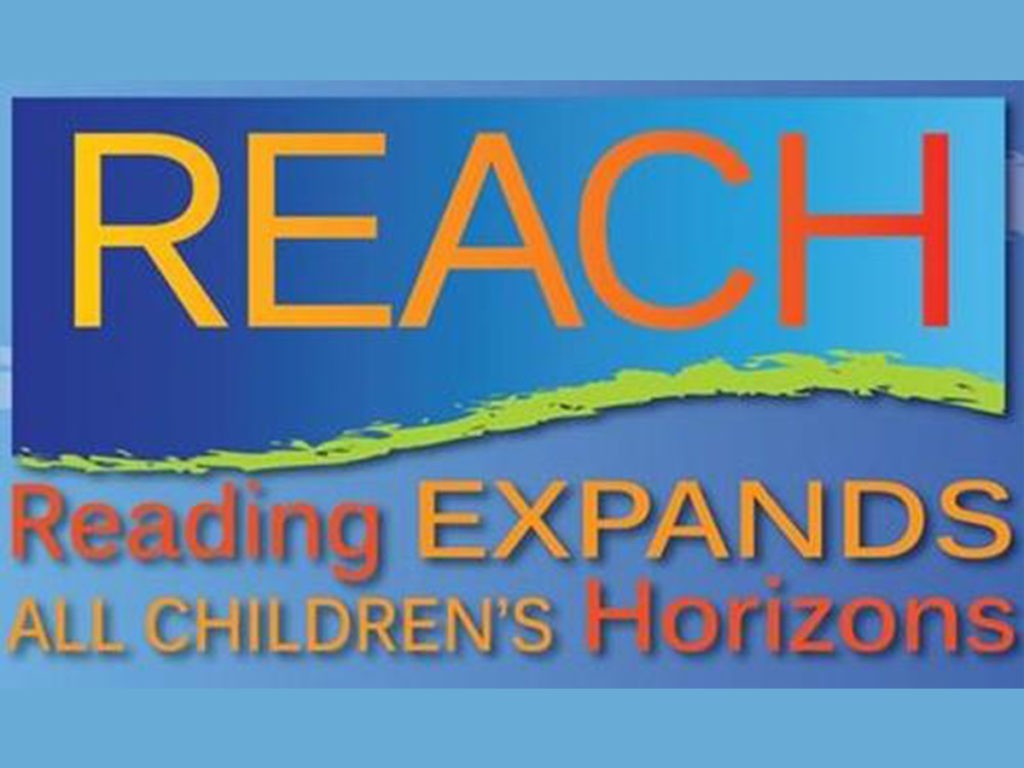 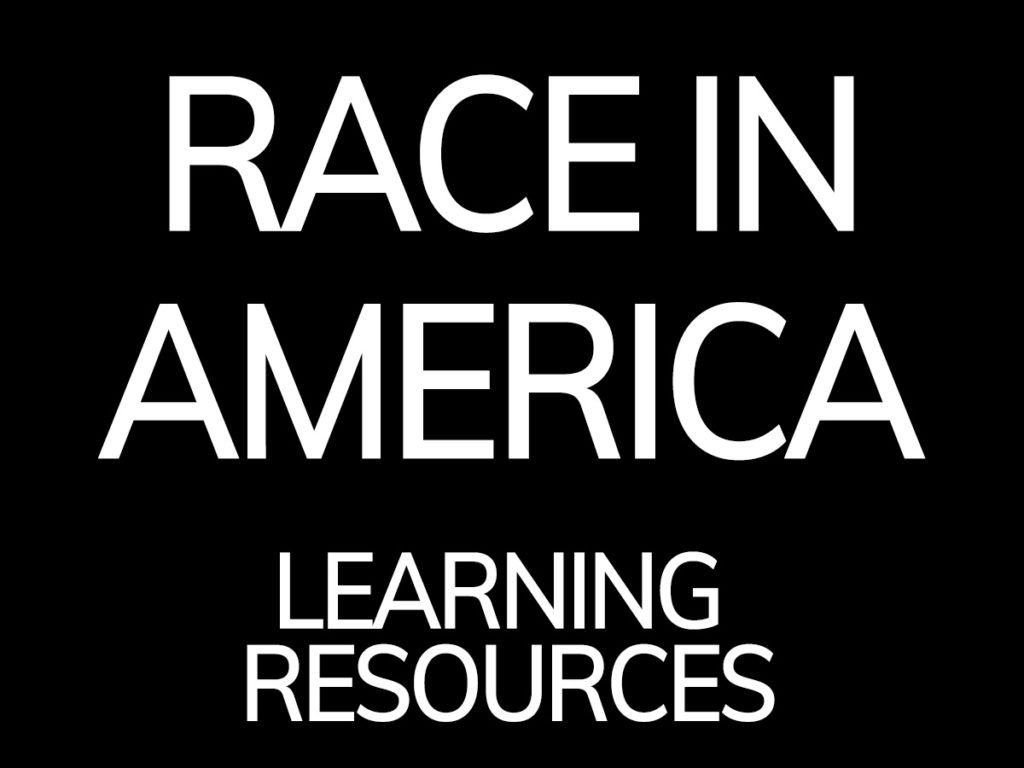 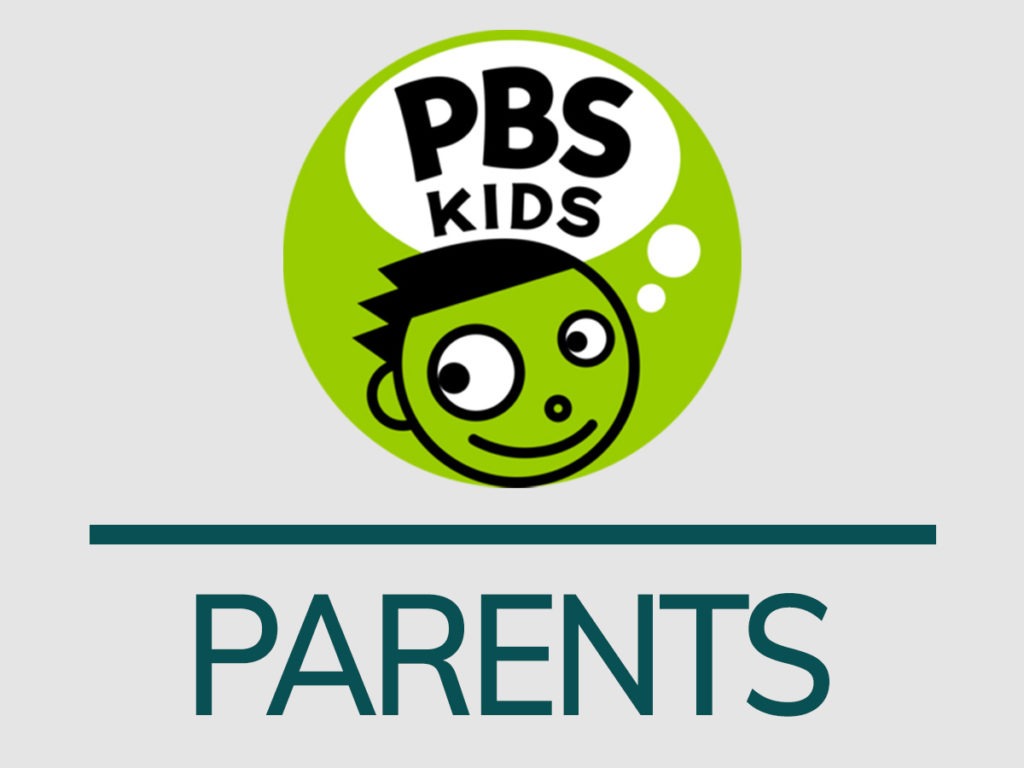 Discover the engineering secrets of Istanbul’s Hagia Sophia, one of the largest enclosed buildings in the world, and find out how it has survived dozens of earthquakes since it was built in 537 AD.

Chloe and her friends set sail on a SoCal citizen science cruise, working with marine scientists to collect data on the health of the Pacific Ocean and create a splashy conservation video for beach visitors. / In the waters of the western Atlantic and Caribbean, the lionfish, a voracious alien predator, has taken hold to be a major threat to biodiversity and the health of already stressed coral reef ecosystems.

NOVA Wonders: Can We Make Life?

Discover the breakthroughs in genetic engineering enabling scientists to create and manipulate DNA as never before and find out if it’s possible to cure genetic diseases and bring extinct animals back to life.

Civil Rights: Then and Now

Civil Rights: Then and Now

Stunning new archaeological evidence provides clues about the Egyptians who built the Great Pyramid of Giza—and how they did it.

Building the Pyramids of Ancient Egypt

The Statue of Liberty

Trace the development of the monument—from its conception to its fascinating and often controversial construction to its final dedication—through interviews with a wide range of Americans, including former New York governor Mario Cuomo, the late congresswoman Barbara Jordan, and the late writers James Baldwin and Jerzy Kosinski.

Discover the fascinating story of Elizebeth Smith Friedman, the groundbreaking cryptanalyst who helped bring down Al Capone and break up a Nazi spy ring in South America. Her work help lay the foundation for modern codebreaking today.

Battle of the Atlantic

Learn about the impact of climate change (what could happen if global warming exceeded 1.5 degrees?) and discover how the latest innovations and technology pose potential solutions that may prevent further damage.

Scientists investigate the cause of algae growth on Lake Okeechobee, once a source of fresh water for the region. / See how increasing fish production in a sustainable way may be a solution to increasing the seafood supply.

See how scientists are using new technologies to read the unreadable; solve mysteries that have endured for millennia; and even discover million-dollar fakes of the Dead Sea Scrolls, one of the greatest archeological finds of all time.

Learn how Saddam Hussein ruled Iraq with an iron fist for almost 30 years. To maintain power, he used fear, intimidation, and violence like few others in history; however, he made the fatal mistake of believing his regime could take on the whole world.

Negative Exponents with Powers of Ten and What About Other Bases? / What Are Perfect Squares?

Follow a twisting trail of clues, from a desert cave in Morocco to a German castle during World War II, to uncover the secrets of Spinosaurus, the biggest and most fearsome predator of all time.

With the Vietnam War intensifying, America is more divided than ever. Country music is not immune to the divisions.

Country Music and the Emergence of Modern America

With the Vietnam War intensifying, America is more divided than ever. Country music is not immune to the divisions.

Country Music and the Emergence of Modern America 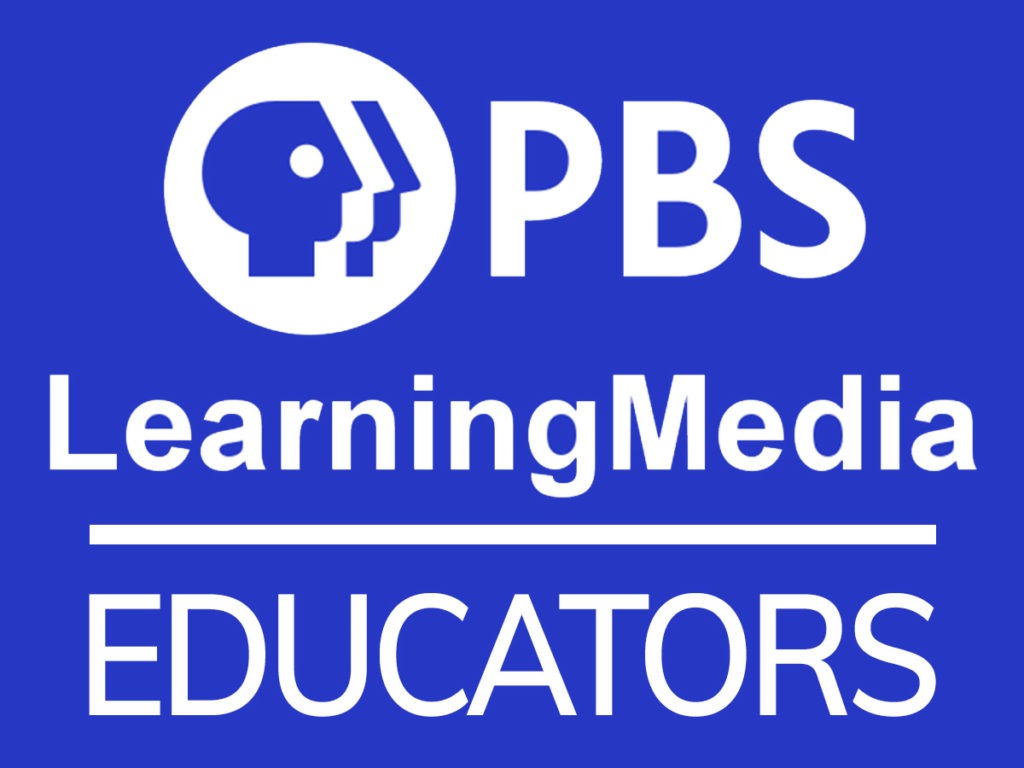 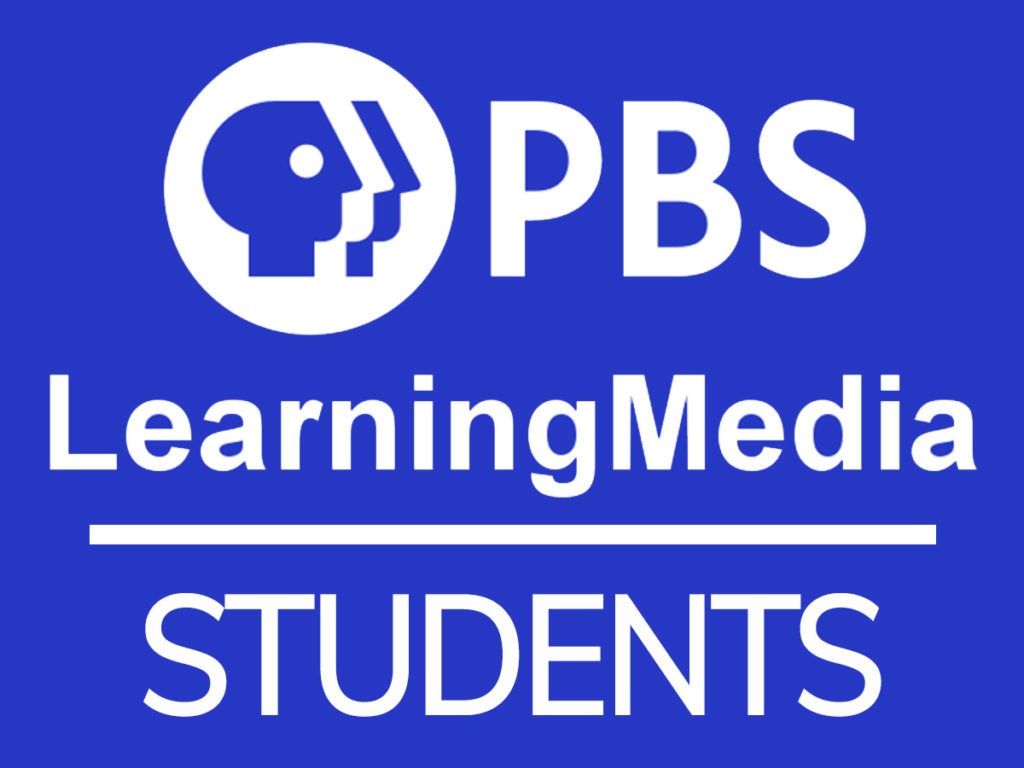