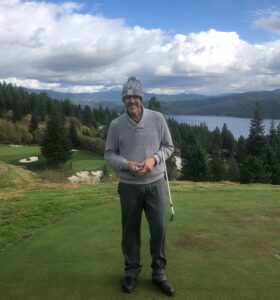 Bill Morelock fell into radio as a refugee from graduate school. This was a lifetime ago, at Washington State University in Pullman, where Murrow learned how to speak like Murrow. Therefore, a permanent broadcast inferiority complex developed. In 1988, he conspired with Bob Christiansen to create the daily classical music show, Bob & Bill. It was distributed nationally by NPR and PRI in the long-lost 1990’s. He writes the occasional short piece, occasionally funny, but not often enough really to annoy anyone. As a storyteller Bill concedes, for comprehension’s sake, the need to proceed from left to right. As a golfer, though, he prefers to work his approach shots right to left. A moot point; the game is incomprehensible either way. 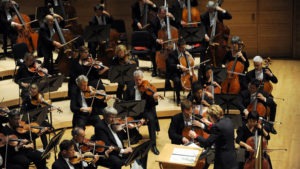 The financially embattled organization surprised its musicians, and its audience, by shortening its season and cutting the players pay and vacation, it announced Thursday. Continue Reading Baltimore Symphony Orchestra Suddenly Cancels Summer Season 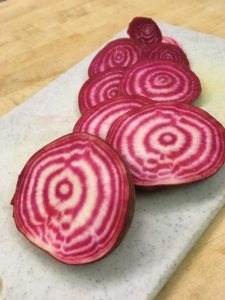 So it’s true! All these years, you’ve carefully pronounced the “beet” in Beethoven’s surname as “bait,” you well-educated music lover. And you’re right, you’re right. But dig a little bit,… Continue Reading Beets for Beethoven’s Birthday! 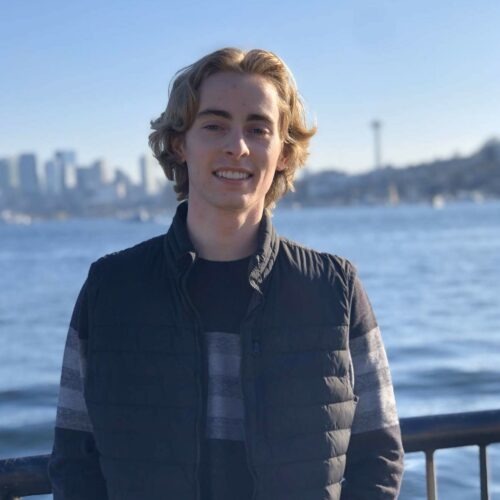 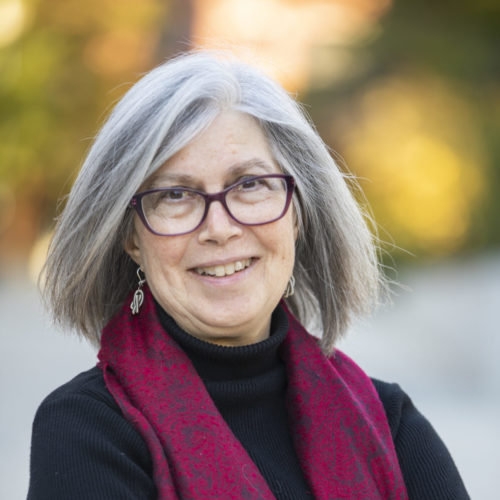 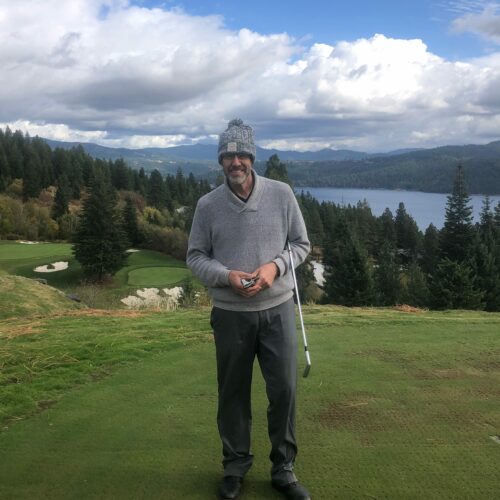