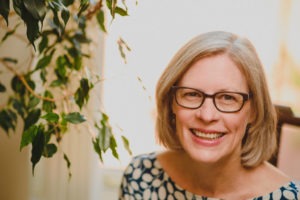 Sandi joined the Northwest Public Broadcasting audience in 1995 when she moved from Florida to the Palouse for a development director role at the University of Idaho. She took her first step into the world of radio when she began producing a weekly talk program on KRFP Moscow in 2006. Sandi combined her passion for public broadcasting and her 20 years experience in fund development when she joined Northwest Public Radio & Television in 2011.

Sandi enjoys learning from hands-on experience, and thus has become a competent “Jane-of-all-trades” and master of few. She loves astronomy, as evidenced by her education: a B.S. in Space Science from Florida Institute of Technology and an M.S. in geophysics (planetary studies) from the University of Idaho. Sandi has delved into craft projects and painting, and she might be called a “Bard-o-phile” for her love of Shakespeare. She has been a competitive fencer (Florida Women’s Epee Champion 1985), has traveled to great places (“not nearly enough,” she says), and has flown in zero-g on NASA’s “vomit comet,” the KC-135.

The great thing about her work, she says, is that “I help people realize their dreams. When people imagine what difference they can make in the world through public television and radio, I get to be a part of the dream and help them make it happen. I get to help them know they are making a real difference—that their lives and decisions matter. There’s nothing more important than living a life that matters.” 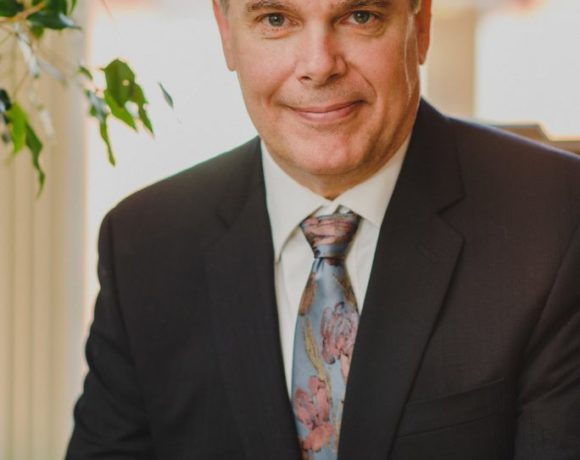 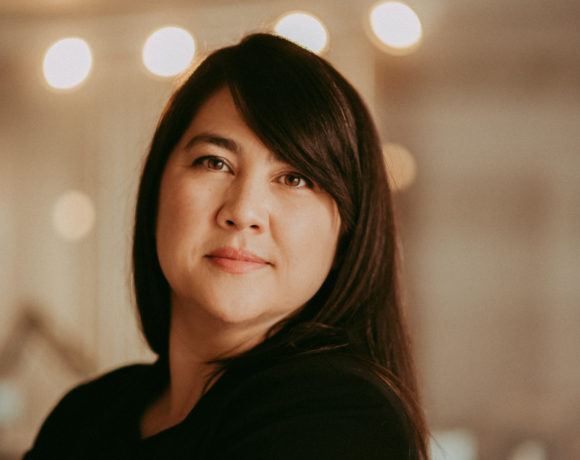