Blues legend Robert Johnson has been mythologized as a backwoods loner, his talent the result of selling his soul to the devil. Wrong and wrong again, according to Johnson's younger stepsister, who lives in Amherst, Mass. She tells his true story in Brother Robert: Growing Up with Robert Johnson, a memoir about growing up with her brother she published in June. Read More

‘The Last Shall Be First’: A Lost Chapter Of Gospel, Saved From Extinction 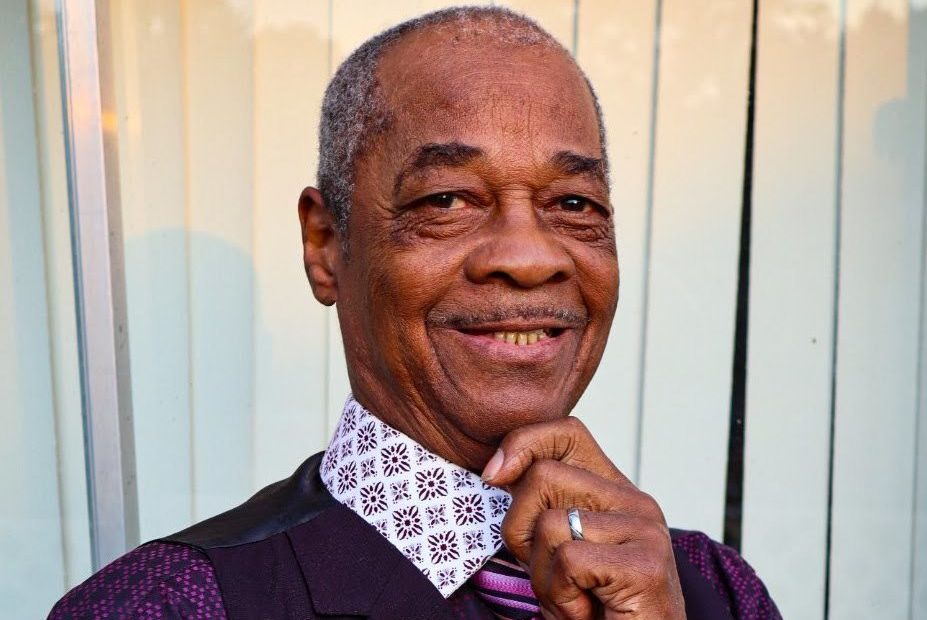 "The Last Shall Be First: The JCR Records Story, Vol. 1" is a collection of gospel music first recorded in 1970s Memphis and released for the first time after years spent tracking down master tapes. Continue Reading ‘The Last Shall Read More 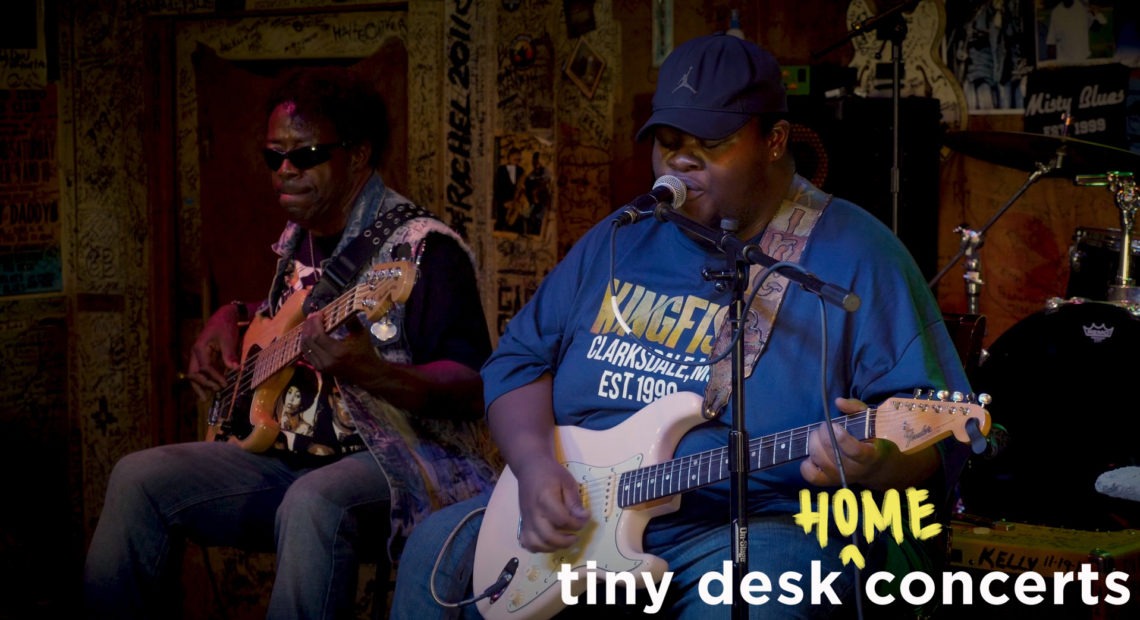