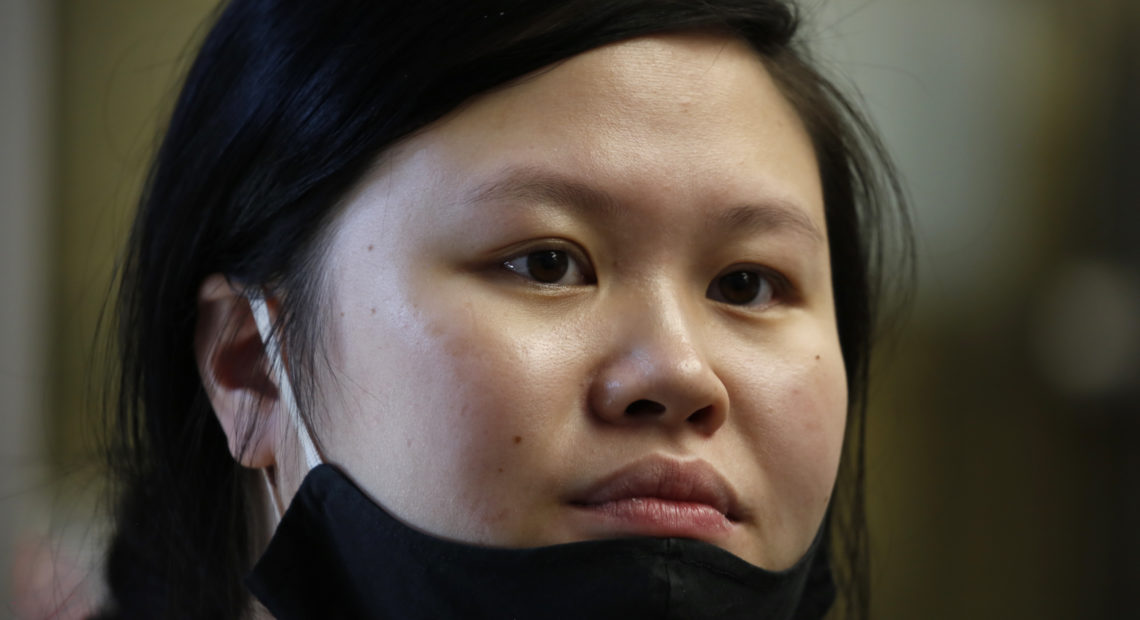 The video shows a white police killings seen nationwide — but there's a third identifiable person: an Asian American officer seen running interference with the crowd and standing watch. He's now-former Minneapolis police officer Tou Thao, a Hmong American — which is how you know this isn't "any" city. It's Minneapolis. Read More 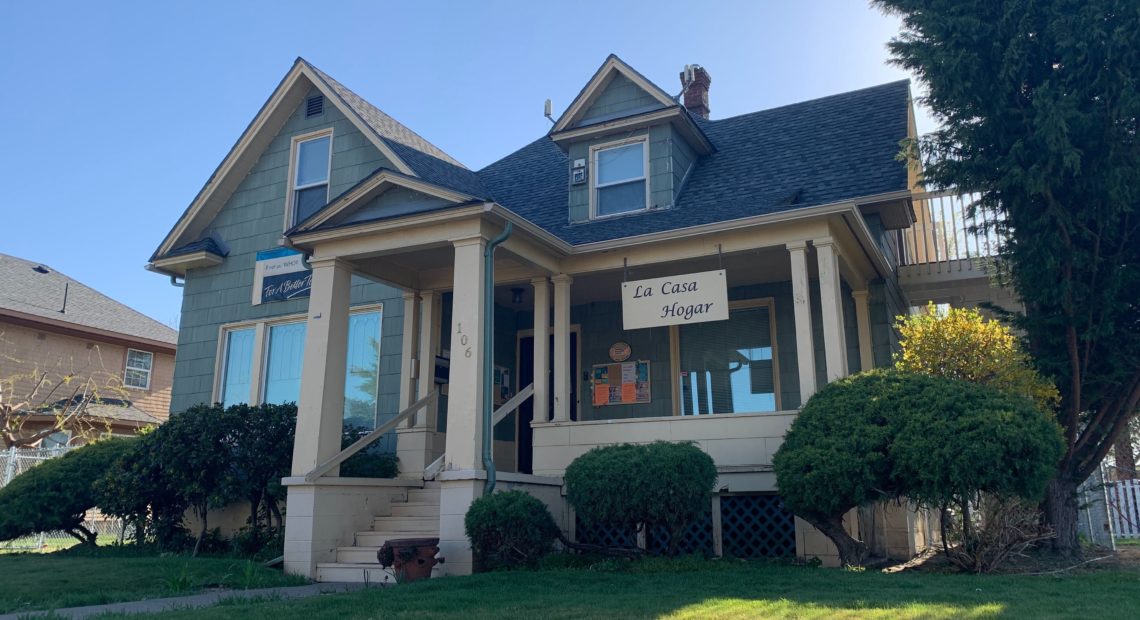 News and information on the COVID-19 pandemic released by state and local governments is primarily in English. And though health districts and emergency management offices translate some of that information into Spanish, immigrant communities in places like the Yakima Valley still struggle to access that information. Read More
Load More