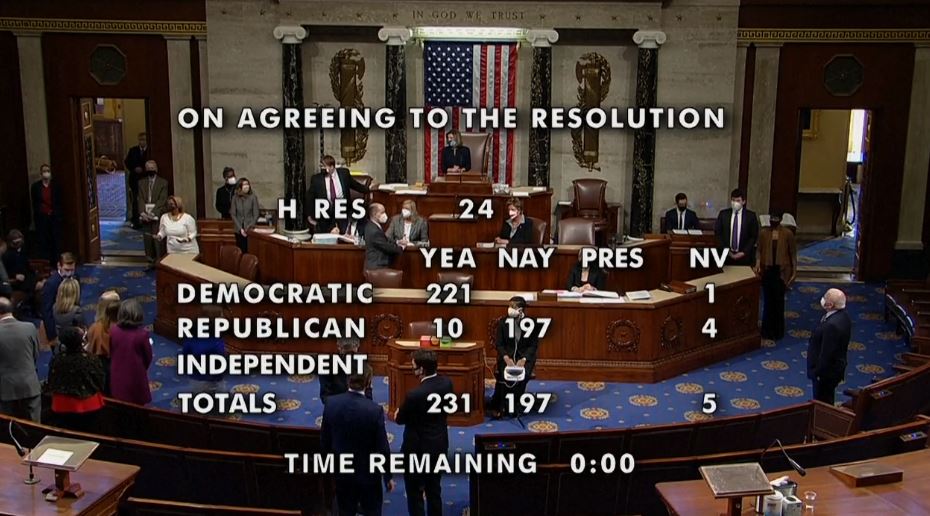 The House of Representatives is on track to impeach President Trump for the second time in 13 months — which would make him as the only president to receive the rebuke twice. This time, though, impeachment could be bipartisan. Republicans all opposed the House vote in December 2019, arguing that it was politically driven. But now some GOP lawmakers are joining Democrats in Read More
Load More