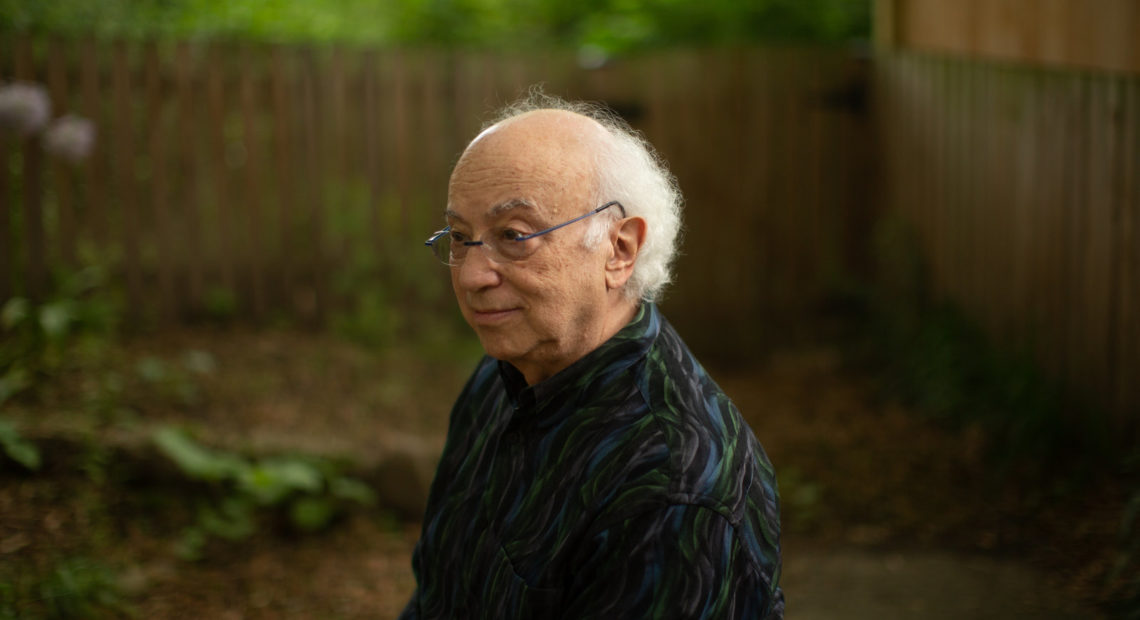 Imagine spending 40 years and more than a billion dollars on a gamble. That's what one U.S. government science agency did. It's now paying off big time, with new discoveries about black holes and exotic neutron stars coming almost every week LIGO, with one observation facility near Hanford, Wash. Read More

‘We Have Seen What We Thought Was Unseeable.’ Scientists Unveil First Image Of A Black Hole 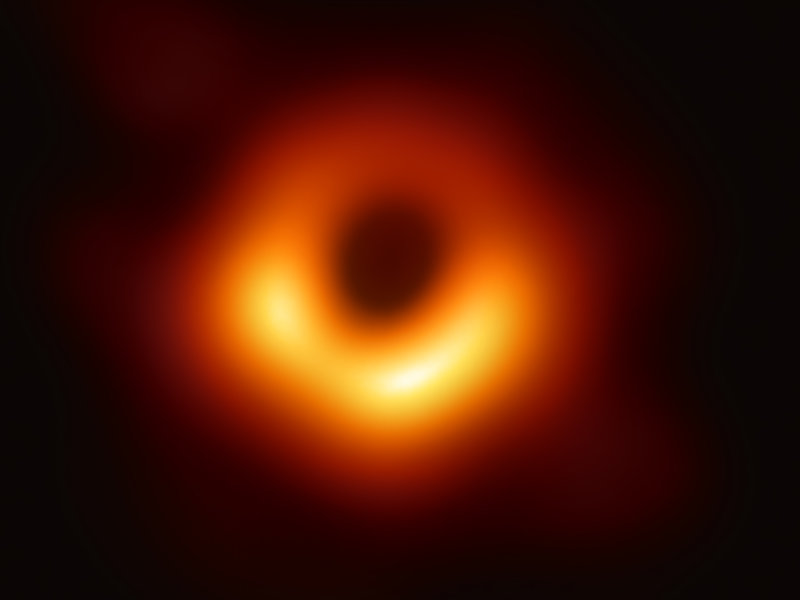 The world is seeing the first-ever image of a black hole Wednesday, as an international team of researchers from the Event Horizon Telescope project released their look at the supermassive black hole at the center of galaxy Messier 87 (M87). The image shows a dark disc "outlined by emission from hot gas swirling around it under the influence of strong gravity near its Read More 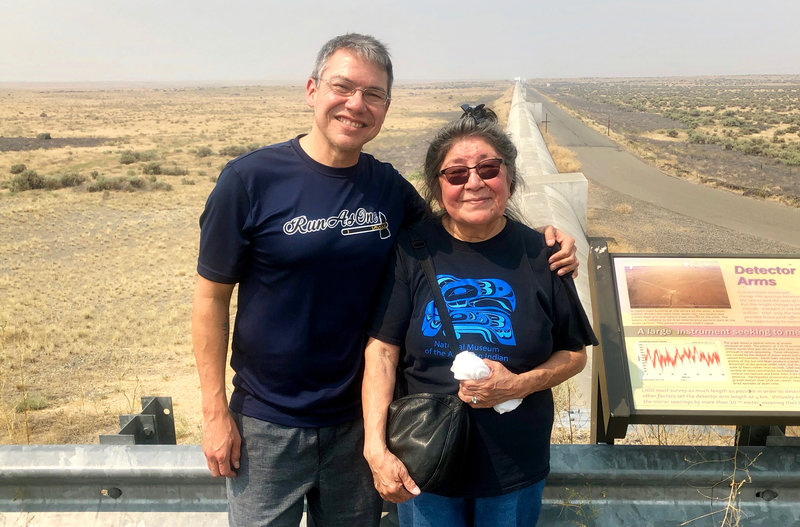 On April 1, scientists will officially restart their search for gravitational waves after a year spent making improvements to massive twin detectors. Discoveries should soon start rolling in, and when they do, there's a good chance the news will be translated into a Native American language called Blackfoot, or Siksika. Read More
Load More