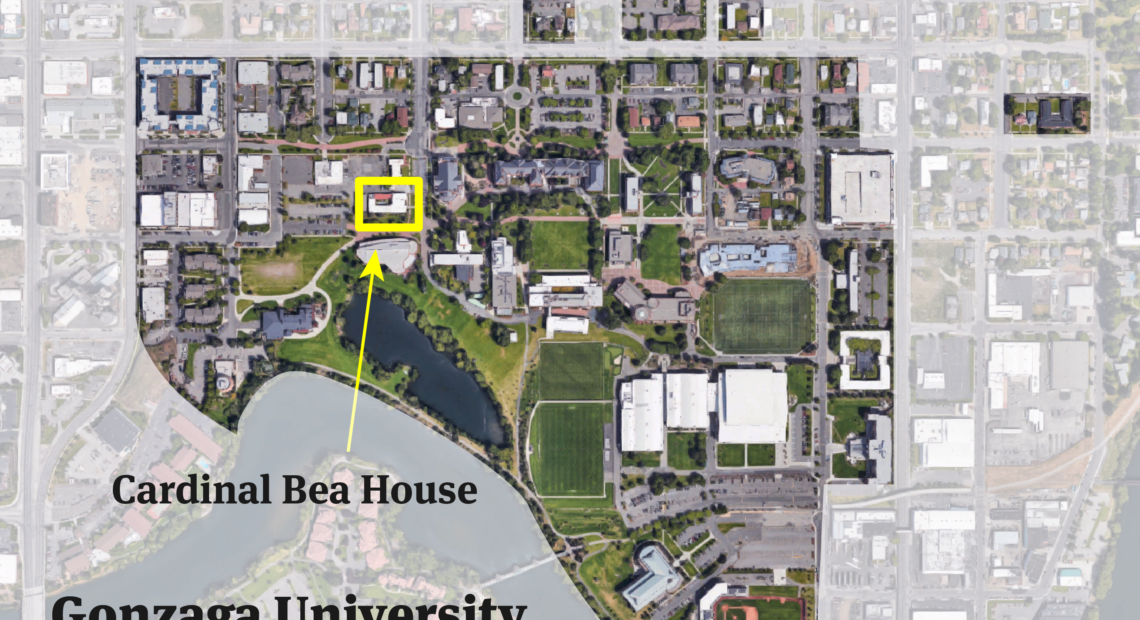 Two Gonzaga University vice presidents have resigned amid fallout from the Catholic order of Jesuits shuffling priests accused of sexual abuse. The Jesuits, Frank Case and Pat Lee, served in leadership capacities at Gonzaga, and both previously led the Jesuit order in the Northwest, formerly called the Oregon Province. Read More
Load More