‘On The Tipping Point’ Of The Spear: U.S. Asparagus Farmers Worry As Import Competition Grows 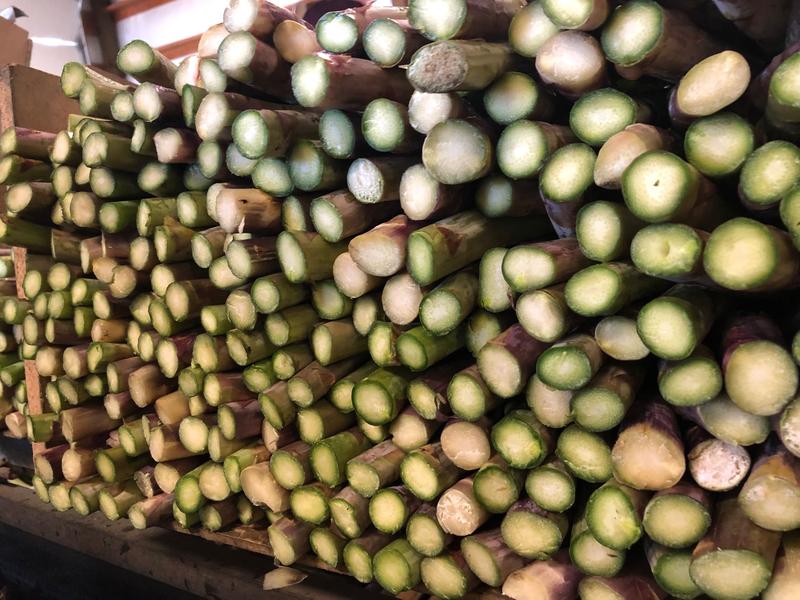 Growers in Washington, California and Michigan raise the majority of the nation’s domestic asparagus -- and Washington’s season is on. But business in U.S. spears is noticeably dwindling due to cheaper competition from foreign markets. That’s because there’s increasing amounts of cheaper asparagus from Peru and Mexico coming in: fresh, canned and frozen. And that’s Read More
Load More