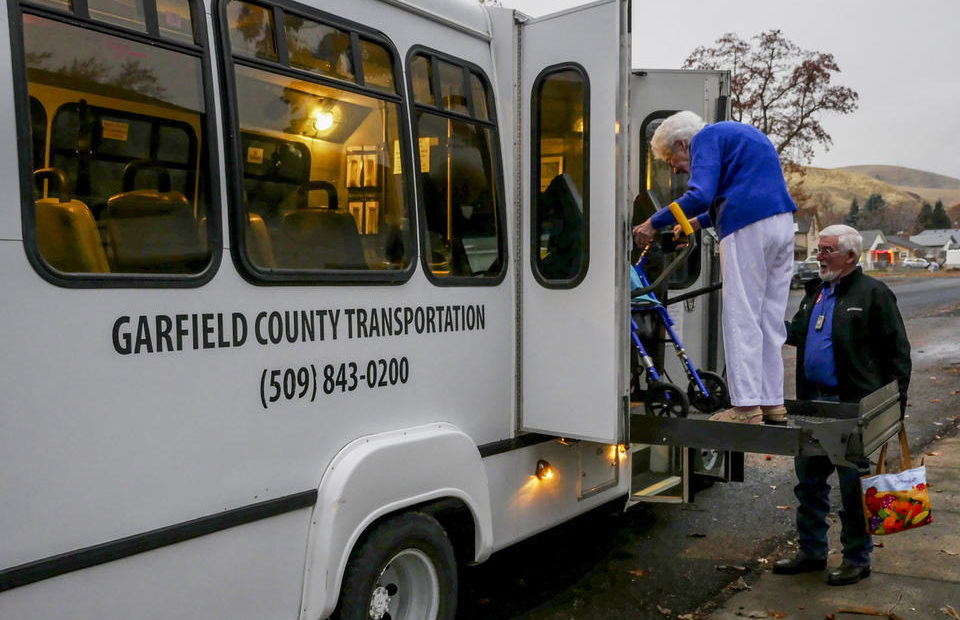 As expected, the initiative’s passage prompted legal action, led by Seattle-area governments and public transit supporters protesting a projected $4.2 billion cut in revenue for transportation and transit projects over the next six years. But there has been an unexpected addition to that Puget Sound-centric group: the Garfield County Transportation Authority. Read More
Load More