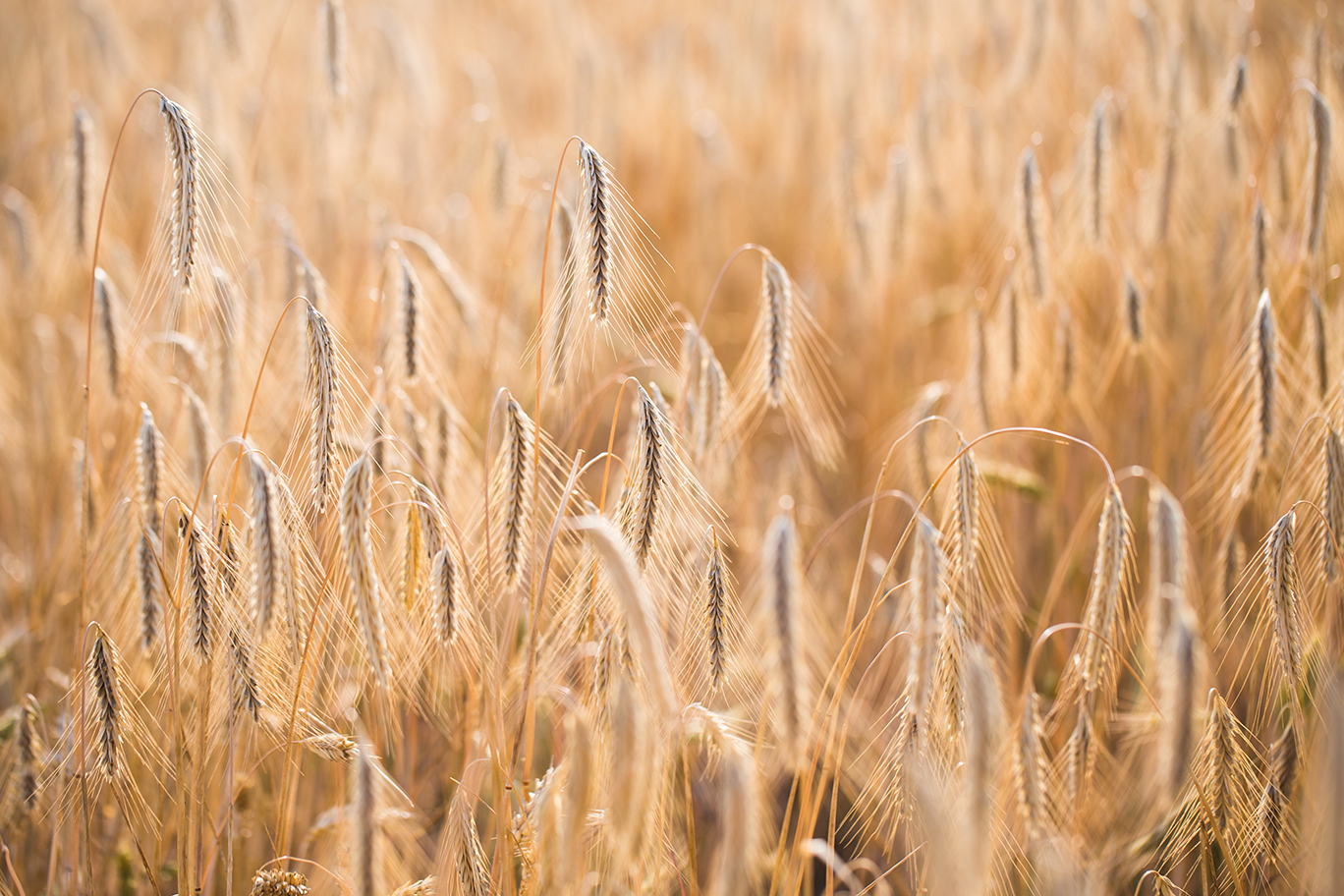 After a 35-day federal shutdown, farmers in eastern Washington may go into the growing season with less certainty in the market for their crops.

Ben Barstow, a wheat farmer near St. John, Washington, said he and many other farmers rely on market reports put out by the Farm Service Agency, a branch of the U.S. Department of Agriculture.

Those reports help farmers plan for future markets and know what crops have been selling. Since the shutdown began in December, almost all data services from the Farm Service Agency were unavailable until the government reopened this week.

“When those figures do start to flow again it could cause some surprises,” Barstow said. “For everybody, the gold standard is the USDA’s numbers.”

The last government shutdown was in October 2013 and lasted 16 days. That impacted farmers, but to a lesser extent than the latest shutdown will, said Randy Fortenbery, an agricultural economics professor at WSU.

“None of those reports that would have been released in October [2013] were ever released,” Fortenbery said, because the agency never caught up to the work on time. “January is a more critical month than October [for wheat farmers].”

The USDA reopened FSA offices one day before the shutdown ended to allow farmers access to a wider range of services and to sign up for the new farm bill passed in December.

But those employees went without pay for over a month, and catching up on the work in addition to implementing the $867 billion farm bill will be a challenge. That might not be worth it for some employees, said Sheryl Hagen-Zakarison, co-owner of Zakarison Partnership Feed Sales.

She and her husband Eric run their business just five miles out of Pullman, and are longtime farmers in the Palouse.

“You’ve got a lot of 25- or 30-year veterans [working at the FSA] that are going to say, ‘I don’t need this,’” she said. “That’s a lot of institutional knowledge you’re going to lose.”

Aaron Flansburg, a farmer out of Palouse, Washington, grows pulse crops like peas and lentils.

He and other pulse farmers have been less affected by the shutdown than wheat farmers because FSA reports for his crops came out before the shutdown began. What concerns him, he said, is the tough spot FSA workers are in.

“I feel bad for those folks,” he said. “They work on my behalf.”

Funding could also be a challenge, said Hagen-Zakarison’s husband, Eric Zakarison. Many take out operating or equipment loans to help them with the costs of farming.

“A lot of farms have operating loans because they’re just too big [to pay out-of-pocket],” he said.

Usually farmers can have their loans at the bank guaranteed by the FSA, he said. But with the offices being closed for more than a month, it’s unclear how quickly those loans will be available.

The shutdown is just another in a series of challenges farmers have faced in the past year, Zakarison said. Tariffs have threatened business relationships with foreign buyers – many of whom have taken years, and sometimes decades, to cultivate.

“In the Northwest here, Washington or Idaho, 85 to 90 percent of our wheat is exported every year,” Barstow said. “The Northwest, it has always been an export market.”

The U.S. withdrew from the Trans-Pacific Partnership in 2017, but the move only became effective Jan. 1. That means U.S. farmers will have to compete with farmers from other countries that are still in the TPP agreement, and who are paying as much as 35 percent less in tariffs.

“We haven’t felt the full effects yet,” Barstow said. “But it’s coming.”

Most farmers in the area won’t notice an immediate loss in revenue, Fortenbery said. However, the second installment of federal payments to offset the tariffs on U.S. exports has yet to arrive.

Still, $5,000 at a typical wheat farming operation isn’t much, Fortenbery said. The bigger concern is the way the shutdown may destabilize the already-challenged market.

“One of the things that makes markets unstable is uncertainty,” he said. “The combination of the government shutdown, the Trans-Pacific Partnership situation and the unrelated tariffs that started last spring, that’s creating uncertainty.” 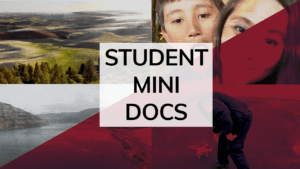 Four unique mini-docs that look at motherhood in higher education, police and drone technology, protecting our own backyard and WSU women’s rowing. These unique mini-documentaries were produced, directed and edited by students of the Edward R. Murrow College of Communication. Continue Reading Student Mini-Docs 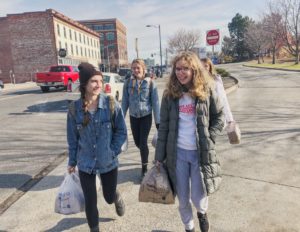 A homeless woman peered into a cardboard box full of sealed paper bags with PERIOD. stamped on each one. “Are those sandwiches? Can I have one?” she said, a half-smoked cigarette between her lips. Continue Reading Period. 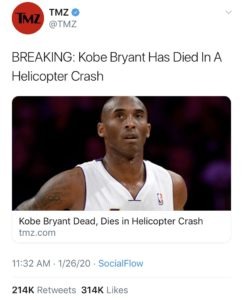 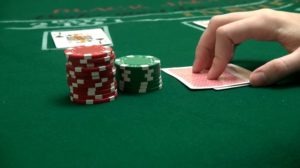 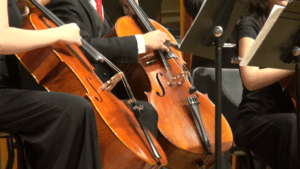