Do you love NWPB?

Are you a member?

Your financial support allows Northwest Public Broadcasting to provide these high quality programs to our community. Thank you.
Show your love!

Trouble with the audio stream? Click here to download a file to use on your computer’s audio player. 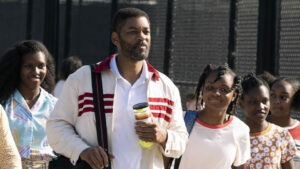 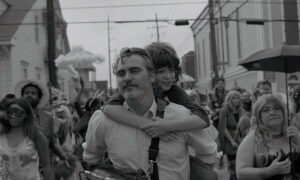 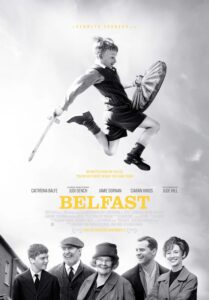 The risk of the project was destined to match the scale of journalist-turned-author Frank Herbert’s Dune. Denis Villeneuve’s conception has arrived in theatres (and HBO Max), and its sequel has already been greenlighted by Warner Bros. After two viewings, his intentions have become more clear and convincing. Continue Reading Reeder’ Movie Reviews: Dune: Part One

“I’ve got this kind of gift. I can see people, places. Things others can’t.” Eloise (a wide-eyed Thomasin McKenzie) can, indeed, have experiences denied to others, especially when it comes to swinging London of the 1960s, her obsession. In Edgar Wright’s psychological thriller, her gift becomes a nightmare. Continue Reading Reeder’s Movie Reviews: Last Night in Soho 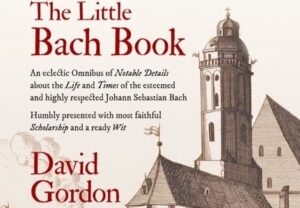