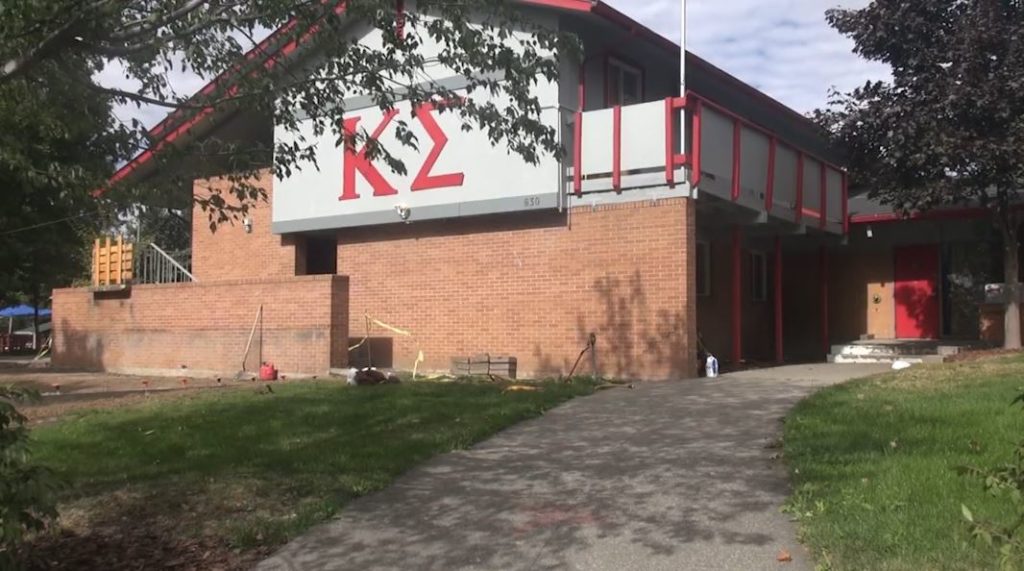 PULLMAN, Wash. – Kappa Sigma was released from the Interfraternity Council membership and is banned from returning to University recognition until 2024, according to the IFC Senate.

The national fraternity has been promoting its chapters to leave the IFC in effort to gain more freedom and control of their own operations.

“They finally made it abundantly clear that it was time for them to leave as well as a few mishaps during recruitment involving drinking and recruiting which is against IFC Policy,” said Aaron Fandel, IFC director of policy and procedure.The IFC Senate took swift action against Kappa Sigma in response to the policy violation. The fraternity voluntarily left the IFC to avoid punishment.

Kappa Sigma will no longer be allowed to participate in formal recruitment or hold social events with other University recognized Greek chapters on campus.

The IFC is an elected governing body in behalf of the university responsible for maintaining the community as well as the creating and enforcement of policies designed to keep Greeks safe.

WSU spokesman: Schulz “not a candidate” for Big 12 job