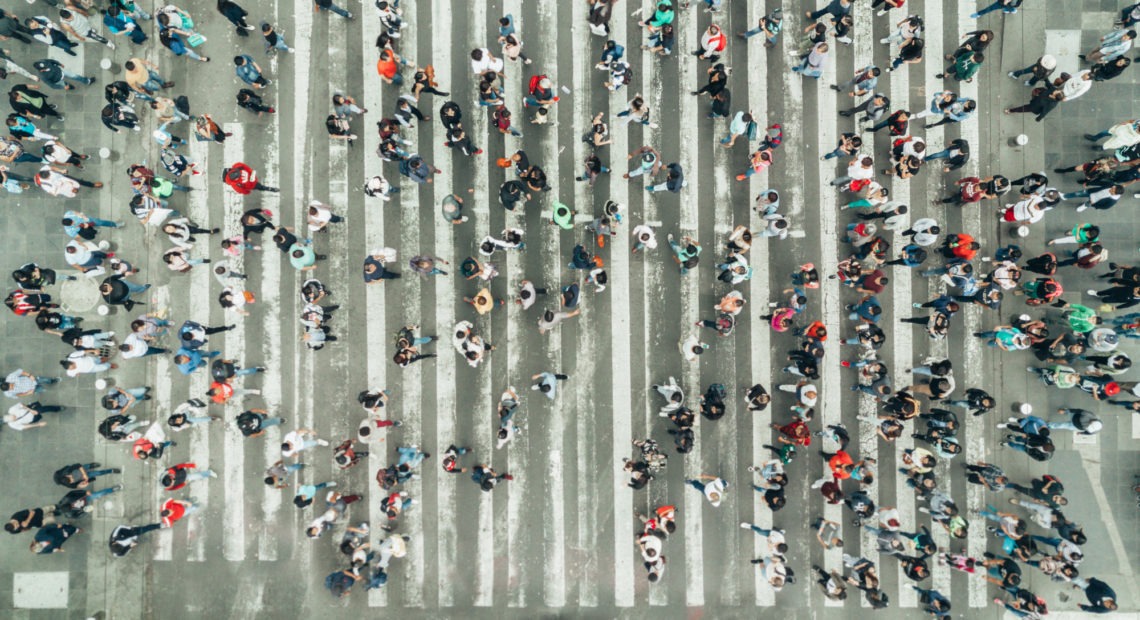 The Gap Between Rich And Poor Americans’ Health Is Widening

Income inequality in the U.S. has grown over the past several decades. And as the gap between rich and poor yawns, so does the gap in their health, according to a study published in JAMA Network Open Friday, June 28, 2019.

The study drew from annual health survey data collected by the Centers for Disease Control and Prevention from 1993 to 2017, including around 5.5 million Americans ages 18-64. The researchers focused on two questions from the survey recommended by the CDC as reliable indicators of health: 1. Over the last 30 days, how many healthy days have you had? 2. On a scale of 1 to 5, how would you rate your overall health?

What they found: Across all groups, Americans’ self-reported health has declined since 1993. And race, gender and income play a bigger role in predicting health outcomes now than they did in 1993. Overall, white men in the highest income bracket were the healthiest group.

“And actually, what’s happening to the health of wealthier people is that it’s remaining relatively stagnant, but the health of the lowest income group is declining substantially over time,” says Frederick Zimmerman, the study’s lead author and a professor at the UCLA Fielding School of Public Health.

The researchers looked at differences in health between white and black people and between three income brackets. They assessed the degree to which race, income and gender influenced health outcomes over time, a measure they called “health justice.”

Finally, they calculated the gap between people’s health outcomes and that of the most privileged demographic: high-income white men.

“Results of this analysis suggest that there has been a clear lack of progress on health equity during the past 25 years in the United States,” the researchers write.

She says that future research could do more to examine the context of these demographic factors — for instance, not just what race somebody is, but whether the person lives in a segregated neighborhood.

Limitations of the study include the fact that the authors were not able to look at factors like immigration status and sexual orientation.

Vicki Girard, a professor of law at Georgetown and co-director of Georgetown University’s Health Justice Alliance, says the study’s large size and longevity make it significant. She says its findings should be a “call to action” on addressing broader societal inequality.

Research shows that health care accounts for only 10% to 20% of overall health outcomes. Social determinants, or our living conditions and the factors driving them, account for the rest.

For instance, studies have found that low education is attributable to the same number of deaths as heart attacks. One 2016 study showed that the average life expectancy of U.S. men in the bottom 1% of income distribution is roughly equivalent to the life expectancy of someone in Sudan or Pakistan, whereas men in the top 1% of income outlive the average man in all other countries.

To make real progress on health inequities, communities have to address life conditions that contribute to poor health, Moore says. In their own work, Moore and Girard use legal strategies to ease the stress of their patients’ lives. For instance, when patients living in public housing have problems like pest infestations or lead paint, their team finds them attorneys to hold their landlords to account.

Such approaches, Moore says, can address social determinants on a local level. But they need to be implemented more widely.

Dr. Jesus Ramirez-Valles, director of the Health Equity Institute at San Francisco State University, says he would have liked to see the study include people under 18, because that’s “when health inequities settle” and become entrenched. The study looked at people of “working age,” between 18 and 64 years old.

But, Ramirez-Valles says, the study does a good job of showing that when it comes to health outcomes, “it’s not always [immediately] about health.” He says the study’s findings indicate a need for two broad policy recommendations: a revision of the minimum wage and a rethinking of our current taxation system.

“Income inequality is at the bottom of this,” he says. “We need to target and attack [it] aggressively. Not only in this country, but worldwide.”

Susie Neilson is an intern on NPR’s Science Desk. Find her on Twitter here: @susieneilson