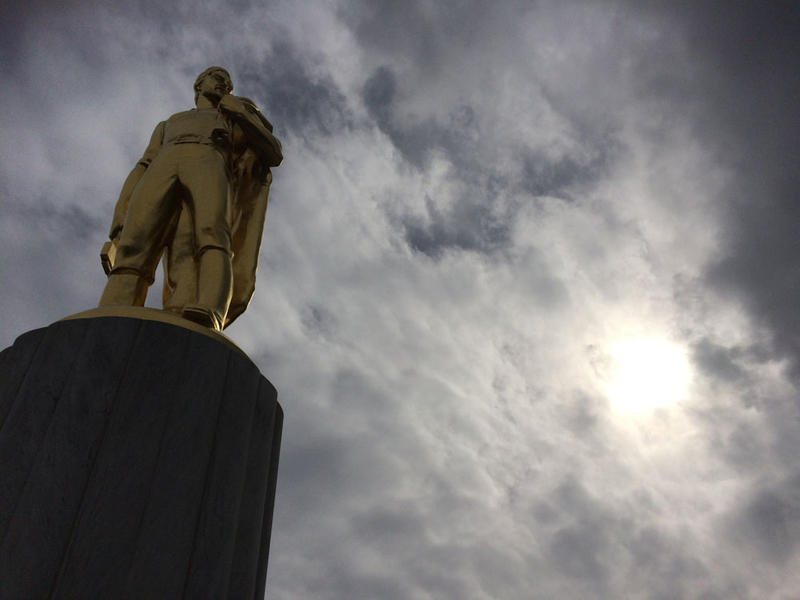 An initiative that would ban state funding for abortion is heading to the November ballot in Oregon, setting up an election battle over abortion in what has been regarded as one of the most pro-choice states in the country.

“It’s been a truly monumental effort, lasting six-plus years [and] thousands of volunteers,” said Jeff Jimerson, the Corvallis graphics designer who was a chief sponsor of the initiative.  His grass-roots group had failed in the last three election cycles to qualify for the ballot.

Grayson Dempsey, executive director of NARAL Pro-Choice Oregon, called the initiative “out of step with Oregon values” and said she was disappointed that “we’re going to have to fight hard to defeat it.”

Jimerson and other anti-abortion activists want to amend the Oregon Constitution to prohibit spending state or local public money on the procedure. As a result, the state would no longer be allowed to fund abortions for low-income women.

The measure also would appear to block abortion from being included in taxpayer-funded health insurance plans for public employees.

Congress has long blocked federal funding for abortion, including for women receiving health coverage through Medicaid. Oregon is one of 17 states that provides state funding for abortion.  Oregon is also the only state in the country that has not added any state laws to restrict use of the procedure.

Last year, the Oregon Legislature expanded the program to include abortion and other reproductive services for women who are undocumented immigrants.

Backers of abortion rights say they have been preparing for a well-financed campaign to oppose the initiative. They noted that Oregonians have five times voted down initiatives to place new limits on abortions. In particular, ballot measures to bar state funding for the procedure were defeated in 1978 and 1986.

A July 16-17 poll of 770 Oregon voters by Gravis Marketing, a survey firm in Winter Springs, Florida, found that 53 percent opposed a “ban on the ability to obtain an abortion in Oregon.” Meanwhile, 32 percent said they’d support such a ban while 15 percent were undecided. The independent poll’s margin of error is 3.5 percentage points.

The Secretary of State’s office announced Friday that the measure met the required signature threshold by a narrow margin, based on a random sample of 1,000 filed signatures. Officials would have conducted a broader review if the first statistical sample had indicated petitioners didn’t get the 117,578 valid signatures needed from registered voters.

Jimerson argued that the measure he helped put on the ballot shouldn’t be viewed as infringing on abortion rights.

“This measure doesn’t stop anyone from choosing to have an abortion, it simply prevents using public funds to pay for it,” said Jimerson.  He said it is a good thing if the measure “gives a little bit of a speed bump” that allows women to reconsider their choice to have an abortion.

Dempsey, from Oregon NARAL, said the measure has a much more punitive impact than Jimerson is acknowledging.

“People should recognize that this is certainly an attempt to restrict access to abortion,” she said, noting that studies show many women aren’t able to obtain an abortion if they run into financial barriers. 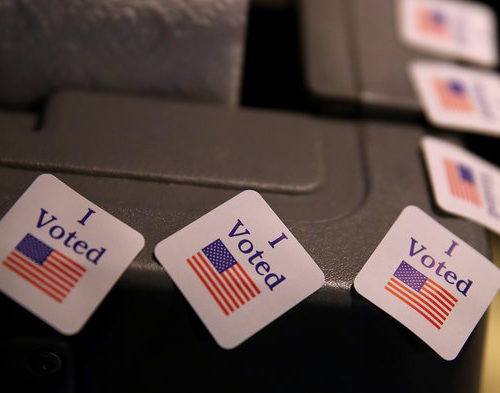 To Deter Foreign Hackers, Some States May Also Be Deterring Voters

A number of states are blocking web traffic from foreign countries to their voter registration websites, making the process harder for some U.S. citizens who live overseas to vote, despite the practice providing no real security benefits. Continue Reading To Deter Foreign Hackers, Some States May Also Be Deterring Voters 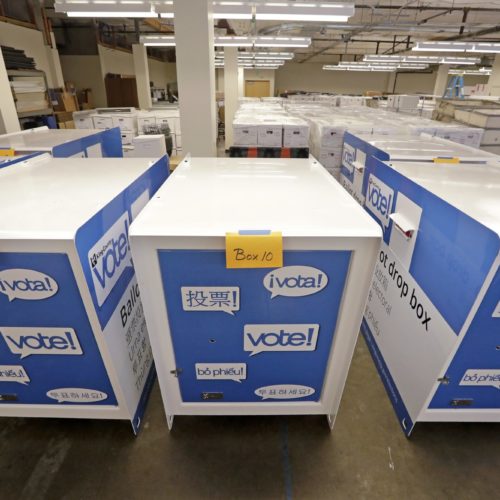 If control of the U.S. House comes down to any of the competitive congressional races in Washington and California, the nation might have to wait days to learn the outcome. Continue Reading Want Election Results? On West Coast, Patience Is Required 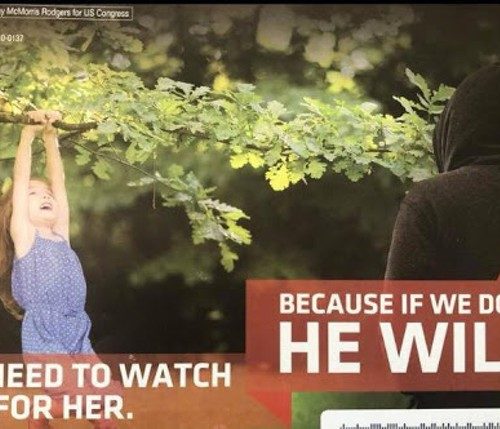