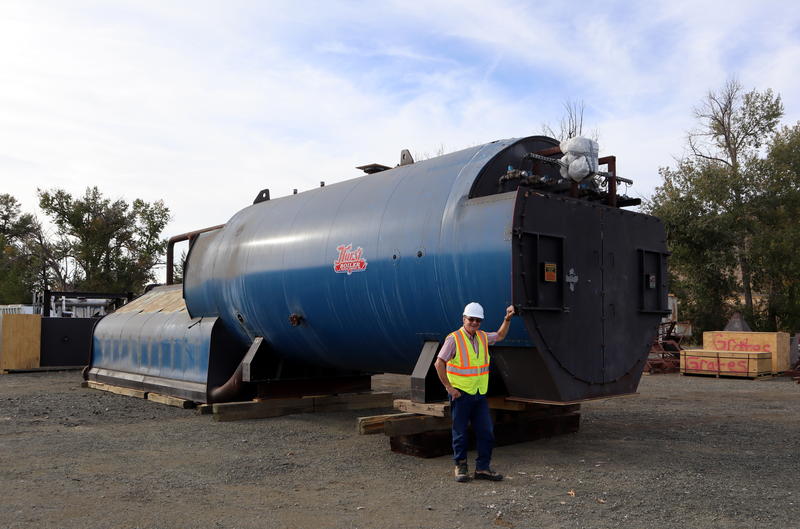 Your Word Of The Day Is ‘Torrefaction.’ First-Of-Its Kind Plant To Open In Eastern Oregon

Construction begins soon in eastern Oregon for the first commercial-scale “torrefaction” facility in the country. If you don’t know what that word means, you’re in good company.

But the process itself isn’t all that exotic.

“You’re actually very familiar with torrefaction,” said Wayne Lei, the chief technical officer for the company Oregon Torrefaction. “All coffee beans are torrefied, actually. That’s how it gets crispy.”

A new $12-$15 million facility will roast and compress wood chips (woody biomass) into a “mocha-brown” pellet or briquette form that can replace coal in electric power plants. That process under high heat and low oxygen is called torrefaction.

Lei will oversee installation of the huge pieces of industrial machinery now arriving in the small town of John Day, Oregon.

“It will burn cleaner and have less pollution,” said John Rowell, biomass operations specialist at Malheur Lumber Company, where the torrefaction plant is slated to open later next year.

Customer contracts with domestic or overseas coal power plants have yet to be announced. After the production facility in John Day starts operating next year, it will provide samples to utilities in the U.S. and abroad, Oregon Torrefaction CEO Matt Krumenauer said.

“We made the audacious decision to construct this plant at risk and use it as an opportunity to break open that market,” he added.

The majority owner of Oregon Torrefaction is a South Carolina-based charitable foundation devoted to sustainable forestry. The U.S. Endowment for Forestry and Communities earlier this year created a new corporation to operate the John Day facility named Restoration Fuels. The torrefaction facility will be nested inside the Malheur Lumber Company mill, a project partner.

The location in John Day is intentional because the Malheur National Forest previously signed a ten-year stewardship contract with a private forestry consortium. That ensures a steady supply of woody biomass feedstock from forest restoration work in the surrounding area.

“This project is a step in the direction to see if we can make it economic to be able to manage our forests on a very large scale,” Rowell said in an interview. “The idea is to make something that will be useful and renewable. So this idea came to take this non-sawable material, unload the forest of this material so that it reduces the fire hazard.”

Portland General Electric successfully burned torrefied wood in its Boardman, Oregon, coal power plant during a test last year. The Boardman power plant is scheduled to end its use of coal in 2020. The utility is currently evaluating whether to shut the plant down after that date or convert to another fuel such as torrefied biomass.

“There are still questions to be dealt with on the economics and what additional emissions controls would be required,” said PGE spokesman Steve Corson on Friday.

Corson anticipated that the utility would essentially have to “re-permit” the big power plant if it chose to convert to a different fuel source. 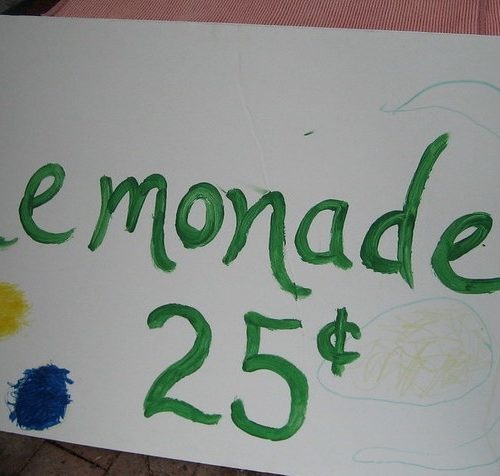 Do Kids Have A Right To Sell Lemonade? Washington Lawmakers Want To Guarantee It

Washington lawmakers are tackling a variety of weighty issues this year from homelessness to prescription drug pricing to transportation funding to …. the legality of kids’ lemonade stands. That’s right, lemonade stands are on the agenda for the 2020 legislative session in Olympia. Continue Reading Do Kids Have A Right To Sell Lemonade? Washington Lawmakers Want To Guarantee It 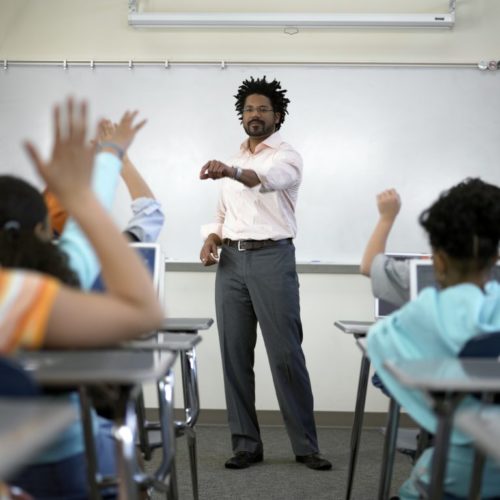 In the last few decades, many high-paying jobs that are mostly done by men – like manufacturing – have contracted or disappeared. At the same time, many jobs in fields dominated by women – like education and health care – have significantly increased. Continue Reading Unemployment Pushes More Men Into Jobs Fields Dominated By Women 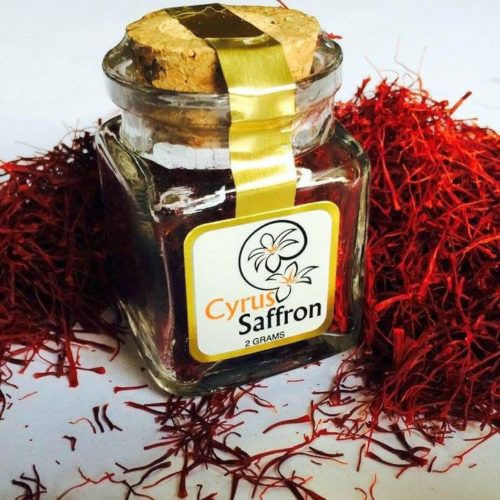 In this season of holiday shopping, now is about the time when many of us get stuck and don’t know what to get for someone on our gift list. There are at least three Pacific Northwest companies who may come to your rescue with ideas for unconventional presents. A hint: they involve used dolls, a precious, exotic spice and a different kind of gift card. Continue Reading 3 Unusual Gifts From Northwest Businesses For The Person Who Has Everything Else