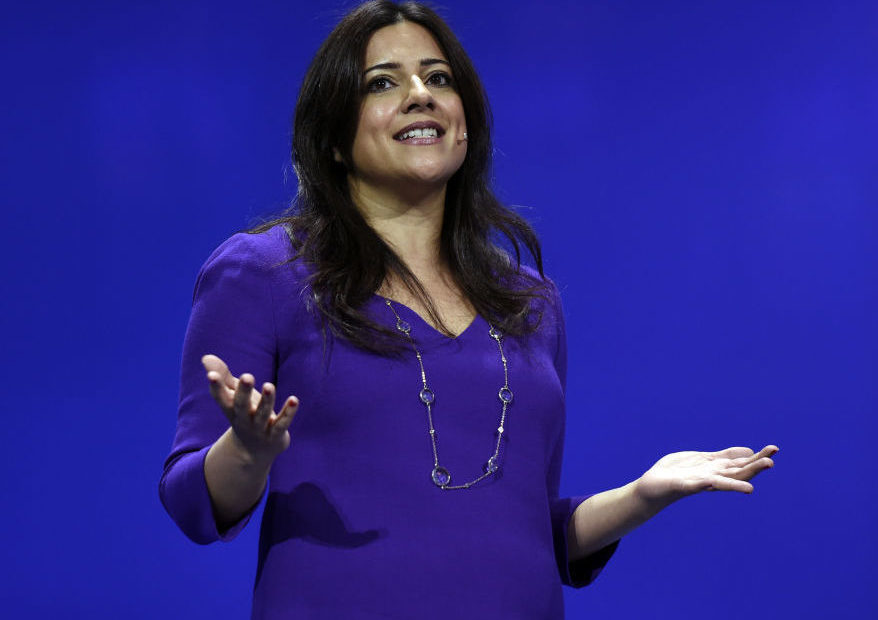 BOOK REVIEW: ‘Brave, Not Perfect’ Speaks To The Scarcity Of Women In Tech

Last year was, without much doubt, the year of Big Tech.

One Facebook scandal followed another — and yet, the ubiquitous social media platform is raking in record-breaking profits. Amazon joined Apple in becoming the second trillion-dollar company publicly listed in the U.S. New tech campuses were announced in New York; Washington, D.C.; Texas; and California. With those, came the promise of tens of thousands of new jobs.

The follow-up question from many locals was: Exactly who will those jobs go to?

The number of women working in the tech sector in the U.S. is dismal. According to the National Center for Women And Information Technology, they represent only 26 percent of professional computing occupations. In her new book, Brave, Not Perfect, Reshma Saujani explains why she thinks this happens: From a young age, boys are lauded when they take risks. Girls, on the other hand, are told to be perfect, but steer clear of taking chances. Coding, and jobs in tech in general, are all about taking risks. 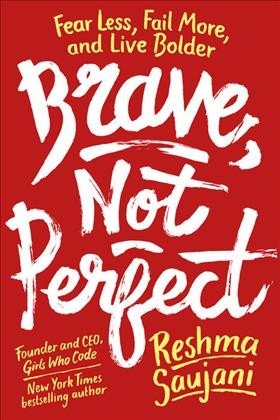 Saujani, who runs the tech nonprofit Girls Who Code, which supports young women into the tech industry, joins a chorus of voices warning that the consequences of girls not partaking in tech could be devastating. When thinking about where the economy is headed, the question of who gets left out is pressing.

While Saujani is known among feminist and tech circles as a force of nature, she starts off the book by explaining that she wasn’t always this way. She details treading through a joyless job and finally, in her early 30s, running for local office. That anecdote doesn’t have an entirely happy ending: Her campaign belly-flopped with dismal election numbers, and the press turned against her. But Saujani says there was a different, more invisible kind of victory: She dared to fail.

That’s what’s refreshing about Brave, Not Perfect: Saujani encourages women to celebrate failure as a sign of taking a risk. “Surround yourself with rejection,” she advises. “One way we build back our resilience and take the sting out of rejection and failure is by normalizing it … display your rejections proudly, they’re a mark of your bravery.” She even has an entire chapter on “surviving a big, fat failure.”

Brave, Not Perfect is a wonderful book for women thinking of embarking on any type of challenge, not just a career in tech. However, it seems overly simplistic to reduce the problem of women not participating in tech to bravery alone. There are inherent structural challenges faced by women in the tech world: elementary and high schools often do not encourage girls to join science programs, and Big Tech remains a remarkably white, male space.

Beyond girls being braver and embracing failure, I would have liked Saujani to ask, “How can Big Tech do better?”