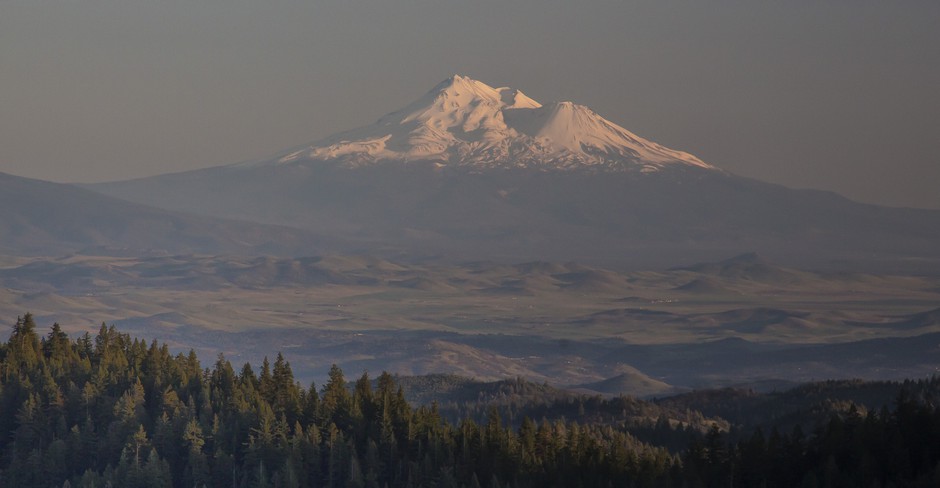 A federal judge in Medford, has denied a timber company challenge to President Barack Obama’s expansion of the Cascade-Siskiyou National Monument in Southern Oregon.

Eugene-based wood products company Murphy challenged the expansion of the Cascade-Siskiyou National Monument, arguing that President Barack Obama didn’t have the power to give monument protections to Oregon and California Railroad Lands in 2017,  just days before leaving office. These so-called O&C Lands were congressionally designated for timber production and the profits go to local counties and schools.

But Magistrate Judge Mark Clarke found there wasn’t a conflict.

“The appropriate legal question here is whether the President had the statutory authority under the Antiquities Act to add these federal lands to the existing Monument. This Court concludes that he did,” the judge wrote in the decision.

The expansion of the monument included about 40,000 acres of O&C Lands, but more than 23,000 of those acres had already been protected from commercial timber harvest by the Bureau of Land Management, the agency that manages the land.

Objections to the magistrate’s recommendation can be filed within 14 days of Tuesday’s ruling.

Despite defending the expansion of the monument in this case, the Trump administration previously indicated changes to the monument boundaries would be coming. Nearly two years later, no action has been taken.

Two similar challenges to the Cascade-Siskiyou expansion are currently playing out in Washington, D.C. federal court as well. 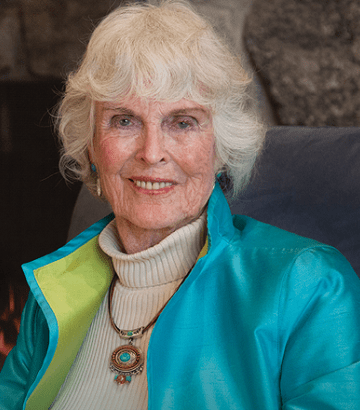 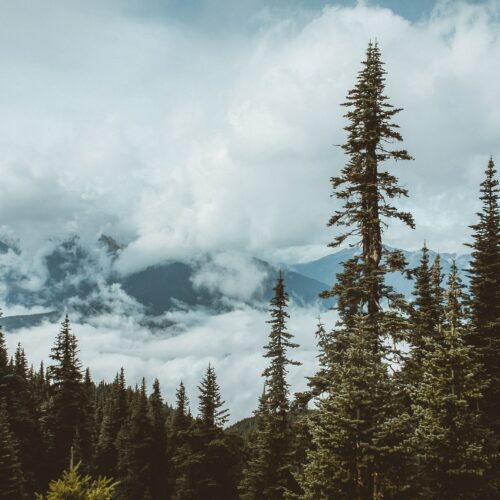