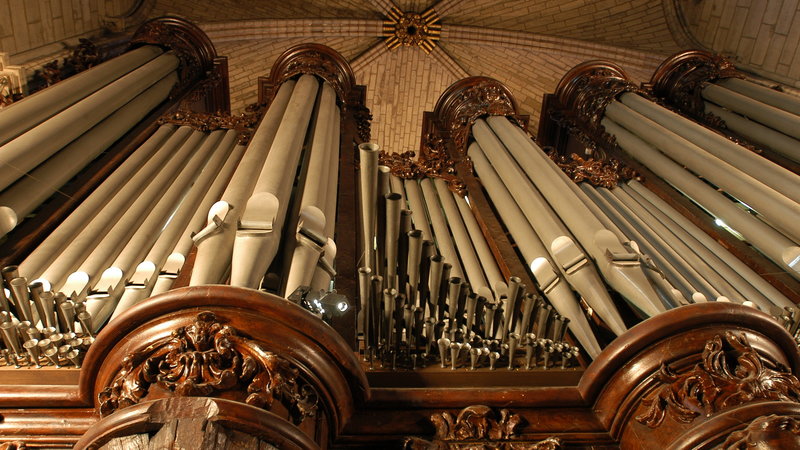 After The Flames, Notre Dame’s Centuries-Old Organ May Never Be The Same Again

PHOTO: The pipe organ of Notre Dame cathedral in Paris, one of the most famous in the world, was spared from the cathedral fire on April 15, but major restoration needs to be done on the instrument. CREDIT: Stephane de Sakutin/AFP/Getty Images

Olivier Latry, one of the chief organists at Notre Dame cathedral, was the last artist to record on the famous instrument before the catastrophic fire on April 15 that damaged the church and caused its spire to collapse. This pipe organ is the largest in France and dates back centuries. Though it was spared from the flames, it will still require extensive renovation.

Latry has been a chief organist at Notre Dame since 1985, and he played the organ to record his album, Bach to the Future, over the course of several late nights this past January, when the church was free of tourists and worshippers. On the day of the fire, Latry recalls getting SMS messages from friends that Notre Dame was burning and not believing it. For Latry, the shock still hasn’t completely set in. 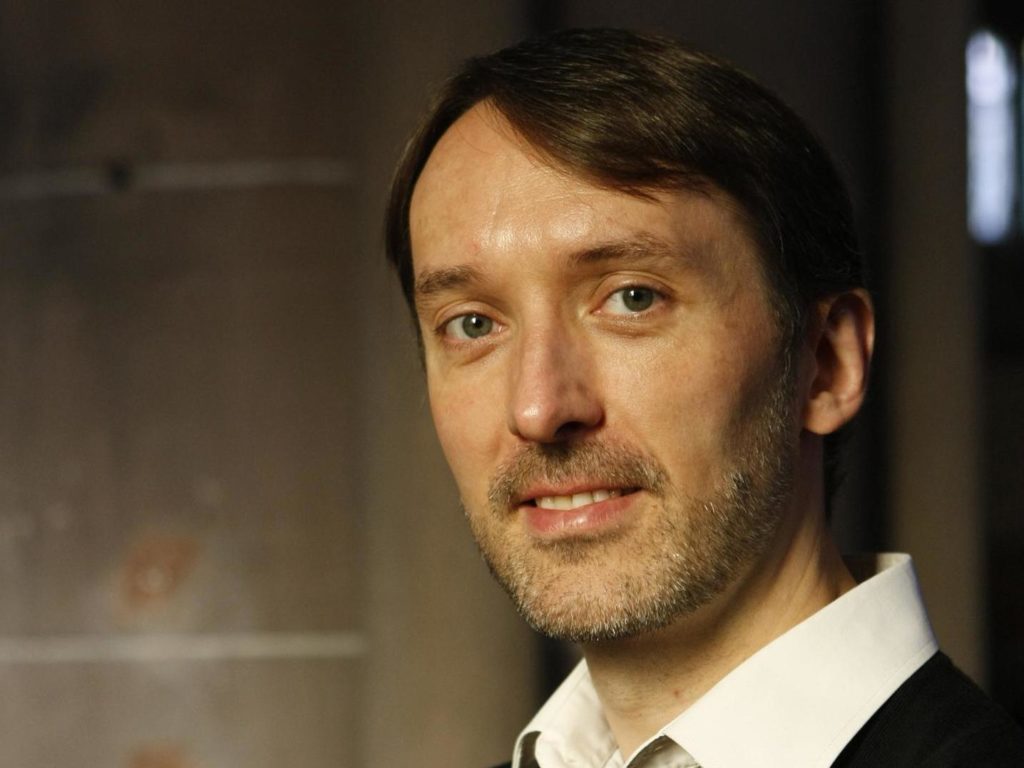 Olivier Latry has been a chief organist at Notre Dame since 1985.
Jean-Francois Badias/Courtesy of the artist

“We were just terrified, absolutely terrified,” he says. “This is probably the most famous organ in the world.”

The current instrument was built by Aristide Cavaillé-Coll during the 19th century, and some pipes, from previous organs, date back centuries. Latry says the organ pipes themselves — some 8,000 of them — were not severely damaged. The main issues may be fixing the water damage to the organ’s wind chest from when firefighters put out the blaze.

“It’s the box where it provides air on the pipes,” he says. “So we have to check all of those things. And, of course, the electric system. … The organ has an electric system, which was installed in the last restoration, and as you know, electricity and water doesn’t work together.”

The staff members of Notre Dame are still figuring out how they will make these repairs. They may have to take apart the organ — that’s normally done by hoisting it up on a pulley attached to the roof, which is now gone.