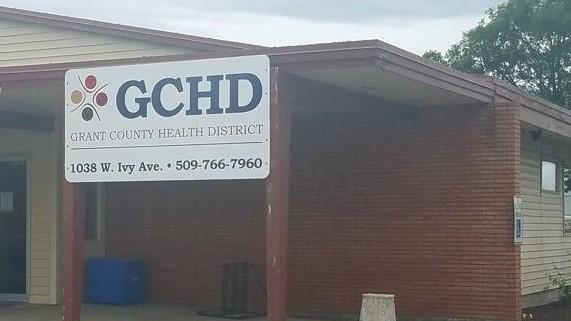 One case has been lab confirmed so far, while the others are still being evaluated. Now county health officials are rallying together a vaccine clinic to treat hundreds of exposed people.

About 200 farmworkers are being quarantined near the town of Mattawa. The workers are still being allowed to do their jobs, but they are having to live in separate farmworking quarters, ride the same work bus, and stick together away from the public.

Later this week, Grant County health workers and volunteers will vaccinate the exposed group of farmworkers depending on when enough doses of the vaccine are delivered.

If any farmworkers don’t want to be vaccinated at the so-called shot clinic, they won’t be allowed to return to work for at least 20 days. That’s the period until the outbreak is completed, according to a county health official.

The newly vaccinated workers still might get the mumps, but the shot will likely lessen the painful symptoms, including facial and jaw swelling.

According to Grant County Health District, mumps is a disease caused by a virus. It typically starts with a few days of fever, headache, muscle aches, tiredness, and a loss of appetite. However, mumps is best known for the facial and jaw swelling.

Symptoms may appear 12 to 25 days after exposure, usually 16 to 18 days after exposure. Mumps usually goes away on its own in about 10 days. But in some cases, it can cause complications that affect the brain, the testicles, the ovaries or the pancreas. 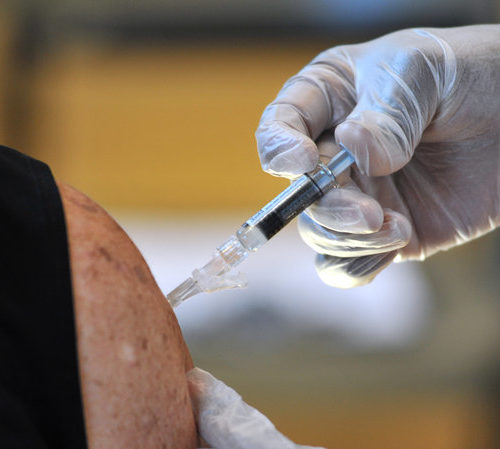 It’s Not Just Measles. What You Should Know About Vaccines For Adults

Many people don’t know which shots they need as they get older. And the vaccines can be tougher to keep track of because many adults go to the doctor less frequently than kids do. Continue Reading It’s Not Just Measles. What You Should Know About Vaccines For Adults 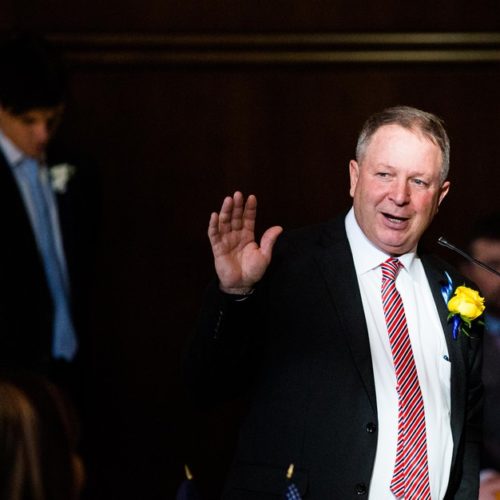 Democratic leaders in the Oregon Senate have agreed to give up high-profile bills on gun control and vaccines in exchange for the end of a Republican walkout. Continue Reading Oregon Democrats Give Up Gun Control, Vaccine Bills To Get Republican Members Back 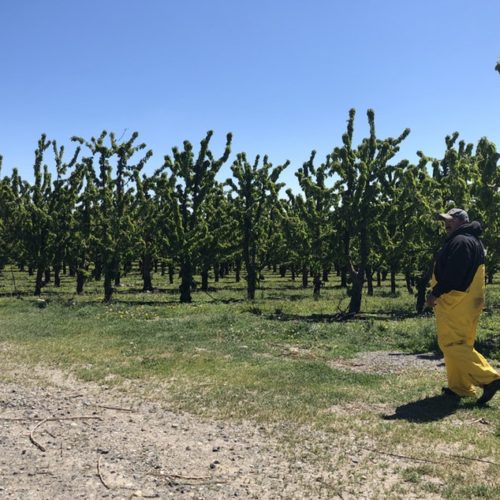 H2A workers tend to be pretty isolated already. Housing is often tucked away in the orchards, away from towns, and getting sick can complicate things. Farmworker advocates criticize the H2A program can leave workers vulnerable. The exposed workers in Mattawa, near Vantage, Wash., are now stuck on the farm until the disease passes. It’s a long period of isolation, which makes it hard for the workers to send money home or buy their favorite snacks. Continue Reading They Came To Central Washington To Work, Then They Got The Mumps