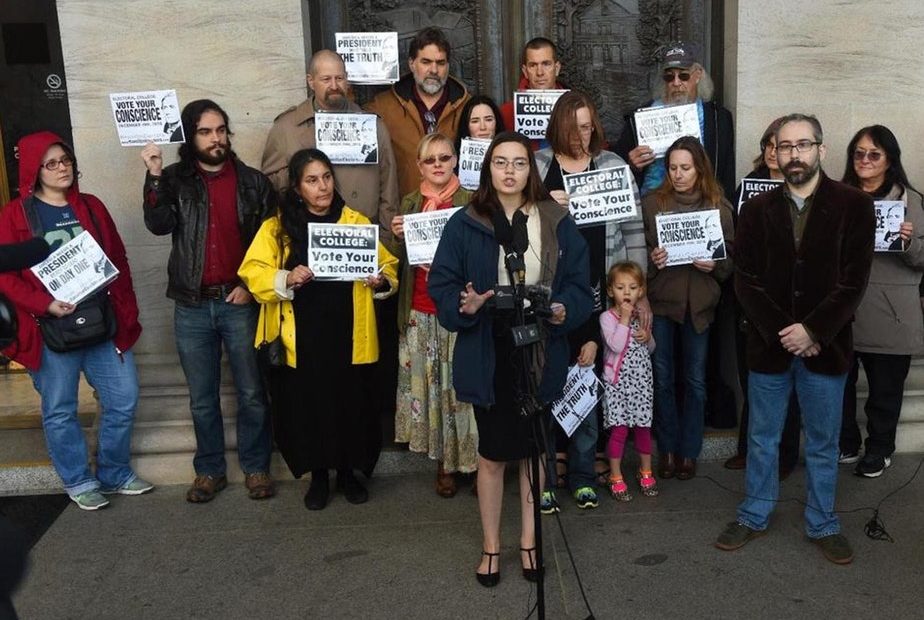 People who represent Washington state in the electoral college are now required to vote for their party’s presidential nominee.

Gov. Jay Inslee signed a bill into law Friday that tightens the rules on presidential electors.

Now electors must vote for whichever candidate wins the state’s primary race in March. Otherwise, they will be replaced.

Each party must pick 12 electors and 12 alternates, in case of replacement. Washington has 12 electoral votes in the Electoral College, of 538 electors nationwide.

In 2016, four Washington electors went against their party’s nominee (Hillary Clinton), and faced fines because of it.

Lawmakers against the measure said faithless electors should be handled by the political parties who appoint them, instead of the Legislature. 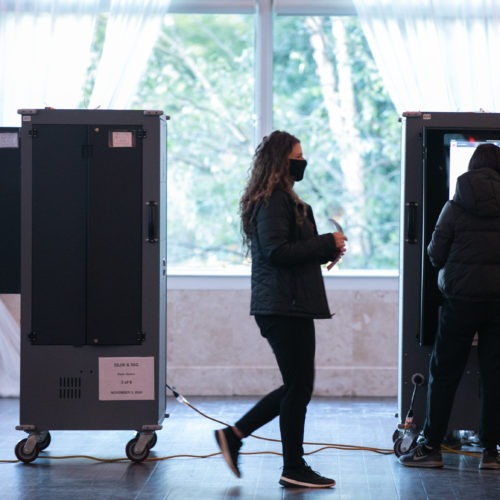 Here’s how much longer it will take to count the votes in the remaining key states of Pennsylvania, Georgia, Michigan, Nevada, North Carolina and Wisconsin. Continue Reading When Will We Know The Winner? Time Frames For Key States; AP Calls Michigan For Joe Biden