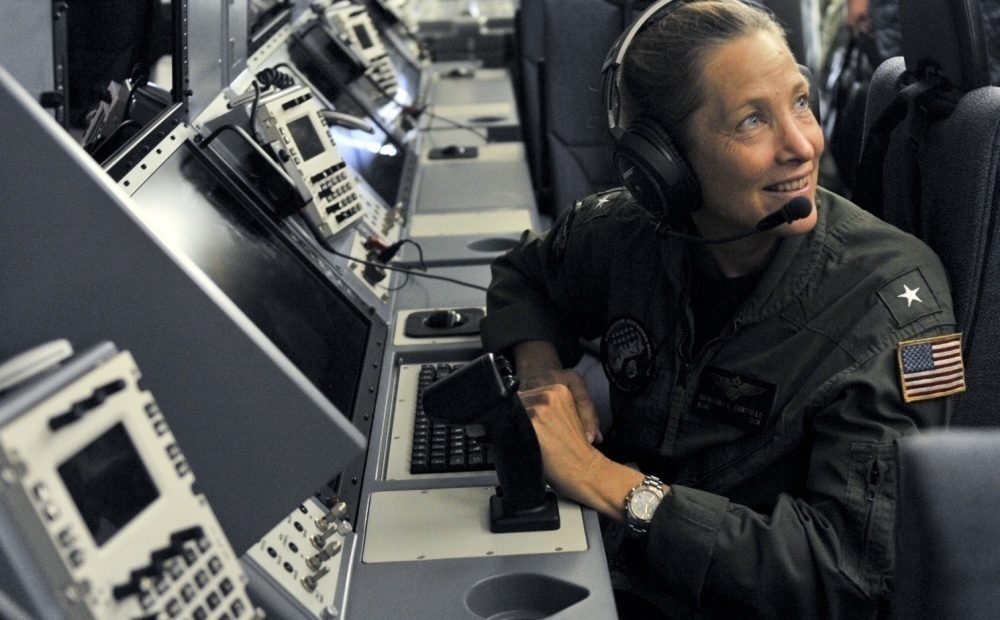 A woman has been appointed as president of the U.S. Naval War College for the first time in the institution’s 135-year history, the Navy announced on Friday.

Selecting Rear Adm. Shoshana Chatfield, a helicopter pilot who now heads a military command in Guam, as the college’s next leader was a “historic choice,” said Navy Secretary Richard Spencer.

Her appointment follows a scandal involving the former president of the Naval War College. 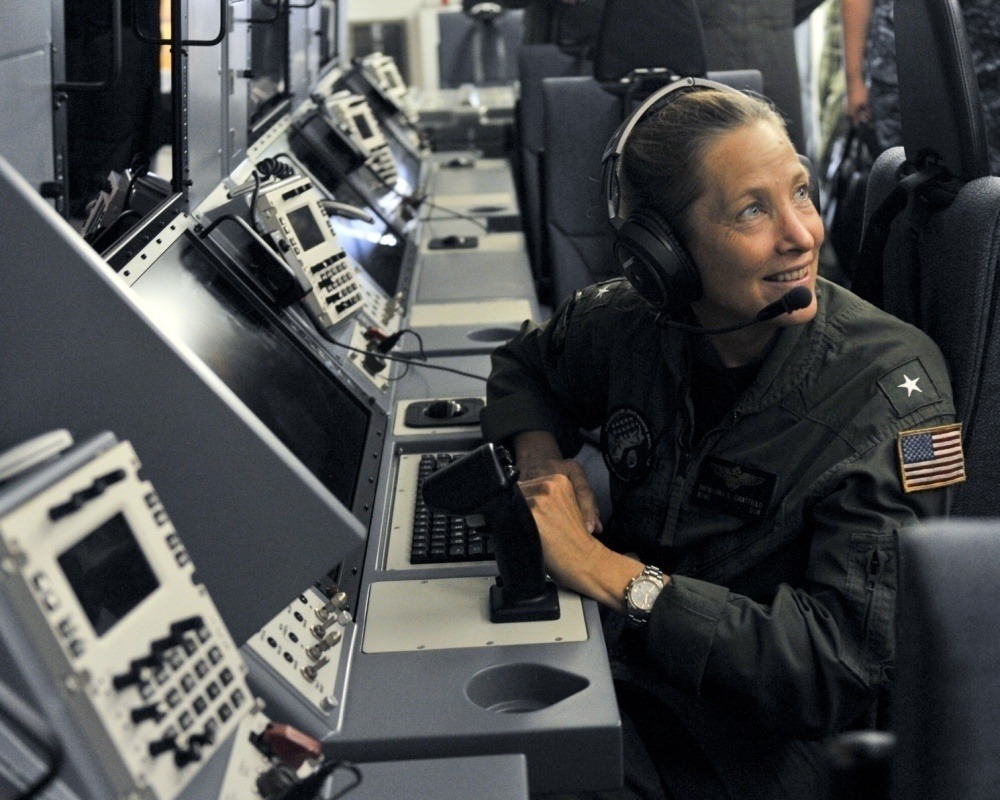 Rear Adm. Shoshana Chatfield sits at a mission crew work station in Guam. Chatfield has been named the next president of the Naval War College.
CREDIT: Daniel Willoughby/U.S. Navy

Just days ago, top Navy officials removed the previous president, Rear Adm. Jeffrey Harley, in the wake of an investigation into complaints over Harley’s behavior, including excessive spending and abusing his hiring authority. The Associated Press first reported on the probe into alleged inappropriate conduct, such as keeping a margarita machine in his office.

The official release about Chatfield made no mention of Harley’s removal. Top Navy officials told the AP that though the investigation into Harley has not been completed, officials “had enough information” to justify Harley’s departure this week.

Incoming president Chatfield, 53, is originally from Garden Grove, Calif., and she had been deployed to helicopter detachments in the Western Pacific and the Arabian Gulf before serving as a commander of a provincial reconstruction team Afghanistan in 2008, according to the Navy. Chatfield, who has a doctorate in education, has also taught political science as an assistant professor at the United States Air Force Academy.

Then a lieutenant, Chatfield told The Los Angeles Times in 1993 when restrictions on women flying in combat missions were lifted: “The goal of every Navy pilot should be to command a squadron at sea.”

More than two decades later, Chatfield will be at the helm of an institution with more than 50,000 graduates since its founding in 1884.

On her appointment, Spencer said: “She is the embodiment of the type of warrior-scholar we need now to lead this storied institution as it educates our next generation of leaders.”