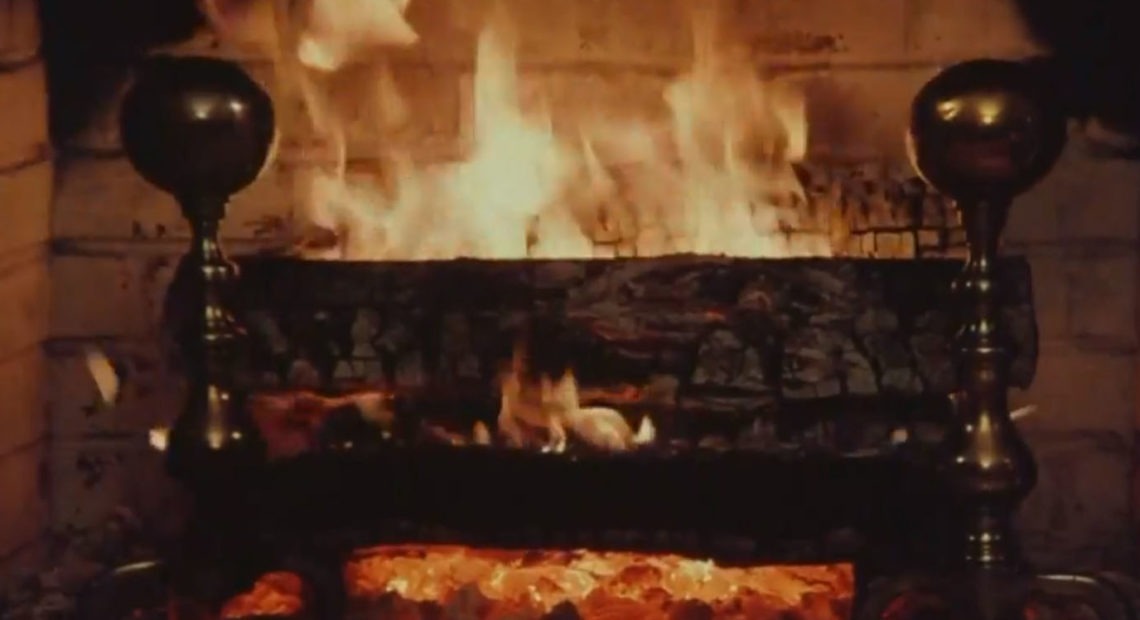 In 1966, Fred Thrower — president of the independent New York City television station WPIX — had a pesky three-hour hole to fill in his Christmas Eve programming. Then, one night ahead of the holidays, he was watching TV and a Coca-Cola commercial, featuring a fireplace and Santa, gave him an idea: a looped video of a crackling fire, uninterrupted by commercials.

And so, an annual tradition was born, and for 50 years, the WPIX Yule Log has been one of the most widely recognized holiday television programs. 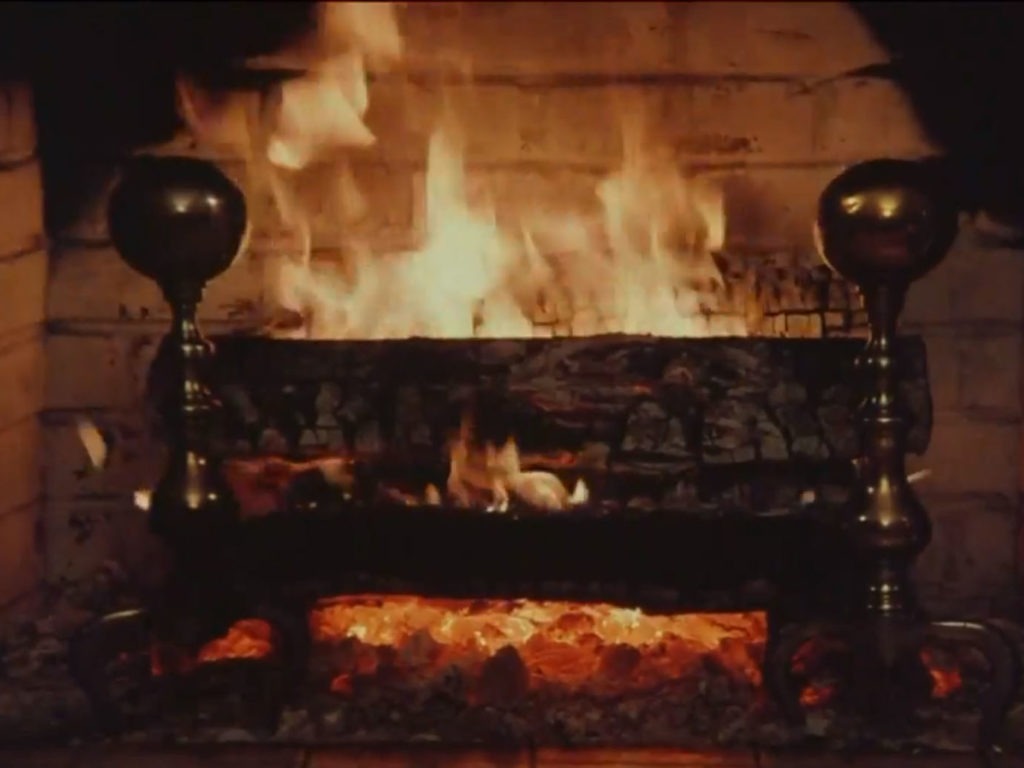 The WPIX log “is the grandaddy of them all, there’s nothing before this,” says Lawrence Arcuri, who owns a fan site for the original Yule Log.

After the program’s surprise success ratings declined over the years, it was canceled in 1990, Arcuri explains. But WPIX brought it back in the wake of the Sept. 11 terrorist attacks. Ratings rebounded in a spectacular way.

“There’s something very special about the fact that you’re watching the same burning fireplace that someone else is,” says Mitch Thrower, Fred’s son. “I think it was a statement beyond just a burning fireplace on TV, of us being a connected society.”

Millions of people would tune in every year. And then, in 2008, George Ford was watching, and wondered why the fire hadn’t been adapted to wide screen HD televisions? And why it couldn’t be filmed in one shot, without any loops?

“I decided I’m going to challenge myself and make the best fireplace anyone has ever seen,” Ford says.

Ford had no prior video making experience, but, two years, 200 fires, and $35,000 later, in 2010, he got was he looking for: A fire that burned perfectly for an hour. He called it Fireplace for Your Home, and sent it out to some local television stations.

“I’m kind of the dreamer type, so I always thought this could be big,” Ford says.

But what Ford didn’t realize was just how big streaming platforms were about to become. So, when Netflix asked if they could include his video on their budding streaming service, he wasn’t quite sure what to expect.

“It went crazy,” Ford says. “The next thing I knew it was just everywhere. People just had never seen a fireplace that was made like that.”

Fireplace for Your Home is now consistently one of the most popular videos for Netflix’s 160 million subscribers: a perfect fire on command. Millions watch it every day — just as they did Fred Thrower’s Yule Log — in the 50-year-old tradition of gathering around the virtual fireplace.