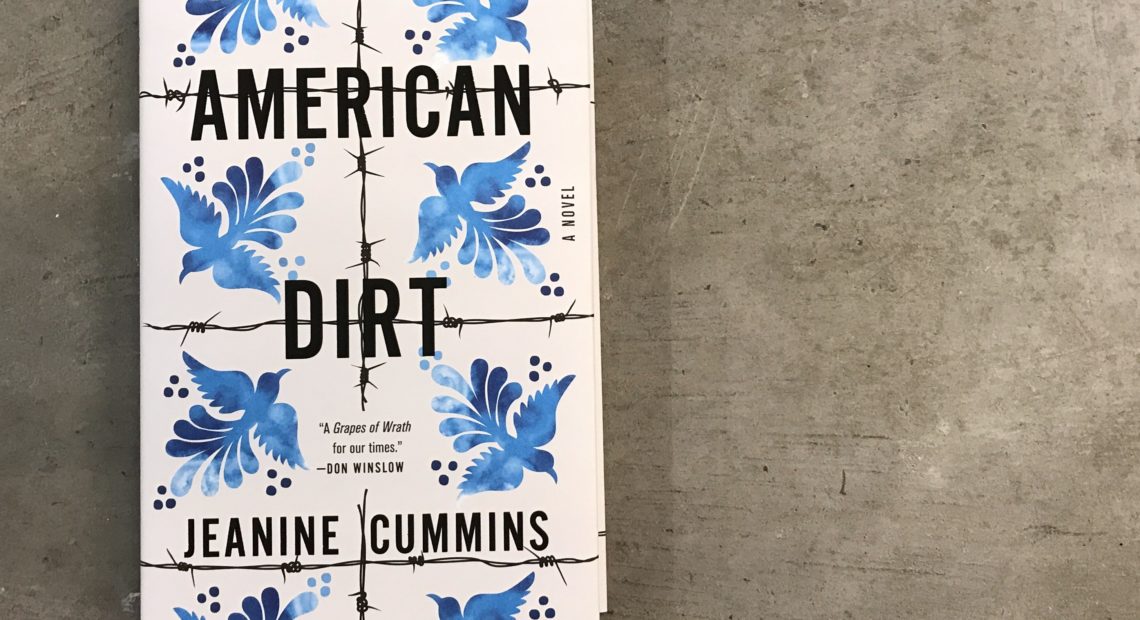 There’s a book you might have heard of by now. It’s called American Dirt, and it’s the much-hyped new novel from author Jeanine Cummins that was released this week.

It’s the story of a Mexican woman named Lydia and her 8-year-old son Luca, who flee their home and undertake a harrowing journey to the U.S. border after gunmen from a local drug cartel kill most of their family. It’s been hailed as “a Grapes of Wrath for our times.” In fact, that quote is on the cover of the book.

And that is one of the many problems with American Dirt, according to several critics. There have been tweet threads and essays, all arguing that the book deploys harmful stereotypes. Even a hashtag — My Latino Novel — has popped up on Twitter, where people are writing their own parodies. But there is so much more to say about race and identity in publishing, about who gets to tell what stories and which of those voices are elevated in the mainstream culture. 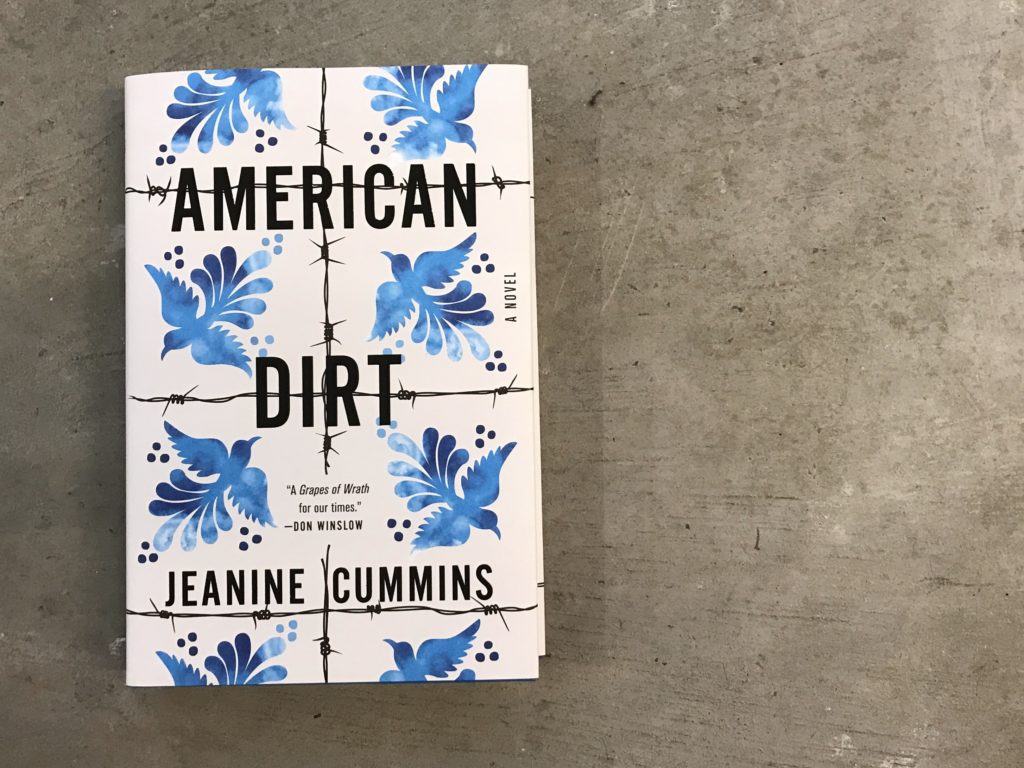 Los Angeles Times writer Esmeralda Bermudez has been one of the most vocal critics of American Dirt. “In 17 years of journalism, in interviewing thousands of immigrants, I’ve never come across anyone like American Dirt’s main character,” Bermudez says.

“She’s this middle-class, bookstore-owning woman who left Mexico with a small fortune in her pocket, like she was going to go to France or something. With inheritance money. With an ATM to her mom’s life savings. And why did she leave? Because she was flirting with a drug lord who’s now trying to kill her. This is a wonderful, melodramatic telenovela, something I would love watching for cheap entertainment, like a narco-thriller on Netflix. But this should not be called by anyone ‘the great immigrant novel, the story of our time, The Grapes of Wrath.’ Why? How did we get to a point in our industry, in the book industry, in society, that this is the low standard that we have?”

Writer Myriam Gurba, another critic of the book, pointed out a particular inauthenticity: “There is a scene where the main character encounters an ice rink. And she’s utterly shocked at the existence of this ice rink, as if she’s unaware that winter sports are played in Mexico. And I was laughing,” Gurba says. “I laughed out loud when I got to that section because I learned to ice skate in Mexico. I learned to ice skate at age 9 in Guadalajara.”

Bermudez, like many others speaking out against the book, says that despite the author’s intentions, it doesn’t reflect the truth of the migrant experience. “My grandfather, my aunt, my uncle were killed in El Salvador at a time of death squads. Death squads sponsored by the U.S. I was separated from my mom, I didn’t meet her until I was five because of all this violence. I wanted to see myself reflected in this book. It’s painful that not only did I not see myself, but I found all these things that constantly make us feel small.”

She says she understands that Americans who aren’t migrants themselves or come from migrant families may walk away from this book with a completely different feeling. “This book has left a lot of white readers with this very fuzzy feeling, like, ‘Oh my God’ about immigrants. And my skin is crawling. My skin is crawling.”

We recorded an interview with Cummins, the book’s author, last week — an interview that never aired because the criticism of American Dirt started coming down hard, and the conversation about this book had to change. So we called Cummins back. She says she’s tried to avoid the criticism, especially on Twitter. When I share some of what’s being said, Cummins says, “I don’t know how to respond to this. … Not everyone has to love my book. I endeavored to be incredibly culturally sensitive, I did the work, I did five years of research. The whole intention in my heart when I wrote this book was to try to upend the stereotypes that I saw being very prevalent in our national dialogue. And I felt like there was room … for us to examine the humanity of the people involved.”

Cummins says she’s aware of her own privilege, her cultural blind spots and the imbalances in the publishing industry. “And that’s not a problem that I can fix, nor is it a problem that I’m responsible for,” she says. “All I can do is write the book that I believe in. And I did that.”

You can find the rest of my conversation with Cummins here.

This story was produced for radio by Lisa Weiner and Reena Advani, and adapted for the Web by Petra Mayer.