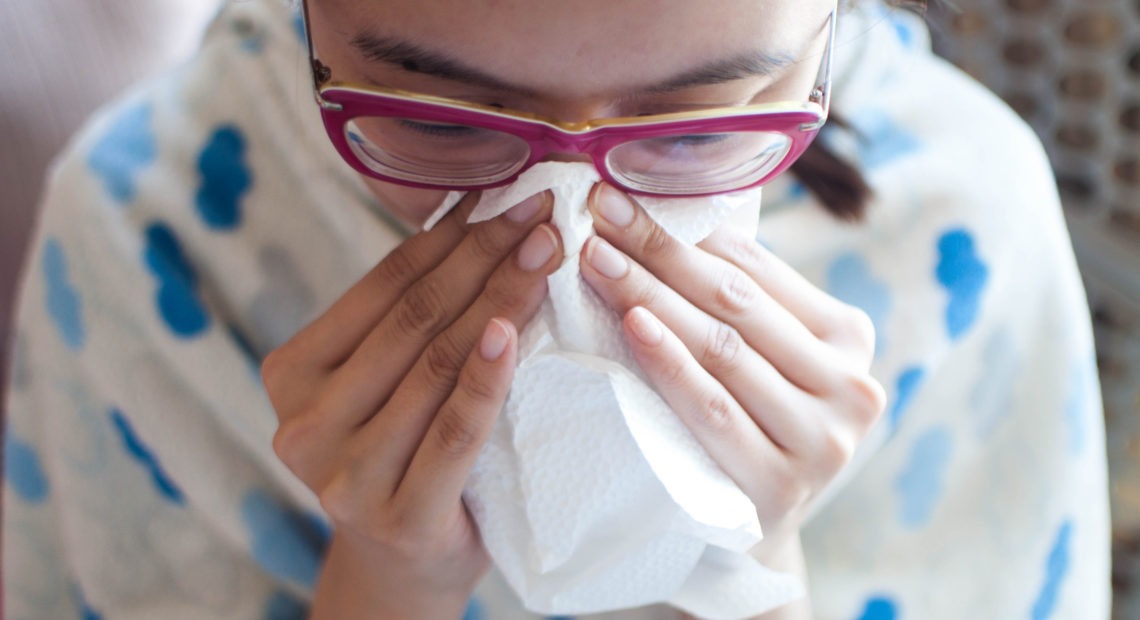 Taking Zinc Can Shorten Your Cold. Thank A 91-Year-Old Scientist For The Discovery

The common cold is a top reason for missed work and school days. Most of us have two or three colds per year, each lasting at least a week.

There’s no real cure, but studies from the last several years show that some supplement containing zinc can help shorten the duration of cold symptoms by up to 40% — depending on the amount of the mineral in each dose and what it’s combined with.

Zinc has an interesting back story. It wasn’t even acknowledged as an essential mineral for human health until the 1970s. But that changed thanks to the work of Dr. Ananda Prasad — a 91-year-old doctor who, decades ago, had a hunch that led to a better understanding of zinc’s role in immunity. 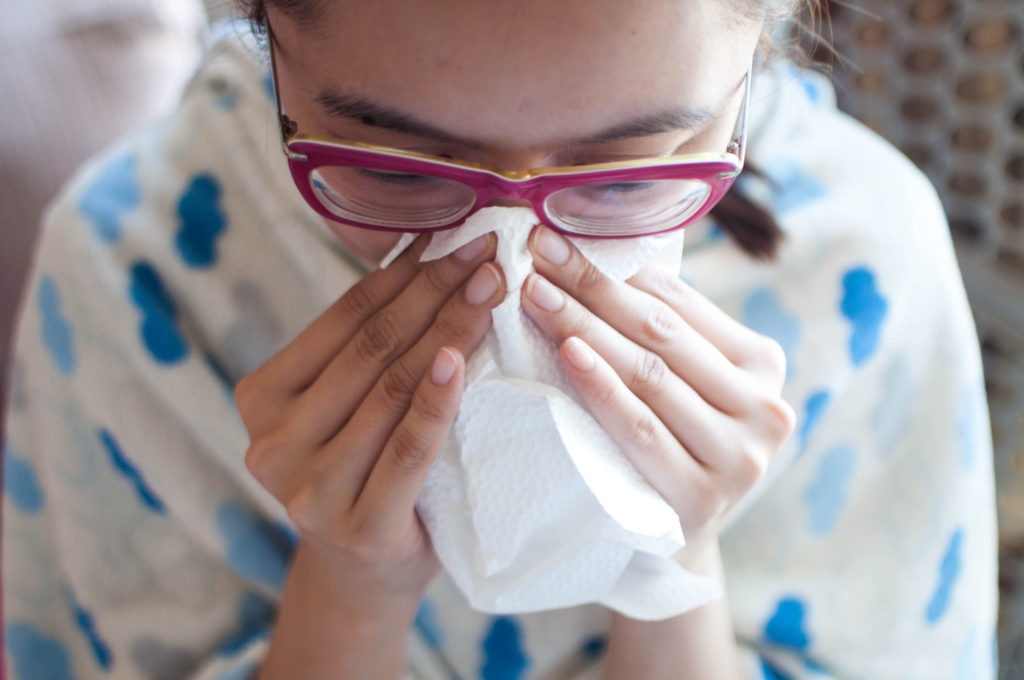 Your body needs trace amounts of zinc for cell division and other basic biology. Nobody’s sure how it works to shorten colds. CREDIT: Karl Tapales/Getty Images

Back in the 1960s Prasad was studying a group of young men in Egypt who had not grown to normal heights and remained underdeveloped in other ways, too. Prasad wondered if the problem might be a lack of zinc in their diet; in part because the soil where their food was grown was deficient in zinc.

“I couldn’t believe it,” he says. Prasad had never expected such significant growth.

Some scientists challenged his findings, at the time, questioning the idea that zinc deficiency could even occur in humans. “It was controversial,” Prasad says.

But he pressed on with his research and began to document the ways zinc influences immunity.

Eventually, in the 1970’s, the National Academy of Sciences declared zinc an essential mineral, fundamental to many aspects of cell metabolism. NAS established a recommended daily allowance, which is the daily amount that’s sufficient for good nutrition. (Most of us today get plenty of zinc from foods such as beans, nuts, whole grains and fortified cereals.)

Prasad says he felt vindicated by this action. “Absolutely,” Prasad told us from his home in Michigan, where he’s a researcher and professor at Wayne State University School of Medicine in Detroit.

What came next in his career may be just as surprising. Prasad had demonstrated that zinc had an effect on immunity — so he figured that it might help against a ubiquitous scourge — the common cold.

To test this theory, he collaborated with a scientist at the University of Michigan — who was skeptical..

“When I first heard this — I actually told his research assistant: I think he’s losing it,” recalls James T. Fitzgerald, who has expertise in designing research studies.

“Lo and behold, when I did the analysis it indeed did shorten common cold symptoms by about two or three days, ” Fitzgerald says. “I was stunned by that result.”

Zinc’s been studied for years, and not all studies have pointed to a benefit, but that may be because of the dosage and composition of the lozenge used.

Most recently, a meta-analysis published in 2017 by Harri Hemilä at the University of Helsinki concludes that 80 to 92 milligrams per day of zinc, given at the onset of cold symptoms, reduced duration of the common cold by 33%.

The study finds that two different zinc compounds — zinc acetate and zinc gluconate — are both effective. And there’s no evidence, the researchers say, that increasing those doses of zinc (to 100 milligrams per day or more) leads to any greater efficacy.

Great news. Nonetheless, “it’s quite difficult to instruct patients,” says Hemilä, the author of the meta-analysis. That’s because zinc cold formulations sold at drugstores often contain multiple ingredients that can undercut the zinc’s effectiveness. For instance, the lozenges “should not contain citric acid,” Hemilä says, because it binds with the zinc in a way that keeps the mineral from being released. In addition, he says, the mechanism of action is not well understood, so scientists can’t say exactly how it works.

The lozenge used in the Michigan study is not available commercially, Fitzgerald notes. “It was especially designed for the study.”

So, do check each package’s list of ingredients and the size of the zinc dose, the scientists recommend. Because not all products are going to help.

And remember, other common sense measures can help ease your cold symptoms too — like getting good sleep and drinking extra fluids — or keep it from deteriorating into something worse.