Ghosting vs. Caspering: How To Let Them Down Easy

PULLMAN – People can behave in strange ways when they no longer want to romantically connect with someone whom they have been dating or talking to. But dating experts are imploring people to try “caspering” as the new rejection method instead of just “ghosting”.

We all remember casper the friendly ghost, it’s essentially a play off of that. Rather than simply ignoring your text the Casper will respond to your text around 12 hours later with a vague but friendly reply.

A person that’s ghosting someone would not respond to a text while a person that’s Caspering will hint they’re interested without any intention of following through.

But why are things like caspering and ghosting the trendy way of ending relationships?

Some see ghosting as a more cruel way of ending relationships since it assumes that the person you’re seeing is either too obsessed with you or too weak to handle the fact that you’re no longer interested in them. Either way direct communication is seen as a better option but is also a lot easier said than done.

So next time you’re trying to cut off someone in your life what will you choose ghosting or caspering? 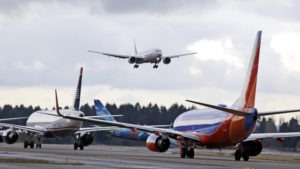 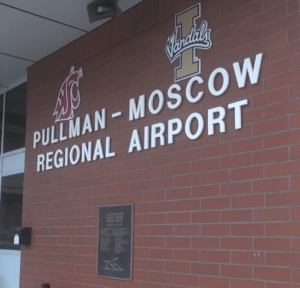 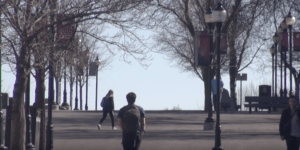