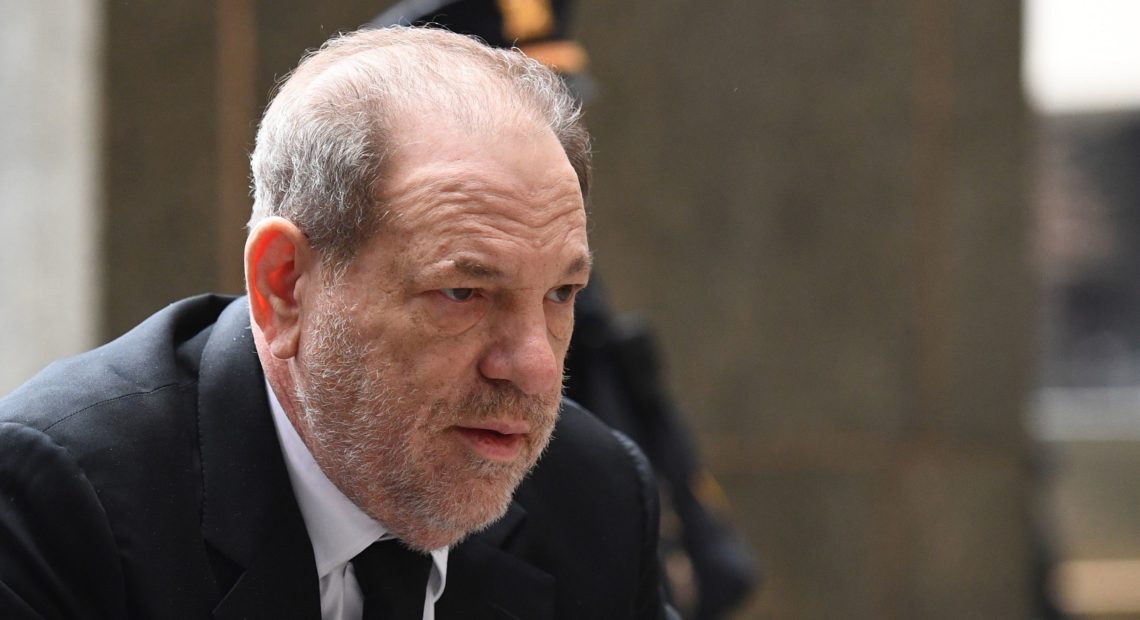 Harvey Weinstein Found Guilty Of Rape, But Acquitted Of Most Sexual Assault Charges

A Manhattan jury has found Harvey Weinstein guilty of rape and sexual abuse but acquitted him of the most serious charges against him. The mixed verdict means the former Hollywood producer will likely spend time in prison.

The verdict is some measure of vindication for the six women who testified that Weinstein attacked and sought to intimidate them. Although he was acquitted of the most serious charge — two counts of predatory sexual assault, which might have put him in a cell for the rest of his life — the jury convicted him of third-degree rape and first-degree criminal sexual act. 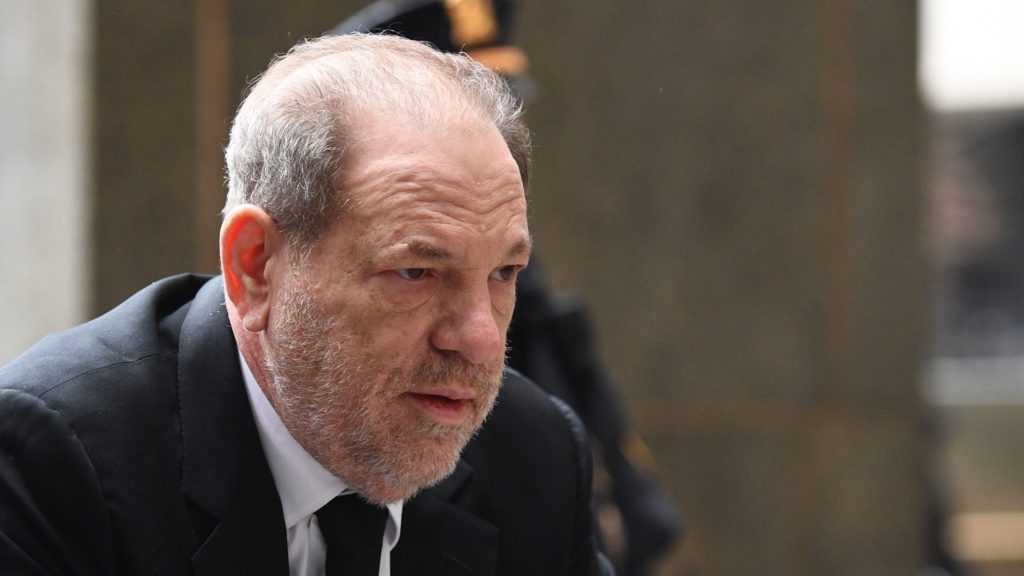 Weinstein did not visibly react to the verdict, which the jury reached after about 30 hours of deliberations over five days. He was led from the court in handcuffs.

The former producer could face decades in prison. It will be up to New York Judge James Burke to determine just how long the 67-year-old will be behind bars. Sentencing is set for March 11.

Whatever the sentence, the verdict also represents a milestone for the #MeToo movement supporting sexual assault survivors, which gained traction partly from the revival of allegations against the movie mogul.

Although the former producer’s treatment of women had long been whispered about, allegations against him gained traction in national media with the publication of exposés in The New York Times and The New Yorker in October 2017.

Dozens of women eventually came forward with — or publicly repeated — their sexual assault allegations against Weinstein, many dating back decades.

Some of those allegations spurred a formal criminal case in New York state. Manhattan District Attorney Cyrus Vance Jr. submitted the initial slate of charges against Weinstein in May 2018. Those charges changed significantly over the following months, as others were added and one was dropped.

The accounts of two women in particular were the foundation of those charges.

Miriam Haley, a former production assistant whom Weinstein offered work, testified during the trial that he invited her to his apartment in 2006. She said he pushed her onto a bed, removed her tampon over her protests and forcibly performed oral sex on her.

“I couldn’t even get away from him at all, let alone get out of the apartment,” said Haley, whose account was the basis of the criminal sex act charge. “Ultimately after a while, I just checked out and decided to endure it. That was the safest thing for me to do at that point.”

Jessica Mann testified that she met Weinstein nearly seven years later, at a party in Los Angeles. Mann, who was an aspiring actress at the time, said he forcibly performed oral sex on her, too — though because that alleged act happened in LA, it wasn’t included in the New York charges.

She said her association with Weinstein nevertheless continued, developing into what she called an “extremely degrading” sexual relationship. At one point, Mann said, he pulled her up to a Manhattan hotel room, where he allegedly forced himself on her without using protection. Mann’s accusations led to the pair of rape charges against the former producer.

Four other women offered their own stories on the witness stand, testifying to what prosecutors described as a familiar pattern of behavior: initial offers of work to a young actress or model, followed by an encounter alone under false pretenses — then a forced sexual act and weeks of harassment and intimidation afterward.

“I thought he was a nice person. I thought he was an OK guy,” said actress Annabella Sciorra, who testified that Weinstein raped her at her Manhattan apartment in the winter of 1993-1994. The alleged incident, while outside the statute of limitations, helped support the two counts of predatory sexual assault. “I felt confused. I felt like I wished I had never opened the door.”

“When Harvey Weinstein met these witnesses, they were very different: They were scared, they felt isolated and they were alone,” the lead prosecutor, Manhattan Assistant District Attorney Joan Illuzzi, said in her closing arguments. She added that the witnesses did not take the stand “for a beauty contest, didn’t come for money, didn’t come for fame.”

“They came to be heard,” Illuzzi said. “They sacrificed their dignity, their privacy and their peace for the prospect that their voices would be enough for justice.”

Weinstein, for his part, had repeatedly rejected all of the allegations.

Although the producer did not personally take the stand at the trial, he has said that all of these encounters were consensual. And throughout the trial, his legal team often pointed to what they called friendly correspondence between the women and Weinstein after the alleged incidents.

His lawyers concluded by asking the five women and seven men of the jury not to get swept up in the media maelstrom that has surrounded the case.

“You don’t have to like Mr. Weinstein; this is not a popularity contest. And you have to remember that we are not here to criminalize morality — and thank God, because if we were, we would probably all be in some trouble,” said attorney Donna Rotunno. “In this country, it is the unpopular people that need juries the most.”

In the end, jurors found the defense team’s arguments persuasive — up to a point.

But their verdict doesn’t end Weinstein’s legal troubles: He is facing a trial in Los Angeles after local prosecutors last month charged Weinstein with raping one woman and sexually assaulting another in 2013.