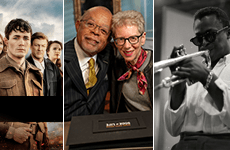 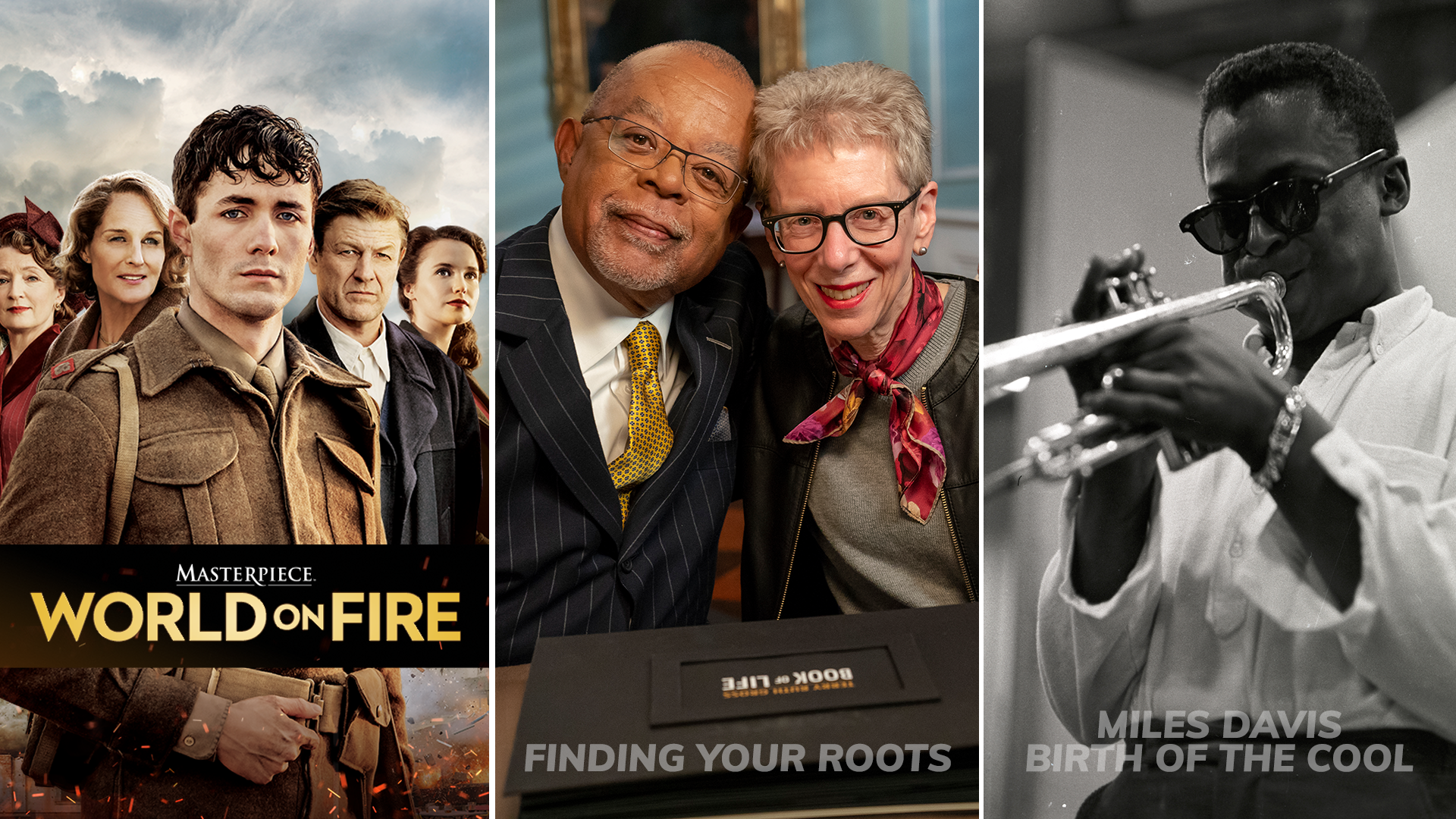 Need new shows to watch while social distancing? Stream a variety of new or popular shows on NWPB Passport and learn what’s in the spotlight for April 2020. Happy streaming!

Begin a new show by streaming the brand new series, World on Fire. World on Fire will capture viewers with its emotional and moving stories through five ordinary people during the World War II era. This anticipated series is a must-watch for all and will air every Sunday through May 17.

Get to know Grammy-nominated jazzist, Miles Davis. This film dives deep into how Davis came to be and highlights his successes and tribulations as his fame grew. From overcoming struggles with addiction to fighting racism, this well-rounded film takes viewers on a tour of how this influential man changed the genre of jazz forever. By the end of the film, I felt as if I knew Davis personally, and grew an appreciation for him as an artist. Although I have never been a huge jazz fan, this movie helped me understand the genre and I became enthralled with the mechanics behind it. Viewers get the chance to watch never before seen footage, interviews and photos of Davis and his rise to fame.

Join Harvard scholar, Henry Louis Gates Jr. in discovering the ancestry of many distinguished people from a wide variety of backgrounds.  With the newfound free-time I have, I took it upon myself to ‘binge-watch’ this series. Gates dives into each episode by introducing each interviewee’s ‘book of life’, which is a book filled with both a paper trail and a genetic analysis of their ancestry and is told in the form of a story. Each person interviewed is someone who is notable, in this case, the guests consisted of Sigourney Weaver, Justina Machado and Amy Ryan. After a brief introduction behind the background of each interviewee, Gates begins unraveling the secrets, successes and hardships that past generations have experienced. While uncovering secrets from a family’s past, such as secret affairs and illegitimate marriages, each guest is notably moved and surprised with the findings. Ryan says finding this information out is like watching a whole other world outside our wildest dreams. As a viewer, I noticed how each story was unique to the individual, and because of that, I made it a goal of mine to find out more about my own ancestry.

Put this new free-time to use and stream these shows and more on NWPB Passport.