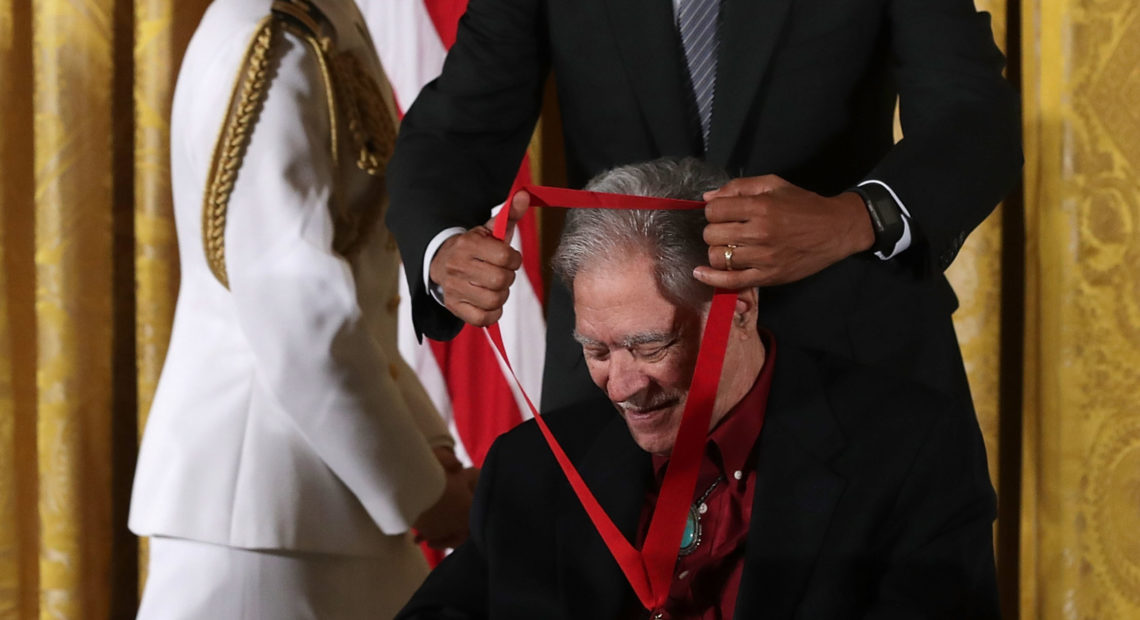 Rudolfo Anaya, A Founding Father Of Chicano Literature, Dies At 82

In the early 1960s, Rudolfo Anaya was teaching high school during the day and writing at night, struggling to find the voice that would bring his first novel alive.

And then, as he told C-SPAN in 2013, one night he felt a presence in the room with him. “And I turned, and I saw this woman, this old woman standing by the door. And she asked me, ‘What are you doing?’ And I said, ‘I’m writing a story,’ and she said, ‘You’ll never get it right until you put me in it.’ And I said, ‘Who are you?’ And she said, ‘Ultima.’ And that’s how that vision of the healer, the curandera came to me, and she filled the novel with her soul.” 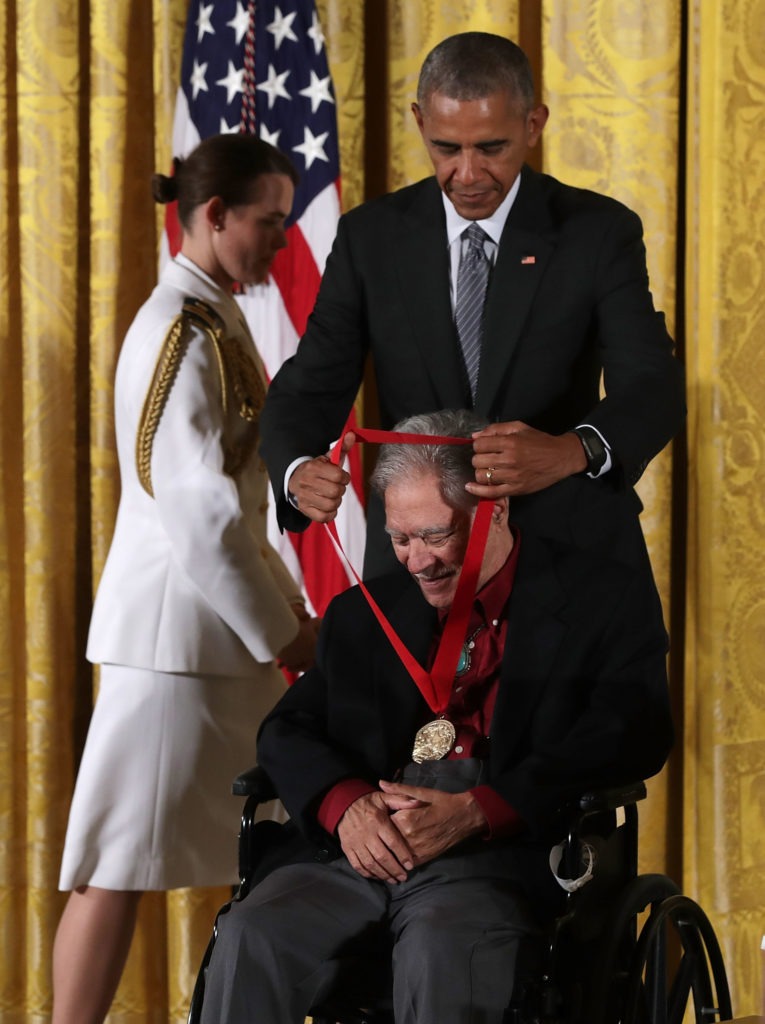 That novel was Bless Me, Ultima. It’s the story of a young Mexican American boy growing up in New Mexico in the 1940s, and the curandera, Ultima, who becomes his mentor. Much of the language and imagery comes from Anaya’s own childhood in that same time and place. He struggled to find a publisher — mainstream publishing houses shied away from the novel’s mix of English and Spanish — but was able to put the book out through a small California press, Quinto Sol, in 1972.

Bless Me, Ultima wasn’t like anything else that had come before. It inspired a generation of Chicano writers; Anaya was invited to speak at college and university campuses all over the country, and eventually started a creative writing program at the University of New Mexico. He branched out into mysteries and children’s books later in his career, but Ultima remains his best-known work.

It’s also his most challenged work — multiple school districts have attempted to ban the book for its non-Christian spirituality, sexuality, violence and explicit language. “What is it about literature that makes people fearful?” he asked the Albuquerque Journal in 2013. But Ultima‘s power endures; it was made into a movie in 2013.

In 2016, Anaya was awarded a National Humanities Medal “for his pioneering stories of the American southwest.”

Anaya died Sunday at his home in New Mexico after a long illness, his niece told The Associated Press. He was 82.