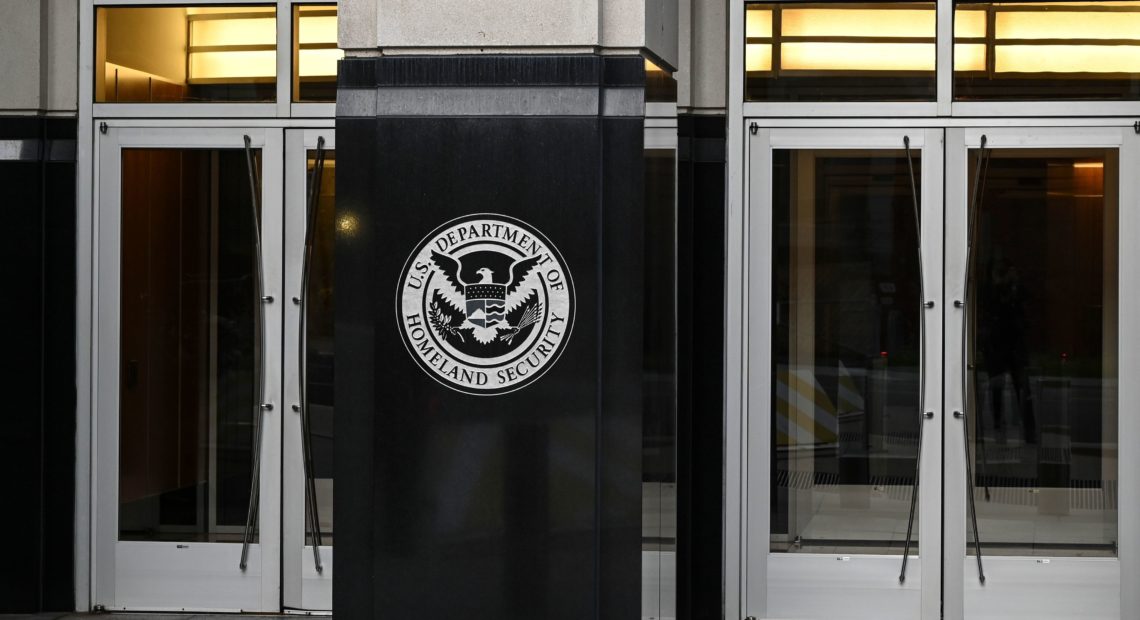 Newly enrolled international students whose colleges and universities are operating entirely online this fall won’t be allowed to enter the U.S. after all.

U.S. Immigration and Customs Enforcement confirmed on Friday that its guidance granting visa flexibility to nonimmigrant students only applies to those who were actively enrolled at American schools on March 9.

“Nonimmigrant students in new or initial status after March 9 will not be able to enter the U.S. to enroll in a U.S. school as a nonimmigrant student for the fall term to pursue a full course of study that is 100 percent online,” the agency said. 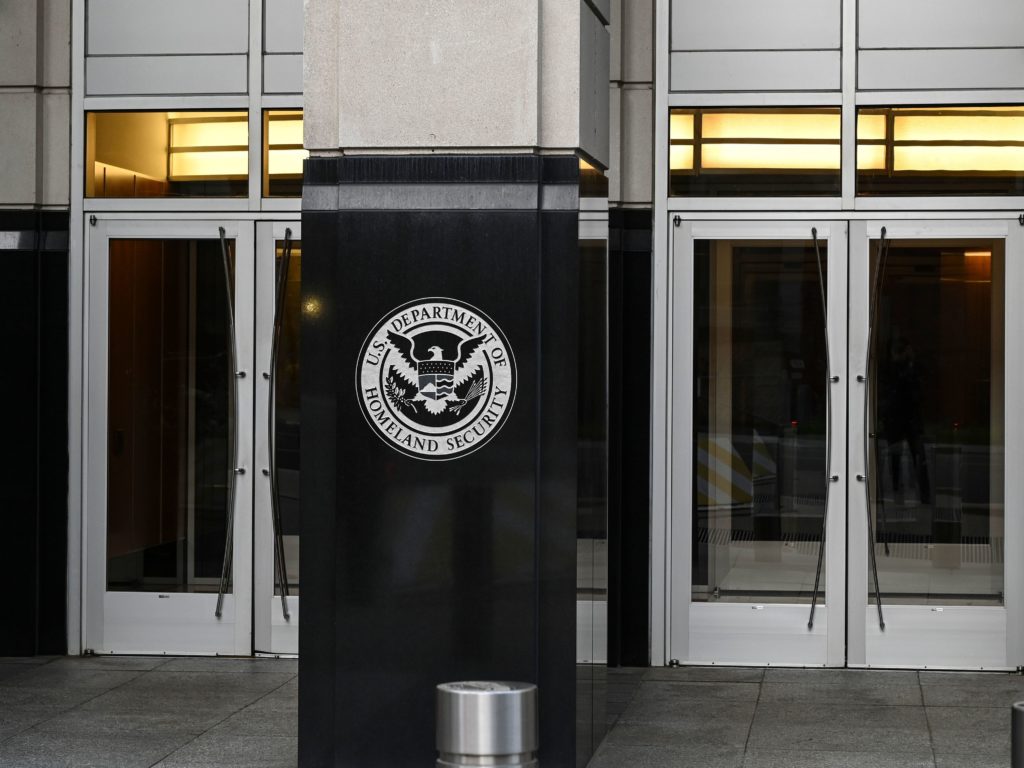 ICE, a federal law enforcement agency under the Department of Homeland Security, has issued guidelines preventing newly enrolled international students from studying in the U.S. if their colleges are operating only online this fall. CREDIT: Eva Hambach/AFP via Getty Images

It told designated school officials not to issue a Form I-20 to an international student in new or initial status who is outside of the U.S. and plans to take classes fully online. (Nonimmigrant students need a Form I-20, or certificate of eligibility, to apply for a student visa, apply for benefits and enter the country.)

In an FAQ document last updated on July 15, ICE said that newly enrolled international students who are already in the U.S. can stay in the country. It also suggests deferment as an alternative for new students whose schools are modifying operations because of the coronavirus pandemic.

This is the latest installment in a saga that began when the pandemic struck. Since March, institutions of higher education and their students have grappled with how to balance safety and academics during a global pandemic and under federal directives that have at times been inconsistent.

ICE initially issued guidance that allowed international students to remain in active status even if their university paused classes or moved them online.

It changed that rule in early July, sending many students and higher education institutions scrambling.

The agency declared that foreign students attending U.S. colleges would not be able to enter or remain in the country if their classes would be conducted entirely online in the fall — a switch many institutions had already announced in the face of worsening public health conditions.

According to the Chronicle of Higher Education, which is tracking the fall semester plans of more than 1,250 colleges, 12% are planning for online-only classes, compared with the 34% proposing a hybrid model and the 50% planning to operate in person.

One week after announcing the rule change, facing a widespread backlash and a lawsuit filed by Harvard University and the Massachusetts Institute of Technology, ICE agreed to walk it back. With the nationwide directive rescinded, the more flexible March guidance would be the rule once again.

Friday’s announcement confirms that the March guidance applies to the fall school term and precludes entry by newly enrolled students from overseas.

The confirmation did not come entirely as a surprise because of the wording of the March guidelines.

“We are exploring all legal options and are disappointed that the Department of Homeland Security has not made a more affirmative policy statement to offer clarity and flexibility to new students and universities during this global pandemic,” they wrote.

In an email to students on Tuesday, Harvard College Dean Rakesh Khurana said international first-year students will not be permitted to come to campus in the fall since course instruction will be fully remote. He said those students can take their courses remotely from home or defer by July 31.

“We abhor any policies that seek to force us to choose between our community’s health and the education of our international students,” Khurana wrote. He added that Harvard officials are working with members of the Massachusetts congressional delegation to try to extend flexibility to new students.

ICE’s directive is not the only limiting factor preventing international students in general from studying in the U.S. this semester. Travel restrictions, limited flights and closed U.S. consulate offices also pose challenges.

The National Foundation for American Policy projects that enrollment of new international students in the upcoming academic year will decline 63% to 98% from its level in 2018-19.