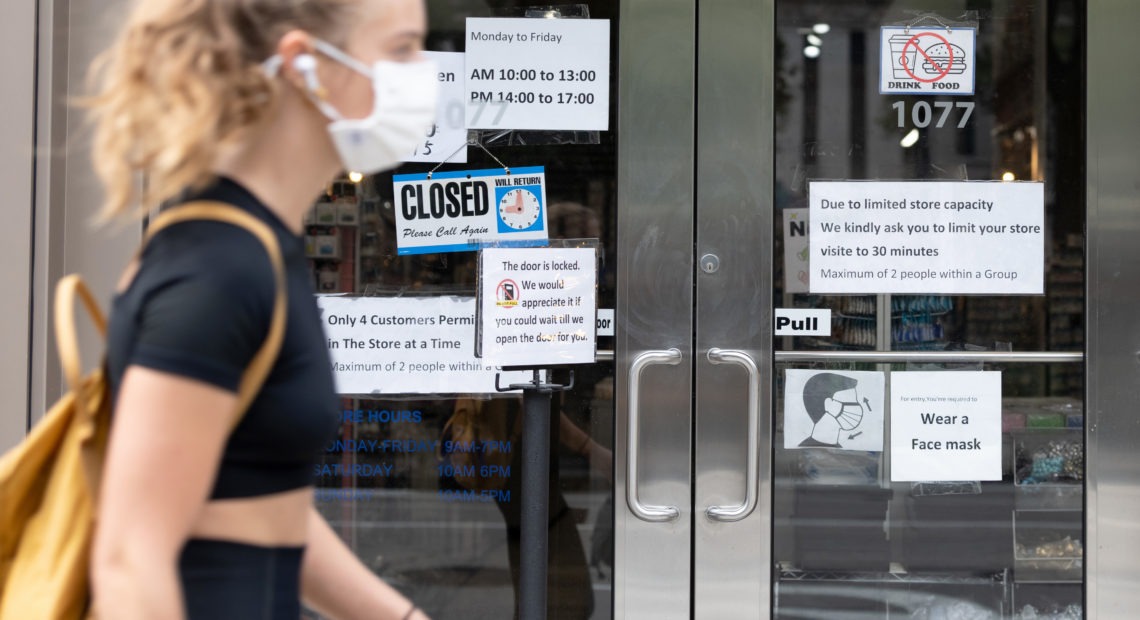 COVID-19 Daily Cases On The Rise In Nearly Half Of U.S. States

The number of new daily coronavirus infections in the U.S. continued to rise this past week, driven by upward trends in nearly half the states that have pushed total cases in the country past 7 million. At the same time, a recent study suggests the vast majority of Americans haven’t been exposed, far below what’s required to quell the virus’s spread through “herd immunity.”

Daily cases were largely on a downward trend through August and early September from highs in July, but are now going up again.

Overall, about two-dozen states and territories reported an upward trend in new infections, with some states setting and breaking records in days. 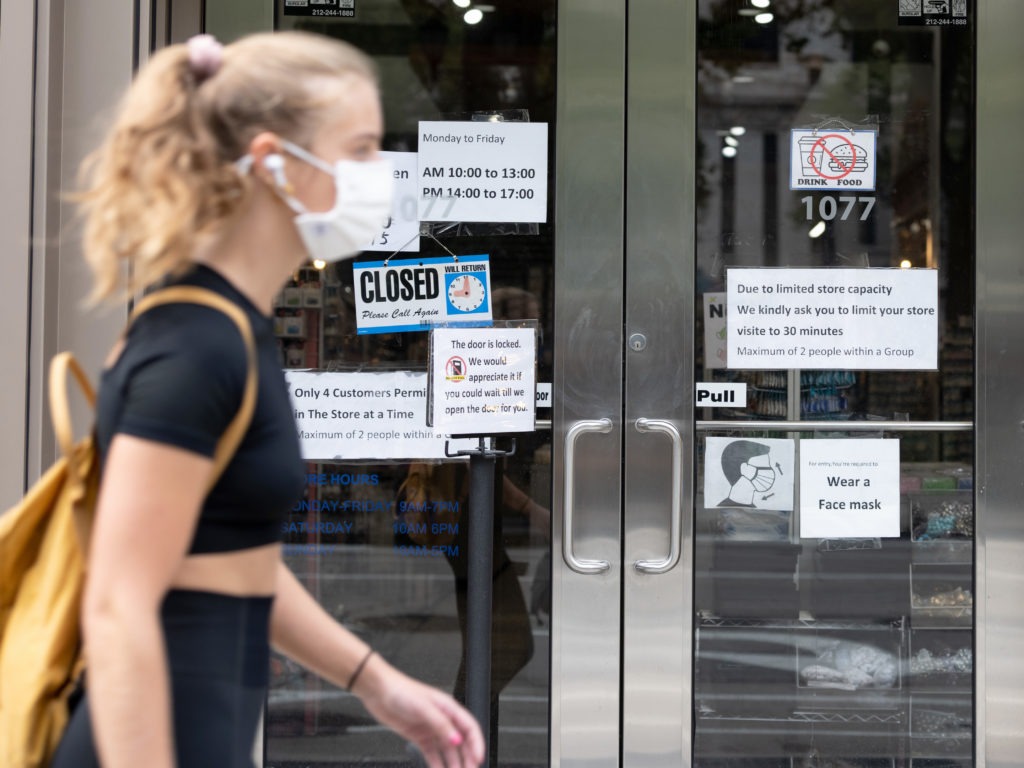 New coronavirus infections are on the rise in the U.S., with cases surpassing 7 million this week. Some two dozen states reported increases in new infections, with a handful of states marking new daily records.
CREDIT: Alexi Rosenfeld/Getty Images

In Wisconsin, the state’s Department of Health said it had identified 2,817 new infections on Saturday — its highest daily total since the pandemic begin. It broke the record of 2,533 new infections from Sept. 18.

Earlier in the week, Wisconsin Gov. Tony Evers declared a new public health emergency. In issuing his executive order Tuesday, Evers noted that an increase in infections among young people, particular on campuses, was helping to drive the surge.

Later in the week, Evers announced he was allocating $8.3 million for testing at colleges and universities.

“Wisconsin is now experiencing unprecedented, near-exponential growth of the number of COVID-19 cases in our state,” Evers said in a video posted to social media this week.

Elsewhere in the Midwest, South Dakota continued to see a surge in cases. The state’s department of health reported 579 new cases on its website Saturday — its highest daily total since the pandemic began, according to data from Johns Hopkins.

In August, a motorcycle rally drew a nearly half million participants to Sturgis, S.D. The rally was linked to hundreds of cases in South Dakota and other states.

But other states continued to see declines. In Florida, Gov. Ron DeSantis announced that he was lifting all of the state’s coronavirus restrictions on businesses and gatherings.

Cases in that state peaked in July, edging past 12,000 daily infections. Since that summer surge, however, Florida has seen a decline in daily cases.

Even as cases rise in much of the U.S., recent data published in the medical journal the Lancet suggests the vast majority of the country’s population hasn’t been exposed to the coronavirus.

Researchers tested blood samples gathered from tens of thousands of dialysis patients for antibodies. According to their results, just 9% of Americans may have been exposed to the coronavirus. Experts say that rate is far too low achieve “herd immunity” — where exposure to the virus and/or a vaccine drastically reduces the spread of a virus.

Those figures echo the initial findings of an ongoing Centers for Disease Control and Prevention study mentioned by director Robert Redfield in congressional testimony earlier this week.

Redfield told lawmakers on Wednesday that “preliminary results in the first round” showed that more than 90% of the Americans were still susceptible to COVID-19.