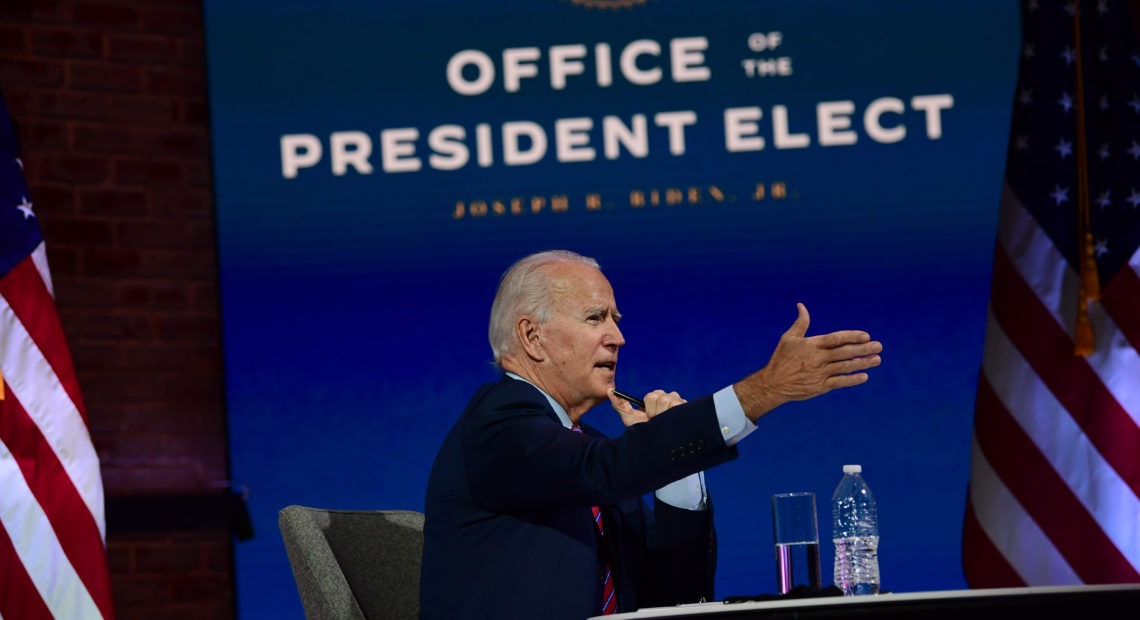 Joe Biden’s administration can formally begin its transition to power after a previously little-known federal agency on Monday ascertained Biden as the apparent winner of the election more than two weeks after the Democrat became president-elect.

The awaited decision from the General Services Administration provides the incoming Biden team with federal resources and access to agencies.

The news came as President Trump, who has still hasn’t conceded the White House race, tweeted he was “recommending” the GSA and others in his administration begin “initial protocols” to kick-start the formal transfer of presidential power.

While Trump said he had recommended the moves, Emily Murphy, the Trump appointee who heads the GSA, wrote in her “letter of ascertainment” to Biden that she had reached the decision independently. 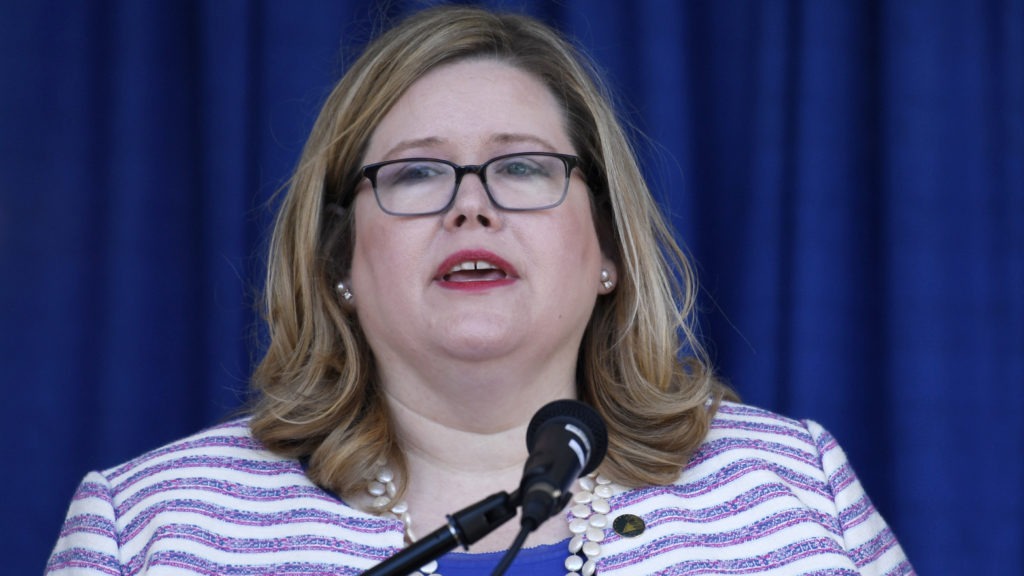 “Please know that I came to my decision independently, based on the law and available facts,” Murphy wrote in the letter, dated Monday. “I was never directly or indirectly pressured by any Executive Branch official — including those who work at the White House or GSA — with regard to the substance or timing of my decision. To be clear, I did not receive any direction to delay my determination.”

Murphy had faced criticism from Democrats, national security experts and health officials, who argued that delaying the formal transition was hampering the incoming Biden administration from getting up to speed on the response to the coronavirus pandemic and jeopardizing national security. A handful of GOP lawmakers also called for Murphy to allow the transition to get underway.

“Contrary to media reports and insinuations, my decision was not made out of fear or favoritism,” she wrote. “Instead, I strongly believe that the statute requires that the GSA Administrator ascertain, not impose, the apparent president-elect. Unfortunately, the statute provides no procedures or standards for this process, so I looked to precedent from prior elections involving legal challenges and incomplete counts.”

Murphy wrote she had reached her decision “because of recent developments involving legal challenges and certifications of election results.”

The president has not conceded the election despite numerous legal setbacks and the certification of votes in some key states, including Michigan on Monday.

Trump also wrote in his tweets that his “case STRONGLY continues.”

I want to thank Emily Murphy at GSA for her steadfast dedication and loyalty to our Country. She has been harassed, threatened, and abused – and I do not want to see this happen to her, her family, or employees of GSA. Our case STRONGLY continues, we will keep up the good…

Trump thanked Murphy for her “dedication and loyalty” and also bemoaned the criticism she received.

The decision means Biden’s team should now have access to government office space, will be able to meet with Trump administration officials to discuss policy issues, and will receive some $7.3 million to pay staffers and other expenses.

“Today’s decision is a needed step to begin tackling the challenges facing our nation, including getting the pandemic under control and our economy back on track,” Biden-Harris transition Executive Director Yohannes Abraham said in a statement. “This final decision is a definitive administrative action to formally begin the transition process with federal agencies. In the days ahead, transition officials will begin meeting with federal officials to discuss the pandemic response, have a full accounting of our national security interests, and gain complete understanding of the Trump administration’s efforts to hollow out government agencies.”

Under the 1963 Presidential Transition Act, it was up to Murphy as head of the GSA, the federal agency that acts as a leasing agent for the government, to make the ascertainment, though the law is vague about the criteria that should be used. 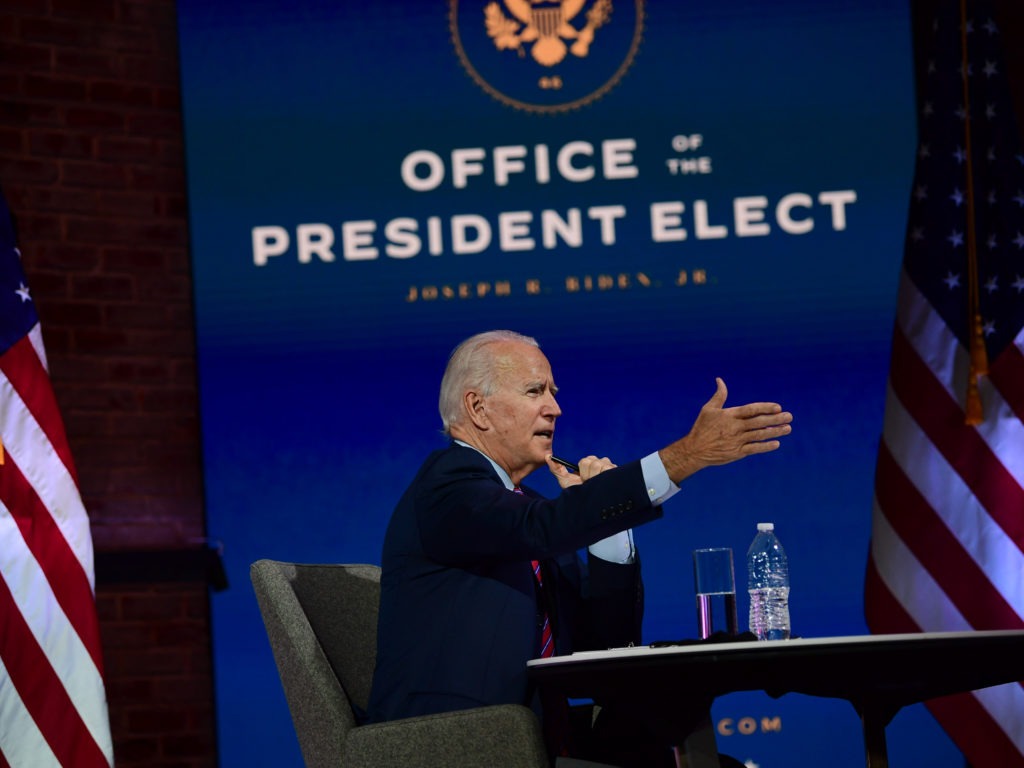 The GSA had cited the precedent set by the 2000 election in which Republican George W. Bush wasn’t declared the winner over Democrat Al Gore until the Supreme Court ruled in Bush’s favor in a dispute over recounting Florida’s ballots. The margin then was just 537 votes, a far narrower outcome than Biden’s win over Trump.

That shortened transition period was cited by the 9/11 Commission as a factor in al-Qaida’s attacks on Sept. 11, 2001, because of the time it took Bush to get his national security team in place.

The GSA decision was Monday’s second major blow to Trump’s effort to overturn the election result. Earlier in the day, the Michigan Board of State Canvassers voted to certify Biden’s win there. The typically ministerial duty had become a national focal point as the president and his allies launched a failed effort either to delay certification or install Trump loyalists in the place of electors who would vote for Biden.

The decision to certify the outcome was 3-0, with one abstention.