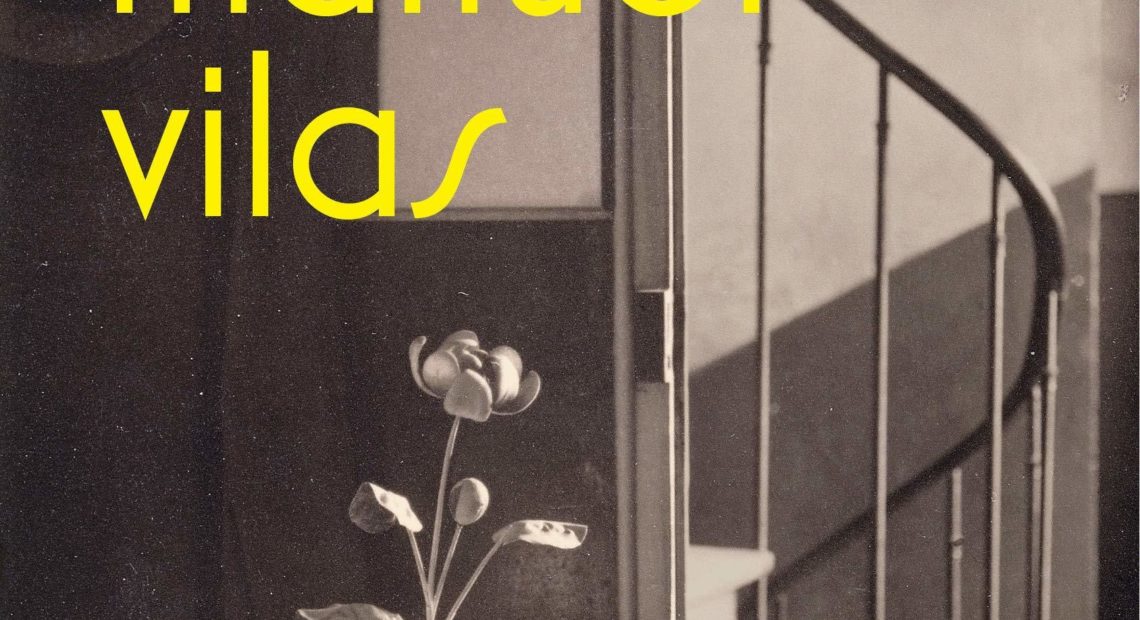 BOOK REVIEW: ‘Ordesa’ Is A Difficult Read — But Stick With It

The narrator of Manuel Vilas’ novel Ordesa wastes no time telling the reader what kind of psychological space he inhabits. “I’ve been a man of sorrows,” he says on the book’s first page. “I’ve failed to understand life … It pained me to talk to others; I could see the pointlessness of every human conversation that has been and will be

Things don’t get much better for him from there. Ordesa is the chronicle of a middle-aged man who’s broken beyond belief, haunted by the death of his parents and his recent divorce, clinging to memories of the past. It’s a complicated novel, both fascinating and maddening, and one that’s likely to divide readers sharply.

The man at the center of Ordesa is a 52-year-old writer and former teacher, living in a town he’s indifferent to, at best. He’s moved into an apartment after his wife divorced him, and maintains a cool relationship with his two sons, who treat him with a mixture of pity and disdain. As he goes about his unsatisfying daily routines, his memory constantly turns to his childhood and his late parents.

And that’s it. That’s the plot, such as it is. Readers whose tastes run toward the action-packed won’t find much of interest here, but those who favor introspective novels might well be fascinated by Vilas’ quiet book.

It does require patience, though. The early chapters of the book can be frustrating, as the narrator repeats himself frequently, constantly saying variations on the same theme: “I see death in the breadth and basis of matter; I see the universal weightlessness of all things,” he says at one point, then, not too long after, “Death is a frivolity thought up by culture and civilization.”

He speaks frequently in inscrutable aphorisms, ones so dark and hopeless they make Werner Herzog sound like Barney the dinosaur. And some feel especially half-baked — at one point, considering an old picture, he proclaims, “None of the people captured in this photo were aware they were going to die. Nobody who is alive before their death is aware of that. If they are, it’s only the living who see the dead who are aware of it.” It’s an odd bit of philosophizing that doesn’t, strictly speaking, make any sense.

But if you stick with the narrator’s intellectual peregrinations, it pays off, as he lets his despairing facade fall, and opens up more about the origins of his malaise. It starts with a keening, vulnerable thought about his late parents: “The fact that I can never talk to them again seems to me the most outrageous phenomenon in the universe, an incomprehensible fact, a mystery as enormous as the origin of intelligent life.” Reading his pain expressed clearly, not couched in metaphysical meandering, comes as a shock to the reader, but a welcome one.

The most effective passages of the book are when the narrator allows himself to be vulnerable. In one chapter, he disdainfully recalls his father’s habit of watching game shows, “tacky crap” that even as a young man, he couldn’t abide. (The narrator is a bit of a snob.) But then he opens up a bit: “It’s not true that I hated those programs; I only wished you’d have taken my hand and we could have gone for a walk,” he explains, and the effect is heartbreaking.

Another chapter, in which the narrator tries to forge a connection with his two sons, is similarly affecting. He invites his boy to go to a movie with him, and is rebuffed; the young man would rather go out with his friends. The next day, the narrator offers his son coffee and cookies; he’s met with scorn. “I sit staring at the rejected cookies,” the narrator writes. “I stare at them like an idiot. I’d bought them with so much optimism.” It’s the smallness of the affront that makes it so excruciating to read — the reader realizes that the narrator feels like a failure as both a son and a father, and fears there’s nothing he can do about it. It’s beyond impressive that Vilas can pack so much emotional resonance into three pages without resorting to anything manipulative.

And when it comes to limning the everyday sadnesses of the world, Vilas is a master. Again, this isn’t a book for everyone; it can certainly be exhausting, and anyone in search of a book that somehow approaches light should probably run very far away. But for those interested in reading about the ravages of hopelessness, Vilas’ novel is an eye-opening, if difficult, experience: “We are composers of the music of oblivion,” writes the narrator in one representative passage. “It makes no difference to us whether God exists or not.”