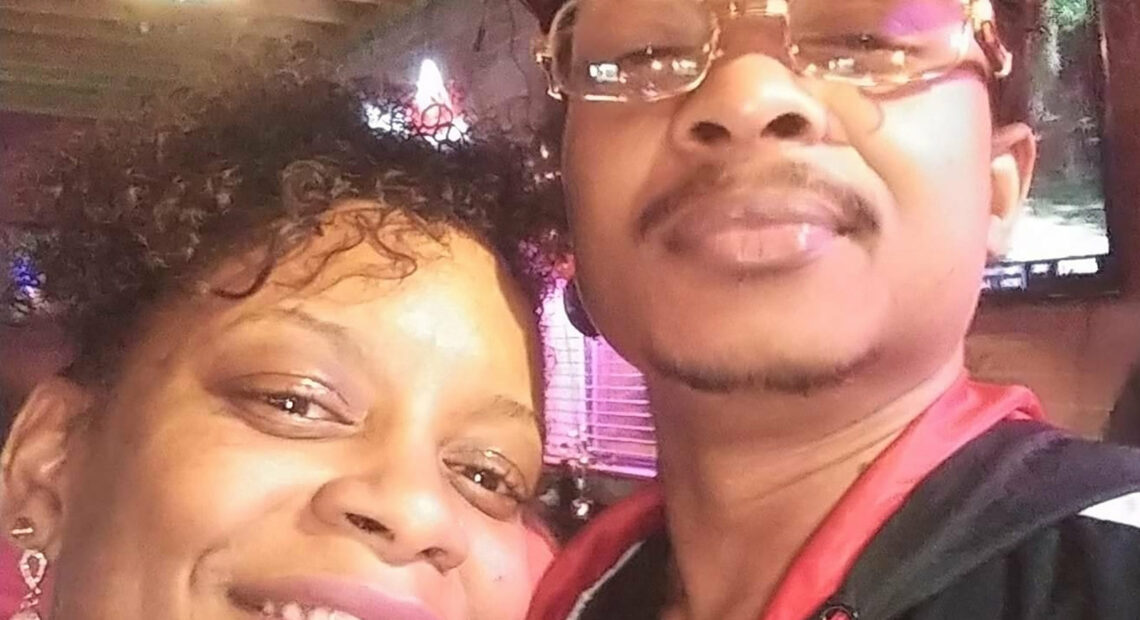 No Charges Will Be Filed Against Officer Who Shot Jacob Blake, Sparking Kenosha Protests, Killings

A Wisconsin prosecutor announced that no charges will be brought against the white Kenosha police officer who shot Jacob Blake, a Black man, several times at close range in August.

“It is my decision now, that I announce today before you that no Kenosha law enforcement officer in this case will be charged with any criminal offense,” Kenosha County District Attorney Michael Graveley said during a Tuesday afternoon press conference. 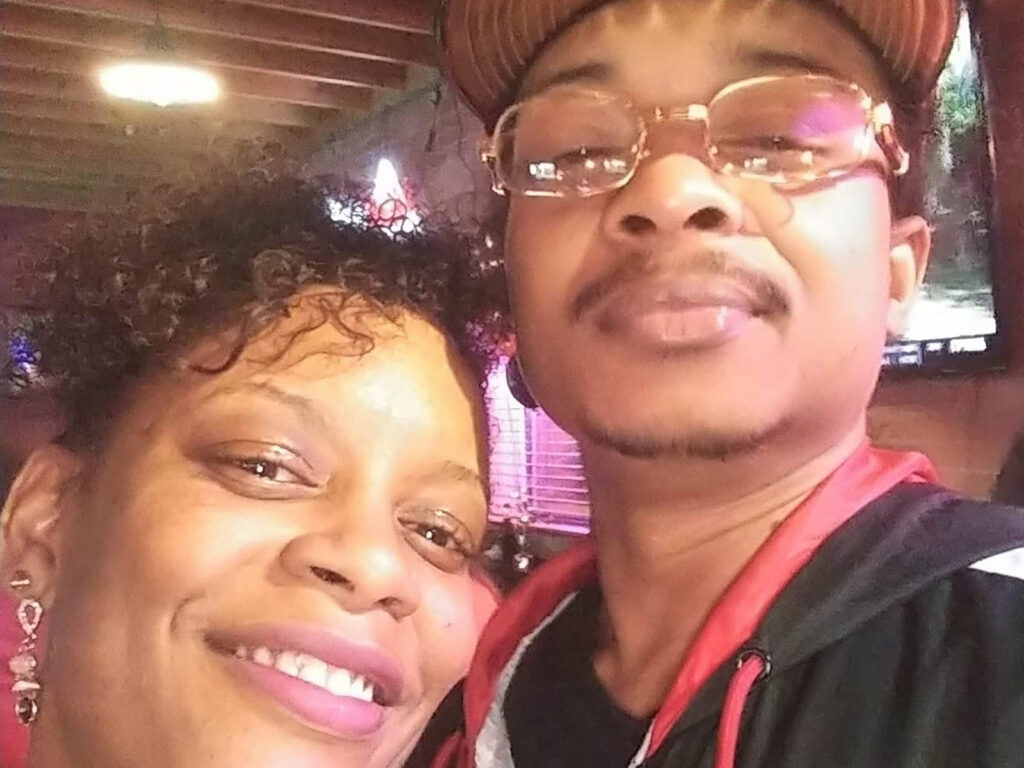 Kenosha police Officer Rusten Sheskey, who is white, shot Jacob Blake seven times in the back after Blake slowly walked away from officers and toward the driver’s side of a parked vehicle. He opened the door and leaned inside.

Investigators later said a knife was recovered from the floorboard of the driver’s side.

Blake was left paralyzed by the shooting.

Graveley also said no charges would be filed against Blake over his role in the encounter.

Civil rights attorney Benjamin Crump expressed disappointment in the district attorney’s decision not to bring charges against officers, tweeting it “failed not only Jacob and his family but the community that protested and demanded justice.”

“This isn’t the news we hoped for, but our work is not done and hope is not lost,” Crump added. “We must broaden the fight for justice on behalf of Jacob Blake and the countless other Black victims of racial injustice and police brutality.”

The charging decision announcement comes a day after Wisconsin Gov. Tony Evers authorized the mobilization of the state’s National Guard. The move was in anticipation of another potential round of unrest once a charging decision was announced.

Evers, a Democrat, said in a statement Monday that local authorities requested the assistance. About 500 Wisconsin National Guard troops were called to active duty this week to assist local law enforcement.

“We are continuing to work with our local partners in the Kenosha area to ensure they have the state support they need, just as we have in the past,” Evers said. 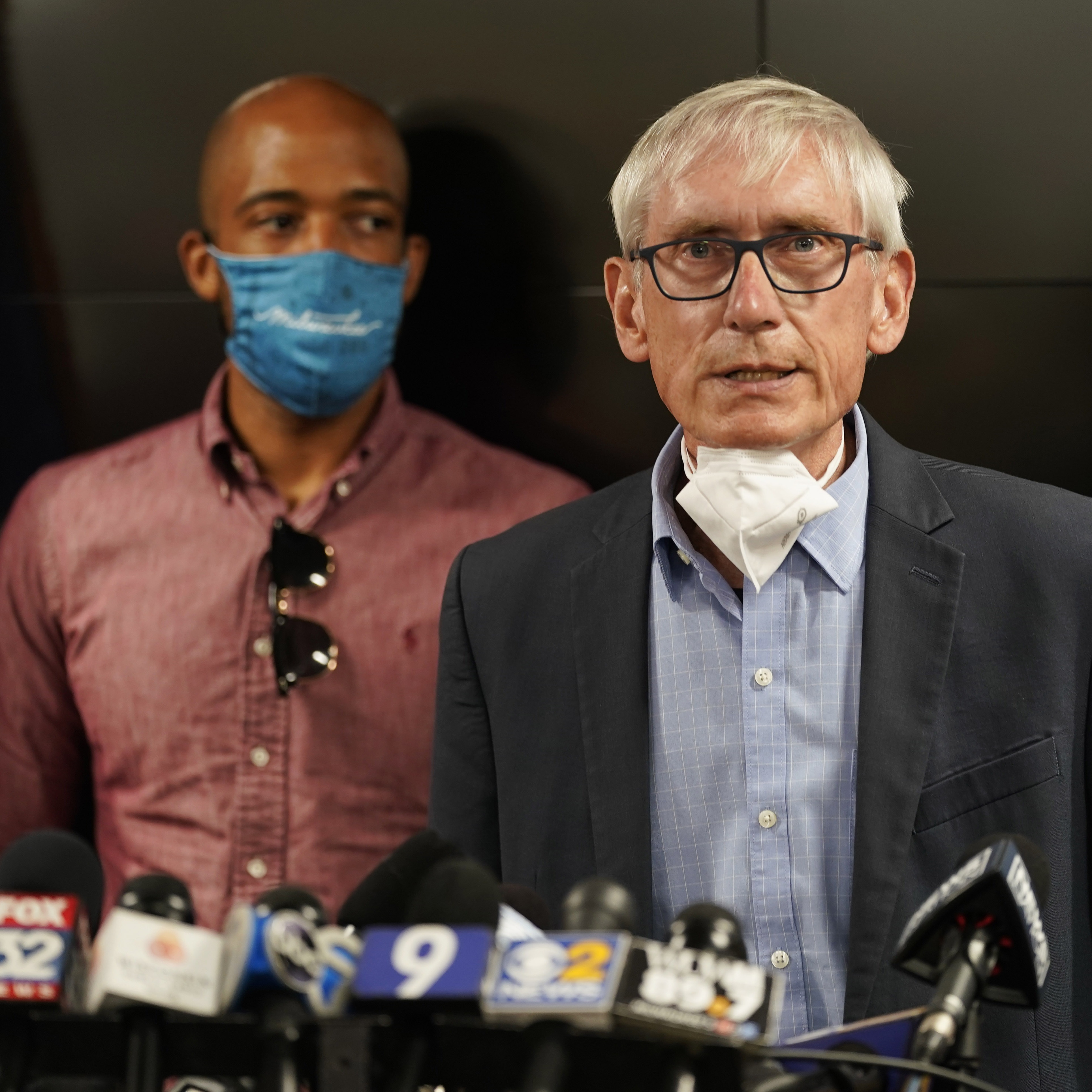 Wisconsin Gov. Tony Evers announced the National Guard would be deployed in anticipation of another round of unrest in Kenosha. Evers is seen during a press conference in August. CREDIT: Morry Gash/AP

“Our members of the National Guard will be on hand to support local first responders, ensure Kenoshans are able to assemble safely, and to protect critical infrastructure as necessary,” he added.

The activation of the Wisconsin Guard also came on the heels of Kenosha Mayor John Antaramian and police Chief Daniel Miskinis announcing what they called “precautionary community safety measures” designed to keep the public and demonstrators safe and guard against “unlawful activity.”

Some of the safety protocols city officials are considering include a designation of demonstration space, curbing some city bus routes, road closures, protective fencing and a curfew.

“We want justice and healing for Jacob Blake, the Blake family, and our Kenosha community,” said Tanya McLean, executive director of the grassroots organization Leaders of Kenosha, which renewed calls Monday for Sheskey to be arrested and face criminal charges.

“Officer Sheskey fired seven shots into an unarmed man’s back, on a block where our children walk to school and our families go to church,” she continued, according to Wisconsin Public Radio. “All of us — Black, white, brown, native and newcomer — deserve to be safe in our own neighborhoods, and that means holding police officers accountable when they brutalize us.”

Blake’s shooting took place nearly three months after viral video was posted to social media capturing the killing of George Floyd by police in Minneapolis. That shooting also triggered widespread demonstrations in Minnesota and throughout the country as protesters called for an end to social injustice and for police reform.

Days after the Blake shooting and amid ongoing unrest in Kenosha, an Antioch, Ill., minor was captured on video Aug. 25 armed with a long gun when he allegedly shot three men: Anthony Huber and Joseph Rosenbaum, who were killed, and Gaige Grosskreutz, who was seriously wounded.

Earlier on Tuesday Rittenhouse pleaded not guilty to all the charges he’s facing.