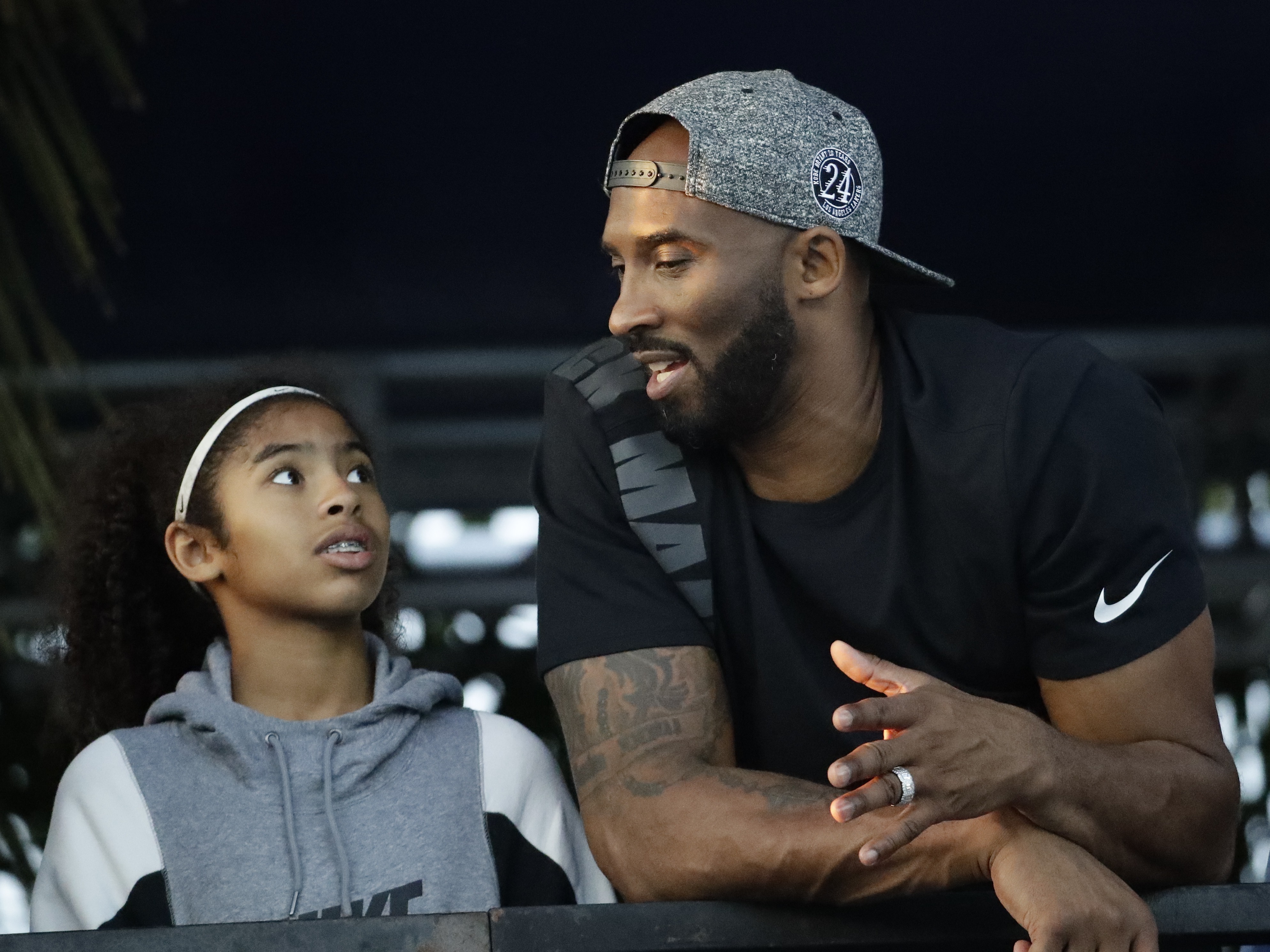 The National Transportation Safety Board has determined that the probable cause of the crash that killed Kobe Bryant, his daughter Gianna and six other passengers last year was the pilot’s decision to continue flight under adverse weather conditions. The result, they said, was the pilot’s “spatial disorientation” and loss of control.

Also contributing to the accident, the board said Tuesday, was the pilot’s likely “self-induced pressure” to please a high-profile client and a bias toward continuing with the established plan. It also cited the helicopter operator’s inadequate review of its safety management processes.

NTSB investigators said at Tuesday’s hearing that had become spatially disoriented when he flew into thick clouds.

The pilot, Ara Zobayan, was prohibited by federal regulations from penetrating the clouds, but he did so anyway. He told air traffic controllers that he was about to rise above the clouds, but instead he crashed into the hillside below. Zobayan was also killed in the crash on Jan. 26, 2020. 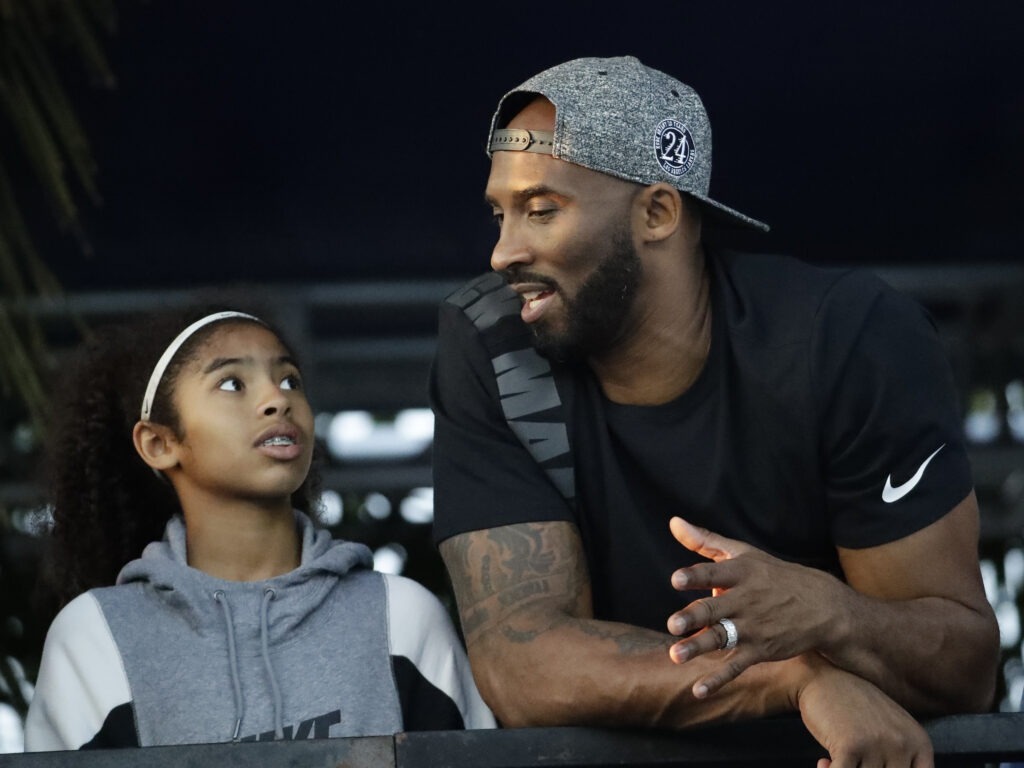 The board discussed the role that “self-induced pressure” could have played in the crash. There was no evidence, said NTSB investigator Dujuan Sevillian, that the client, helicopter operator Island Express or the air charter broker placed pressure on pilot. Nonetheless, the pilot may have put pressure on himself to fly an important client.

Bryant was 41 at the time of the crash, and his daughter was 13. Also killed were Gianna’s teammates and friends of the Bryants.

The board said last February that there was no evidence of engine failure. The helicopter did not have a “black box” flight recording system.

The board found that the air traffic controller’s failure to report the loss of radar contact did not contribute to the accident or affect its survivability.

The NTSB said that if the pilot had completed an updated flight risk analysis that considered the most recent weather information, the flight would still have been considered low-risk, but the pilot would have been required to seek input from the helicopter operator’s director of operations and provide an alternative plan.

The board mentioned two technologies that might have helped the pilot in this incident. One is a pilot data monitoring program that can enable an operator to identify and mitigate factors that may influence deviations from established procedures. It also stated that a crash-resistant flight recorder system could have provided valuable information about the what the pilot was seeing from the cockpit and where his attention was focused.

The NTSB had already recommended that the FAA require such devices on helicopters.

Some have expected in response to the crash, federal authorities might require helicopters to begin requiring Terrain Awareness and Warning Systems, which would signal if there was a threat of crashing. But investigators said that the system would not have prevented this crash.