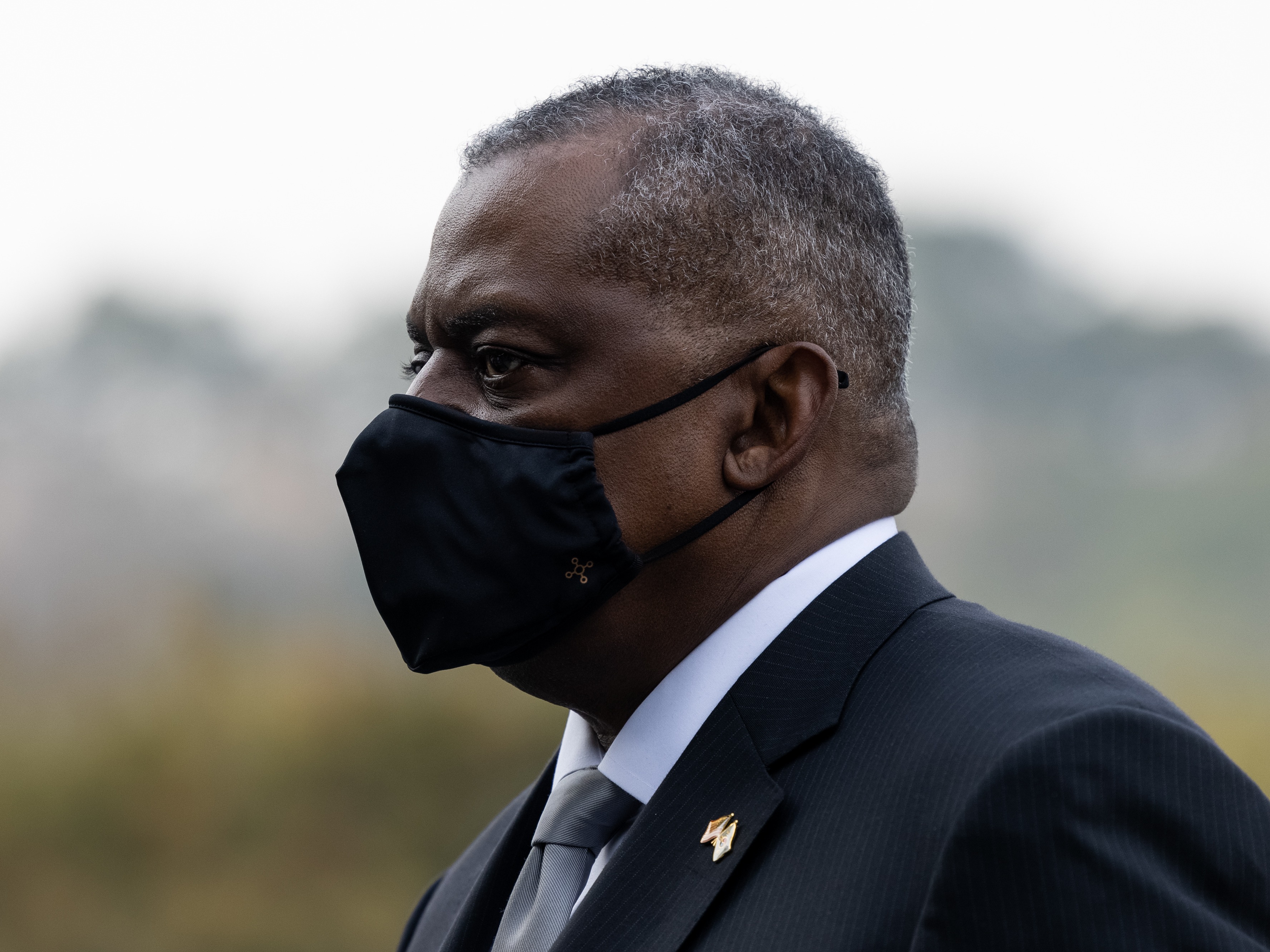 U.S. Defense Secretary Lloyd Austin landed in Kabul on Sunday, amid uncertainty over how long American forces will stay in the country.

Austin is on his first visit as defense chief to Afghanistan, arriving from India, on a trip that was not publicly announced. He flew into Kabul International Airport, where he boarded a Black Hawk helicopter to meet President Ashraf Ghani and other Afghan officials, as well as U.S. diplomat Ross Wilson and the top American commander in Afghanistan, Army Gen. Austin Miller, The Washington Post reported. 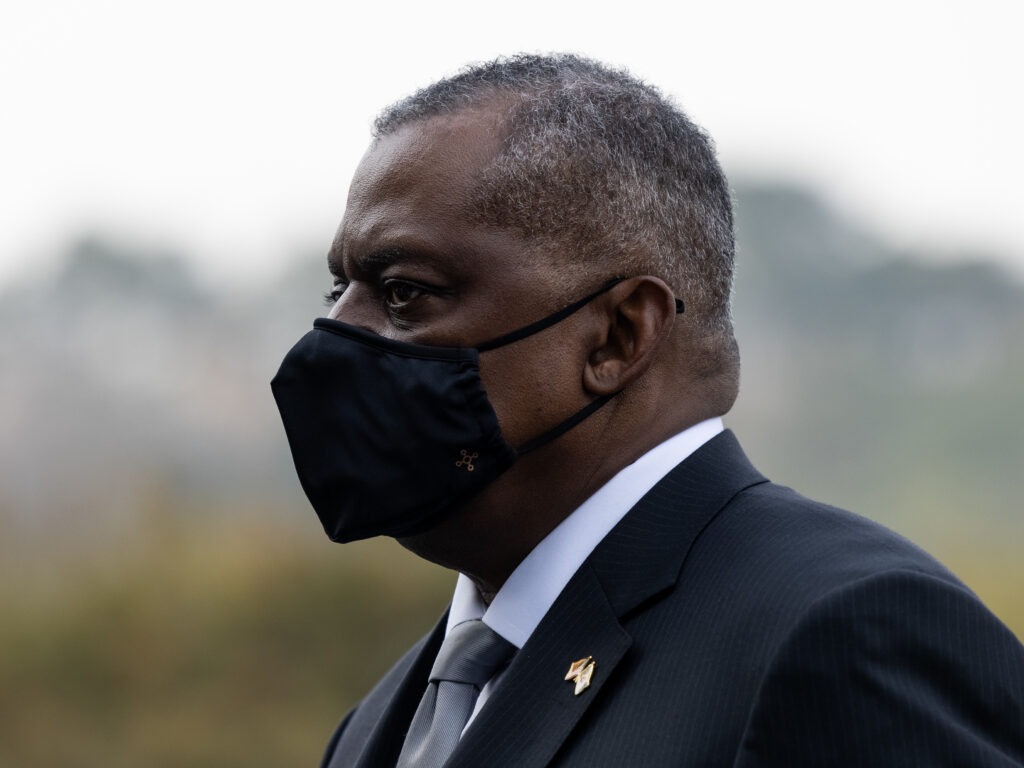 Lloyd Austin, U.S. secretary of defense, visits the National Cemetery in Seoul, South Korea, on Thursday. On his Asia tour, the defense chief made an unannounced visit to Afghanistan.
CREDIT: SeongJoon Cho/Bloomberg via Getty Images

“This visit has been very helpful for me,” Austin tweeted following his meeting with President Ghani. He said the conversation “will inform my participation in the review we are undergoing” with President Biden.

Before Austin departed India, reporters asked him about an NBC News report that cited unnamed sources as saying last week that President Biden was considering keeping U.S. service members in Afghanistan until November. That would break a May 1 withdrawal deadline that the former Trump administration agreed to with the Taliban.

“To my knowledge, the president has not made a decision or made any announcements on when he’ll decide to remove the troops,” Austin told the Post. But the defense chief did not deny that November is part of the discussion.

Last week, President Biden said in an ABC News interview it will be “tough” to pull out all U.S. troops from Afghanistan by May 1, but if the deadline is extended, it wouldn’t be by a “lot longer.”

Secretary of State Antony Blinken warned in a letter to Ghani earlier this month that the Taliban could make quick territorial gains if American and NATO forces withdraw, The Associated Press reported. The letter reportedly said the U.S. was still considering the May 1 withdrawal, among other options.

The Pentagon has said there are 2,500 U.S. troops in Afghanistan, the lowest number since operations began in 2001. This month, The New York Times reported there are 1,000 more service members than the U.S. has disclosed, citing European and Afghan officials.

The NATO website says around 10,000 personnel from 36 member states are in Afghanistan.

The Afghan government and the Taliban started talks to end decades of war in September, but the process has been halting. Representatives from both sides said they were ready to accelerate the talks, but the Taliban insisted the agreed deadline for withdrawal be met, according to Reuters.

If international forces pull out before the negotiators complete difficult negotiations to end decades of war, analysts say that it could lead to further violence in the country.

NPR’s Diaa Hadid has reported that the Taliban already control main roads around the country and militants in recent months have carried out targeted attacks and assassinations of prominent Afghans.