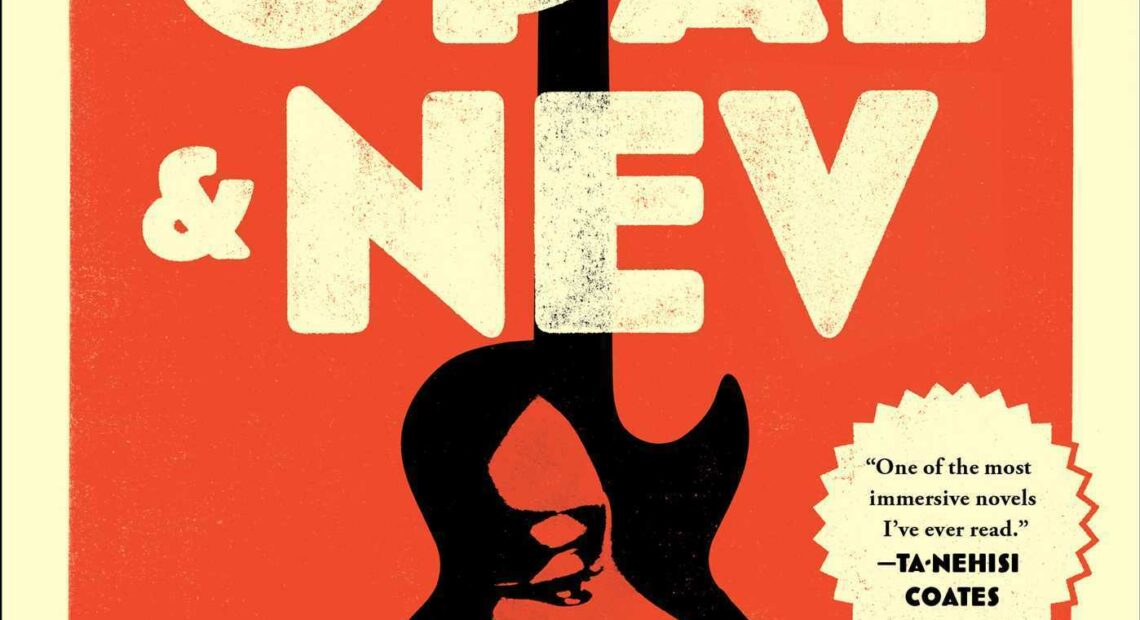 BOOK REVIEW: ‘The Final Revival Of Opal & Nev’ Is A Faux Music History That Rocks

I knew from all the buzz about The Final Revival of Opal & Nev that it’s a work of fiction by first-time novelist Dawnie Walton. But after I started her book, I had to stop and double check to make sure that this wasn’t a true account of a real-life rock duo from the 1970s. That’s how authentic this odd novel feels, composed, as it is, out of a pandemonium of fictional interviews, footnotes, talk-show transcripts, letters and editor’s notes.

To say that The Final Revival of Opal & Nev is a sly simulacrum of a rock oral history is to acknowledge only the most obvious of this novel’s achievements. Walton aspires to so much more in this story about music, race and family secrets that spans five decades. And, all the glitzy, quick-change narrative styles don’t detract attention from the core emotional power of her story. I tell you, even many of the fake footnotes in this novel are moving. 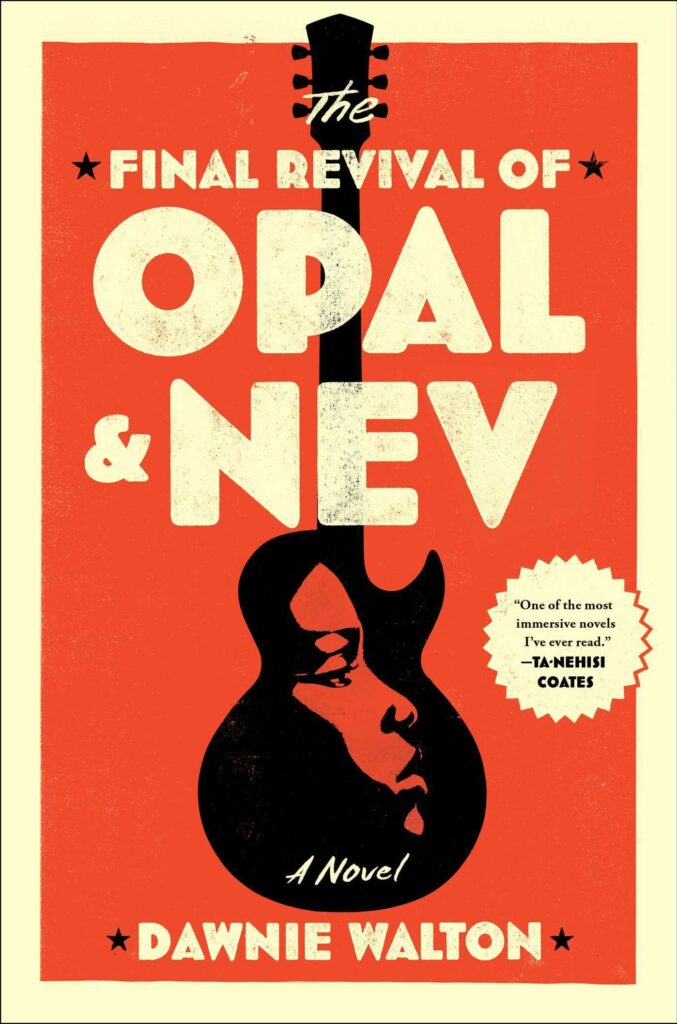 The Final Revival of Opal & Nev, by Dawnie Walton

The premise of The Final Revival of Opal & Nev is this: In 2015, a journalist named “Sunny” Curtis becomes the first African American editor-in-chief of a Rolling Stone type magazine. Sunny decides that her first big “get” will be a book-length interview with Opal Jewel and Nev Charles. They’re an interracial rock duo who struck it big in the early ’70s and were immortalized by a photograph taken of them after a racially fueled riot broke out at one of their performances. Afterwards, Opal, who’s African American, naturally bald, and hailed, in her prime, as an “intergalactic showstopper” along the lines of Tina Turner and Merry Clayton, briefly became a punk icon and then faded from view; Nev, who’s white and British has gone on to enjoy a long career.

Sunny’s interest, particularly in Opal’s story, turns out to be personal. Her father, Jimmy Curtis, was a drummer who had an affair with Opal. He was killed during that infamous concert when fighting broke out between audience members and the Hell’s Angels type fans of a Southern-fried rock group called The Bond Brothers who were also performing that night. The Bond Brothers had been waving a Confederate flag around backstage and a fed-up Opal managed to slip the flag under her dress and tie “Old Dixie,” as she puts it, “the last place a … cracker would come looking for it.” Once Opal and Nev went onstage, The Bond Brothers fans’ racist heckling escalated and Opal flipped her costume up so that, as she says, “they could all see … exactly what I thought about them and all their hate.” If you know your rock history, the chaos that results sounds a lot like the 1969 Rolling Stones concert at Altamont.

Sunny pieces together the tale of that pivotal concert — and the shameful secret that’s been hidden at the heart of it for decades — through interviews with a chorus of characters: They range from one of the surviving Bond Brothers to a now-70-year-old woman who worked as a receptionist at Opal and Nev’s old record company. Walton clearly has a blast here giving distinctive voices and backstories to the throng that populates this novel, but it’s Opal who effortlessly casts everyone else into a back-up role. Here she is talking to Sunny about growing up in 1960s Detroit:

Let me stop you before you ask the inevitable question. Because even with you, I know it’s close — its right there dancing a damn polka on the tip of your tongue — so I might as well answer it now. You journalists would say this to me all the time: “Opal Jewel, what gave you such extra-ordinary confidence?” … I understand that what people are really trying to ask me is this: “How in the world did a woman so black and so ugly manage to believe she could be somebody?”

At the end of that interview, the larger-than-life Opal tells Sunny that with all the cards stacked against her, she realized she had nothing to lose or, as she puts it: “There was no escape to be had, anywhere, by being so damn regular.”

The Final Revival of Opal & Nev is itself anything but “regular.” A deep dive into the recent past, it also simultaneously manages to be a rumination on up-to-the-minute themes like cultural appropriation in music, and the limits of white allyship. It’s the kind of overwhelming novel that, like a polyphonic double album back in the day, readers might want to experience more than once to let all the notes sink in.